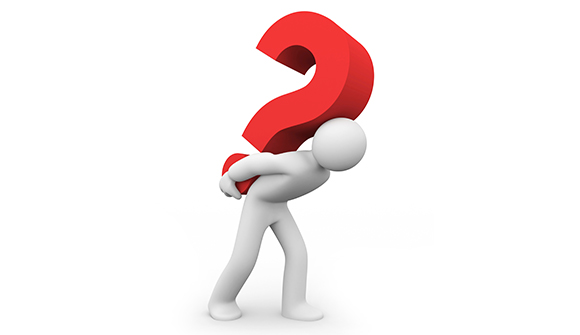 What Would You Ask Ben Bernanke If You Had the Chance? … So here's the picture: You're sitting in the psychiatrist's chair, legs crossed and notebook ready. Across from you is Ben Bernanke, the chairman of the Federal Reserve and probably the most influential person in the world when it comes to financial markets and the economy. Your mission is to find out what makes him tick, to get to the bottom of why he does what he does and what he thinks about the outcomes. What would you ask? – CNBC

Dominant Social Theme: It is perfectly natural that one man should have dominion over the world. And others should try to figure out what's in his profound head.

Free-Market Analysis: First of all, it is really a sad state of affairs that journalists gather to ask the Great Man his opinion on anything related to the economy.

As we have learned from free-market Austrian economics – and seen with our own eyes – the kinds of price-fixing that central banks are involved in doesn't work. It is impossible to anticipate the volume and price of money within the context of the world's US$100 trillion a year economy.

Can't be done. But still, reporters are trundled into the presence of these Great Men (politicians, too, like President Barack Obama or David Cameron in the UK) and are expected to be courteous and to self-censor their own questions.

In other words, you can ask questions about the SUBSTANCE of the system, but not the system itself. Reporters, especially financial reporters, go through a rigorous winnowing out process to ensure that by the time they receive a significant platform, they will restrain their curiosity and constrain their probing.

The scenario represents the challenge for the journalists appointed to interview Bernanke at the news conference he holds at 2:30 p.m. EDT Wednesday following the conclusion of the Fed Open Markets Committee meeting. Though the setting will be considerably more formal than a shrink's office, the opportunity is similar: a chance to get inside the head of the man at the switch.

Andrew Wilkinson, chief economic strategist at Miller Tabak in New York, has a few dozen questions he said he'd like to ask the chairman. Wilkinson said he'd leave the easy questions to others, such as when the Fed might begin the tapering process of its $85-billion-a-month bond-buying program. Instead, he would try to be more probing.

If you had the chance, what would you really ask?

Well, we know what Wilkinson would ask, because he apparently listed some of his "tough" questions, as follows:

If you could you grade the economy right now, what letter grade would you give it?

What makes you feel good about things – in general?

Do you care what people think about you?

Do you ever engage in so-called Fedspeak like Alan Greenspan just because you don't really have a good answer?

What about your job: Do you ever worry about losing your job?

Okay, it's obviously just a fantasy. We doubt we'd get a coherent reply anyway. Too bad.