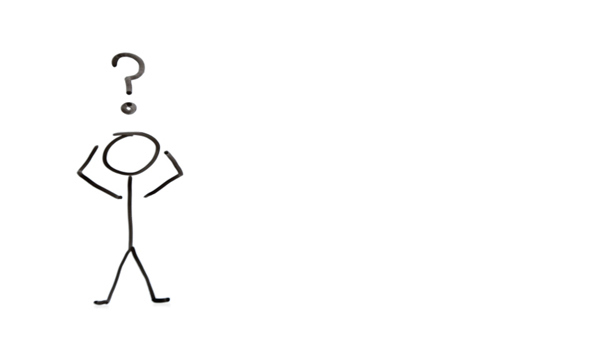 Obama Budget Offers Tax Breaks From Child Care to College … U.S. President Barack Obama's budget will propose tax cuts for low-income families, a retirement savings plan and ask Congress to make permanent certain tax breaks to offset the cost of higher education. The Obama administration yesterday released excerpts of the president's $3 trillion-plus fiscal 2015 budget to be sent to lawmakers today. It will call for $56 billion in new spending for repairs of roads and bridges, job training and preschool education. "We'll pay for every dime of it by cutting unnecessary spending, closing wasteful tax loopholes," the president told the Democratic National Committee in a speech Feb. 28. – Bloomberg

Free-Market Analysis: Well … it's politics as usual in Washington DC. President Barack Obama, embroiled in an international confrontation, has a new budget to pump up that seemingly promises something for everyone.

In fact, this is how a broken system works. US fedgov frankly recycles trillions from "subjects" – redirecting revenue streams as it chooses.

Much of the largesse flows to people who are impoverished, or at least who have been MADE impoverished by the current system. That includes young college students who end up carrying thousands in debt that may take them years to pay back.

The proposals also provide more to retirees. Again, this is incongruous because many retirees are impoverished from constant securities whipsaws that have decimated savings accounts and retirement portfolios.

The system bankrupts old people, but the Obama administration is proposing to prop them up after central banking business cycles have run them over.

Here's more on the budget:

The sixth budget of Obama's presidency comes more than a month late and eight months before the midterm congressional elections. It represents a snapshot of his political priorities and is designed to give Democratic lawmakers a platform for their re-election campaigns.

At the same time, it serves as a contrast to congressional Republicans, who'll block the Obama budget from adoption and likely offer one of their own. The $56 billion in spending would be on top of a budget agreement hammered out in December with Republicans.

Starting in the year that begins Oct. 1, the money would be split equally between the Defense Department and domestic programs. It envisions building more manufacturing technology hubs to boost jobs skills, helping localities battle climate change and expanding programs to reduce energy waste.

… Obama will also propose an expansion of the child and dependent care tax credit targeted at families with children under five years old. Details weren't spelled out, but the excerpts said it would benefit about 1.7 million families who'd get an average tax cut of more than $600 a year.

The president will also encourage people to begin planning for retirement by establishing a system of Individual Retirement Accounts for people who don't have them available through their employers, an estimated 13 million people.

In education, the budget will propose a permanent extension of the American Opportunity Tax Credit that would benefit about 11.5 million families and students with an average of more than $1,100 to help offset college costs.

Other proposals would simplify tax treatment of 9 million Pell grant recipients and offer a tax break to student loan borrowers under certain conditions.

The system that Obama is trying to resuscitate is not just broken, it's sundered. The US (whatever it is – corporation, nation, etc.) owes some US$200 TRILLION in real and promissory debt to its citizens. This is a sum that cannot be paid off without essentially hyperinflation of the money supply.

Obama's suggestions merely fiddle at the edges. He's trying to extinguish a funeral pyre with a water pistol. Even a debt jubilee would not salvage the current system. The foundation no longer exists.

In the other article in this issue, you can read about the secession movements in the US. These are no accident. What is unfolding is inevitable. Obama's laundry list of giveaways might have seemed novel or tempting 50 years ago, or even 20, but who believes them today?

Again, we speak of the educated electorate – 10 to 30 percent who are passionately aware of what is taking place and what must occur as a result.

Market economist Ludwig von Mises was famous for explaining that societies could not exist forever with compromised price-discovery mechanisms. As the state appropriates and redistributes more and more revenue, its private markets wither; they are victim of an inability to produce goods at a sustainable profit.

Escalating taxes, regulation, government favoritism, corporate mercantilism – all these government interferences make it impossible over time for prosperity to continue.

The Obama budget seeks to substitute government givebacks for government confiscation, but the critical element of wealth-production is the price mechanism. Giving people handouts – for that is what they are – will not repair the ruined mechanism of marketplace competition.

What is most startling about the US in the 21st century is that more and more people seem to be realizing this, even if they cannot explain it in economic terms.

Obama's proposals will probably find fertile soil among 50 percent of the electorate. But surely that is not enough. There are no new solutions here in an era when the nostrums of redistribution are losing ground regularly.

The ramifications are profound.