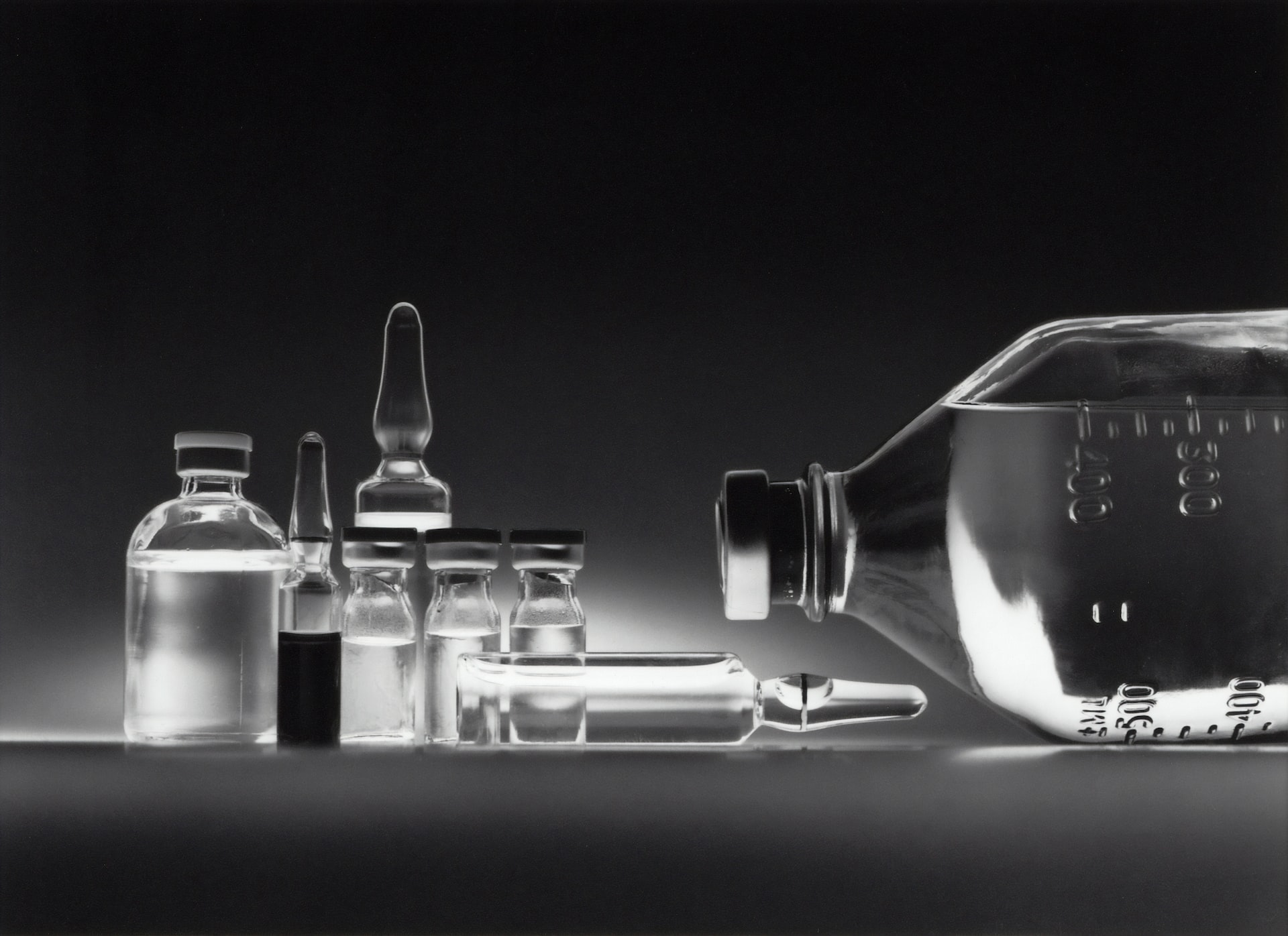 Among the many lessons that we should have collectively learned as a society in the post-COVID era is that the pharmaceutical industry willfully lies, manipulates, bribes, and threatens the American public for the sake of profit and social control. Often, the products it markets don’t work or have extremely negative side effects or both.

A pair of recent stories further illustrate the point:

The arthritis drug that worsens arthritis

“Two recent studies have shown that corticosteroid injections, which are commonly used to treat the pain associated with knee osteoarthritis, may actually contribute to the progression of the disease…

Statistical analysis showed that corticosteroid knee injections were significantly associated with the overall progression of osteoarthritis in the knee, specifically in the lateral meniscus, lateral cartilage, and medial cartilage.”

Literal sugar pills – placebos – would be preferable to this. They might not deliver any actual physiological benefit (although they often confer psychological benefit via the “placebo effect”), but at least they don’t actively worsen the patient’s condition.

If you monitor the medical industry with a healthy skepticism, you may recall the unprecedented fanfare over a new “miracle” Alzheimer’s drug aducanumab (sold under the brand name “Aduhelm”), which earned “accelerated approval” by the US Food and Drug Administration.

“Accelerated approval” in the context of drug rollout is an immediate red flag. It almost always means that corners were cut and standard safety and efficacy clinical research was not sufficiently performed.

“Aduhelm received “accelerated approval” from the FDA in June despite the fact that an independent panel advising the US drug regulator had found insufficient evidence of its benefit and some experts had raised concerns about inconsistency in the drug’s clinical data.

At least three of the 11-member independent committee that voted unanimously against recommending the drug to the FDA subsequently resigned.”

The parallels to the COVID vaxx rollout are startling.

“The US Food and Drug Administration announced the resignations of two top vaccine officials on Tuesday, and reports said the two were leaving in anger over the Biden administration’s plan to roll out COVID-19 booster shots before officials had a chance to approve it.”

While this might seem like welcome news because it illustrates that there are still some honest people in government, the ultimate outcome is that the decent people are all driven out of positions of authority to be replaced by industry yes-men willing to greenlight any pharma product no matter how scant the evidence to support it.

Similar to the COVID vaxx clinical trial fraud, there were significant problems with the original trials that should have warranted further investigation before approval for public use.

“Two months before the Food and Drug Administration’s deadline to decide whether to approve Biogen’s controversial Alzheimer’s drug, aducanumab, a council of senior agency officials resoundingly agreed that there wasn’t enough evidence it worked…

On June 7, the F.D.A. greenlighted the drug anyway — a decision that has been met with scathing rebuke from many Alzheimer’s experts and other scientists and calls for investigations into how the agency approved a treatment that has little evidence it helps patients.”

In the end, patient health be damned, the right hands got greased at the FDA, the right officials were made promises of lucrative positions in private industry after departing public service (the infamous revolving door), and voila!

An expensive, ineffective drug gets pushed on vulnerable patients with wildly unrealistic promises of recovery if they just open their hearts and wallets to the good people at Biogen. Their bank accounts get drained while their health further deteriorates.

Of course, describing the above as “failures” of modern medicine is largely a subjective judgment based on perspective.

If you’re a patient with one of these conditions, they are, indeed, abject failures that waste your money and keep you preoccupied with non-effective treatments when you could be doing something proactive.

But if you’re an executive at one of the pharmaceutical firms profiting off of human desperation, they’re a whopping success. Not only do they generate massive revenue – they keep patients hopeless, sick, and grasping at straws for the next round of bogus drugs to sell them.