From digital ID to “smart homes” that surveil their targets in their most intimate environments, the ruling class is erecting a technetronic control grid. To add insult to injury, they market it as an ultra-modern utopia that you should be excited to participate in as its newest member/slave.

Which brings us to Planned-opolis (as designed by Forum for the Future*) a techno-nightmare (or some version thereof) coming to an urban center near you in the not-so-distant future. 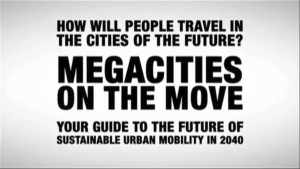 *Forum For the Future, incidentally, the purveyor of Planned-Opolis, is sponsored by:

A Day in the Life: Urban Techno-Hell

Note: THIS IS NOT BRILLIANT DYSTOPIC SATIRE

In the above video, an annoying zoomer character with a valley-girl-British accent named Vee — more appropriately named Techno-Kaylie or Techno-Skyler or whatever — takes you on a digital tour of your new dystopian hellscape home. Again, notice that she very presumptively expects you to be enthusiastic about your participation (might as well enjoy it; you don’t have a choice anyway).

A few key highlights of “Planned-Opolis”: 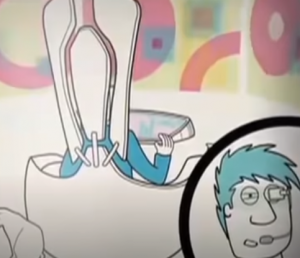 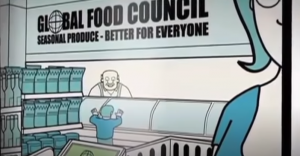 Throughout her survey of ultra-modern hell, Vee appears remarkably upbeat about her techno-prison Planned-opolis. Like the Confucious proverb goes: “If rape is inevitable, lie back and enjoy it.”*

Planned-opolis is far from the only dystopian vision of the ruling class; competing visions of techno-hell abound, with the slightest discrepancies. Billionaire and former Walmart executive Marc Lore, for one, has big plans for moving the peasants onto his own techno-plantation.

“The former Walmart executive last week unveiled plans for Telosa, a sustainable metropolis that he hopes to create, from scratch….

“In addition to innovative urban design, the project also promises transparent governance and what it calls a ‘new model for society.’ Taking its name from the ancient Greek word ‘telos’ (a term used by the philosopher Aristotle to describe an inherent or higher purpose), the city would allow residents to ‘participate in the decision-making and budgeting process.’ A community endowment will meanwhile offer residents shared ownership of the land.

In a promotional video, Lore described his proposal as the ‘most open, most fair and most inclusive city in the world.'”

The “higher purpose” is turning humanity into an automated mass of techno-slaves. “Most fair” means, like Vee explained, that you get meat once per year on your birthday to save the planet or whatever. “Most inclusive” means plastering token minority figures on advertisements to sell the product to weak-minded “liberals.” 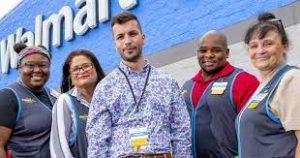 Would anyone believe that a Walmart executive would fund a project with the aim of engineering a new utopia based on genuine equity and fairness? One would have to know literally nothing about Walmart’s ethos to be so naïve.

The Antidote: Become the Ungovernable Savage That Nature/God Made You to Be

Reject the servitude of Vee and her emasculated husband, who is so inconsequential in his sad existence so as not to have a name.

Instead, with your friends and neighbors, create a parallel society and economy outside of the budding social control grid. This might entail but is not limited to:

In short, like “the savage” in Brave New World who lived outside of the dystopian system, reject the machinations of a sick society: 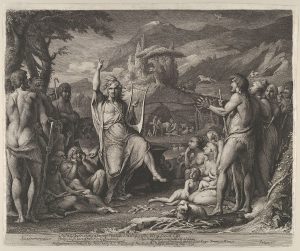