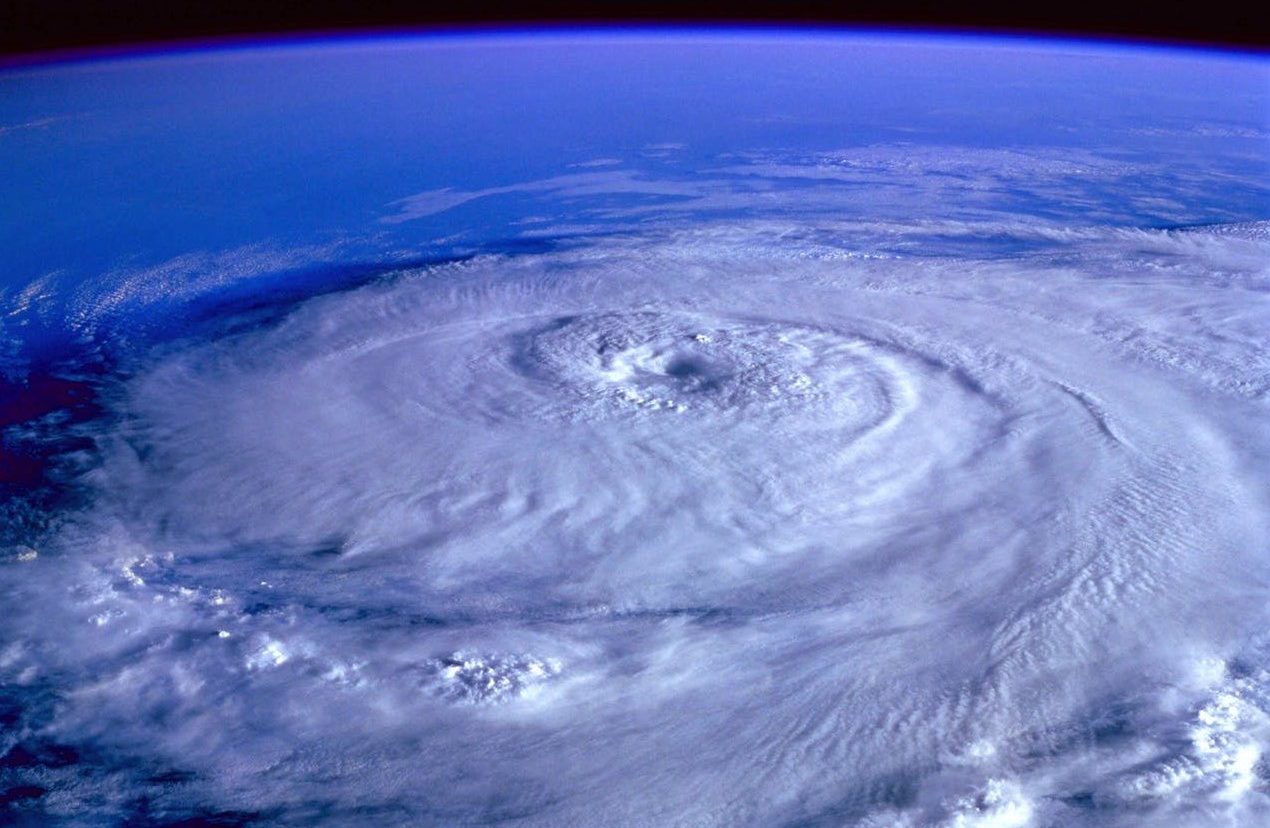 In 2006, Kentucky resident John Shepperson tuned in from his home to watch Hurricane Katrina destroy the Gulf Coast.

Shepperson desperately wanted to help the recovery efforts… and to make some money in the process.

So, he and his family bought 19 generators, rented a U-Haul truck and drove 600 miles to an area of Mississippi without power.

There in Mississippi, he offered the generators for double the price he paid in Kentucky.

Shepperson found a welcoming market. Grateful residents afflicted by the storms lined up to buy his generators. Price be damned – these people valued the generators more than their money. Shepperson’s generators meant Gulf Coast residents would at least have some comfort amidst their misery.

But, the prospective buyers never received the generators they wanted and valued. And Shepperson’s goodwill was not rewarded with a profit.

Because the cavalry arrived to upset this voluntary market.

Police – taking orders, of course, from clueless politicians – confiscated Shepperson’s generators. And Shepperson was thrown in jail for four days.

His supposed crime? The politically-motivated, economically-illiterate, non-crime of “price gouging.”

But in the aftermath of a natural disaster, the demand for goods and services rises. So naturally, a limited supply and increasing demand should translate into abnormally higher prices.

And if left solely to the free market, these higher prices will only be the new, temporary market price.

Prices continuously send signals to the market to seamlessly guide buyers and sellers. There’s no more crucial of a time for this price signal than immediately following a natural disaster.

After a disaster, higher prices for generators, oil, water, food and all the other comforts of contemporary life incentivize suppliers – from large companies to individuals like John Shepperson – to help with the recovery effort.

But if local and state politicians decree that price increases are illegal, they’re blocking the suppliers – the hero cavalry – from riding in to the rescue. They’re preventing recovery.

Twelve years after Hurricane Katrina, the politicians are at it again.

Brief economics lesson, Governor Cooper: The supply of needed goods and services in your state may just possibly dwindle after North Carolina’s strongest hurricane in decades, with damage estimates already at $17-22 billion.

Suppliers in Wilmington, especially, may have to charge a bit more now that the city is an island.

But, leave it to Governor Cooper and the Ignoramus Brigade (a great band name, by the way) to insist that they can collectively perform an economic magic trick: The laws of supply and demand no longer apply. Goods and services are no longer scarce. Cooperative human action won’t work… only threatening fines of up to $5,000 will.

Or, in other words, to best meet the needs of the North Carolina residents, there’s no choice but to wage war on those scoundrels: those evil “price gougers.”

Naysayers will declare that without price gouging laws, only the rich will obtain goods and services. There may be some truth to that… for a day or two. Afterwards, the supply of goods and services rushing in will meet demand and prices will fall, enabling middle class or poor people to obtain what they need and want.

Also, proponents of price gouging laws assume that they can peer into individuals’ value scales and know what’s best for all. In the absence of real market prices, no one can know.

If generators or any other good cannot rise to its new (and again, temporary) post-disaster market price, resources won’t go to their most highly valued use.

The economically illiterate don’t understand this. But they won’t let economic facts stand in their way.

It is no crime to be ignorant of economics, which is, after all, a specialized discipline and one that most people consider to be a ‘dismal science.’ But it is totally irresponsible to have a loud and vociferous opinion on economic subjects while remaining in this state of ignorance.

Once the floodwaters recede, the ignorant, irresponsible loudmouths will ever more violently enter stage left.

Ready for their primetime moment, local and state bureaucrats and politicians will observe that sacred post-disaster ritual. They’ll draft more of their price gouging edicts, shimmy up to the microphone and tell us all how the world should be. Not as it is.

Don’t be fooled. They’re preventing recovery. And they’re all villains.

The true heroes are people who dare to help recovery efforts and to profit.