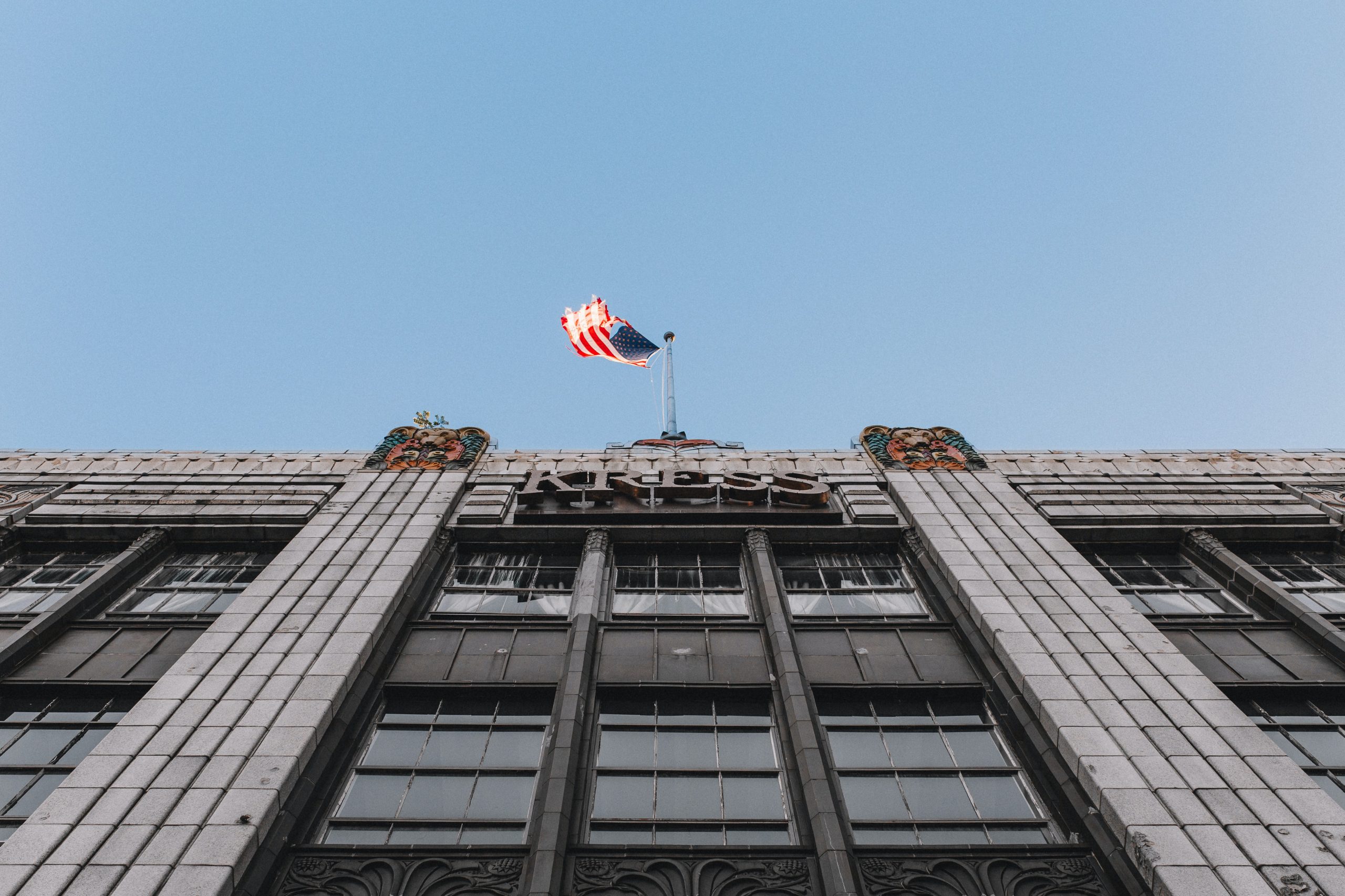 The 2022 Congressional midterms are around the corner. Based on historical precedent and the state of the union, they should be a slam-dunk for the GOP.

Runaway inflation, brazen warmongering, ongoing COVID hysteria, record-setting crime spikes, and unchecked illegal immigration of the past two years has all been overseen and endorsed by the Democrats who control Congress and the presidency. In a functional two-party system, this would and should guarantee a landslide loss come the 2022 midterms.

But we will likely see no such thing, on account of the undeniable reality that the GOP sucks almost as much as the Democrats because they largely serve the same donor class.

Republicans rarely, if ever, follow through on their campaign pledges. Trump, who won by posturing as an outsider intent on shaking up the system, pledged to #DraintheSwamp:

Once elected, though, he proceeded to fill his cabinet with the slimiest Swamp creatures he could recruit, like the multiple Goldman Sachs bankers he hired for his staff and cabinet.

Based on the GOP’s fecklessness and obvious corruption, Democrats, in addition to capitalizing on a culture war win in the aftermath of the overturn of Roe vs. Wade, have enjoyed a bump in the polls.

Democratic Congressional candidates, on average, are doing unexpectedly well for an incumbent party holding the presidency in an off-year election cycle.

(Yes, polls are usually wrong, and often immensely so. But the point remains: if the GOP was worth a damn, it would be running the table.)

Amazingly, more than half of Democratic voters (56%) are so dissatisfied with their president that they want Biden gone by 2024. He has a pathetic 39% approval rating.

Yet, in spite of those historically terrible numbers – even from members of their own party – the Biden/Kamala duo is somehow still outperforming Trump in most 2024 projections.

Again, with the deluge of disasters, one after another, since dementia-riddled Biden assumed office, the former president should be running away with it in the head-to-head.

The 2016 election pitted the two most unpopular presidential candidates in recorded history against each other. 2020 wasn’t much different. 2024 will probably be more of the same.

Almost no one — except the most diehard MAGA loyalists and the Blue MAGA K-Hive cult members on the Team Red and Team Blue, respectively — vote for a party. The best they can be asked to do electoral-participation-wise is vote against the other party.

The discontent cuts across partisan lines. A Gallup poll last year found that:

Nothing changes in the American electoral system because it is actually functional – just not in the self-governance small-d democracy sense of the word.

For the corporate state, the status quo offers the best of both worlds:

The reality of the system is that disillusioned have nowhere to turn for relief, and are conditioned to believe that they have no viable alternatives outside of the duopoly – the “lesser of two evils” voting paradigm.

We no longer live in a representative democracy (to the extent that we ever actually did), and the above-cited polling confirms that average Americans are increasingly sick of both factions of the de facto one-party state.

This is functional totalitarianism – North Korea with more Democratic© window-dressing like pluralistic Diversity©.

“Americans are led to feel free through the exercise of meaningless choices. There are only two political parties. There is a reduction of the number of media companies. Banking has been reduced to only a handful of banks. Oil companies. These are important, and you’re given very little choice.

Oh, but the flavor of jellybeans? The flavor of muffins? A bagel? You can get a Pina Colada bagel. We’re given the illusion of choice by the meaningless of choices of trivial things. You know what your freedom of choice in America is? Paper or plastic, buddy?… Pepsi or Coke? Window or Aisle? Smoking or [Nonsmoking]?”
-George Carlin

Eventually the chickens will come home to roost.

If and when the piper comes for his due, and popular discontent erupts into an uncontrollable fire in the vein of the French Revolution, winning elections will become a secondary concern to politicians, replaced by their primary occupation of keeping their heads attached to their necks.

In any case, let us, to whatever extent possible, separate our political destiny from the corporate state uniparty. Enlist in a parallel society/economy.

“You can vote however the fuck you want,
But power still calls all the shots.
And, believe it or not,
Even if democracy broke loose,
They’ll just make the economy scream
Until we vote responsibly.”
– Propagandhi, ‘A People’s History Of The World’