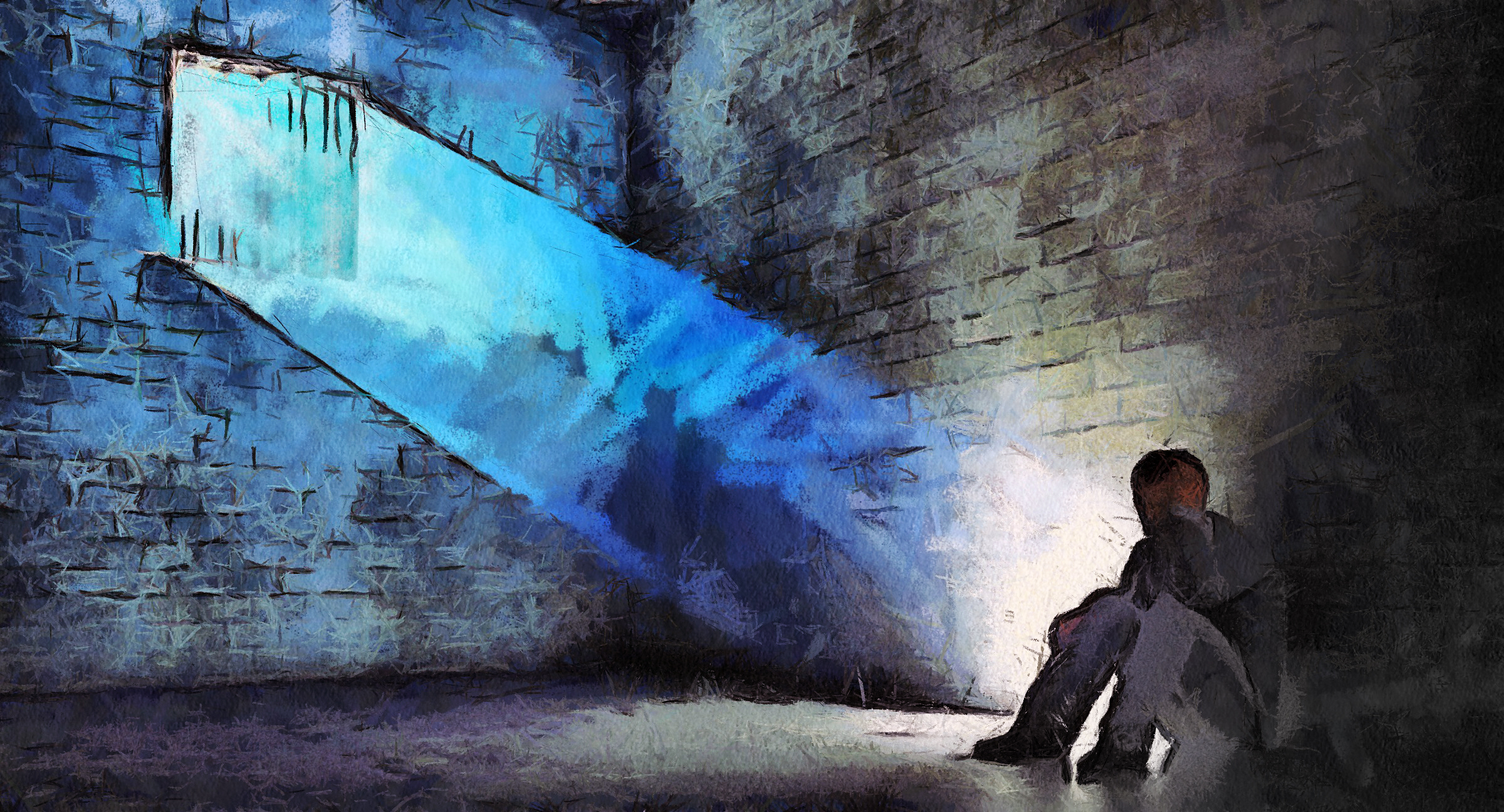 History is cyclical, and thus full of pertinent lessons.

At some point – unless the corporate state successfully drags us into the long night of full-on martial-law/lockdown totalitarianism — we’re going to emerge from the COVID fog of war into a Nuremberg-like scenario.

The political revolution will call for moral judgment: what should we do with the Fauci/ NIH/ big pharma/ biomedical state collaborators – from the highest ranks to the lowliest clerks?

Let’s survey historical lessons we might glean from post-Soviet “lustration.”

“Lustration” means “ceremonial purification.” In the context of the post-Soviet world emerging from the Iron Curtain, it meant dismantling the legacy communist governing structures without destabilizing the new and fragile political system.

Via Matt Killingsworth’s Lustration after totalitarianism:

“The democratic transitions that many of the former Central and East European Communist states have gone through have occurred on a scale and at a pace without precedent. But the euphoria felt by many following the fall of these Soviet-type regimes has been replaced by a sombre realisation that the road from one-party rule to democracy is not without its obstacles.

Perhaps the most controversial and emotional aspect of the transition has involved the question of how the new democratic regimes should deal with those who played an integral role in the maintenance of the ancien regime? More specifically, what should be done with those who either worked for or collaborated with the security apparatus?…

Lustration is intrinsically problematic, as ‘it confronts us with one of the most profound ethical dilemmas of public policy – the accommodation of victors and vanquished in a decent society’.'” (Killingsworth, 278)”

In the case of Poland, the lustration debate concerned the proper fate of the so-called “nomenklatura” – communist power-brokers positioned atop the state structure in Poland and other Bloc states — in the post-Soviet world that they helped, through their reform policies, to catalyze:

“The nomenklatura were identified as co-architects in the peaceful collapse of communism in Poland and had thus earned the right to play an active part in the new democratic institutions. Adopting a particularly inclusive, liberal notion of democracy.” (Killingsworth, 280) 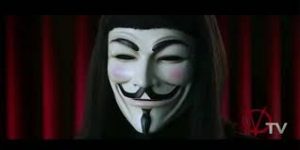 “How did this happen? Who’s to blame? Well certainly there are those more responsible than others, and they will be held accountable, but again truth be told, if you’re looking for the guilty, you need only look into a mirror. I know why you did it. I know you were afraid. Who wouldn’t be? War, terror, disease. There were a myriad of problems which conspired to corrupt your reason and rob you of your common sense. Fear got the best of you.”

Some, again, in the COVID context, are indeed guiltier than others. War criminals — the likes of Warlord Fauci, Bill Gates, NIH Director Francis Collins, CDC Director Rochelle Walensky, and Pfizer CEO Albert Bourla — should all be hounded to the ends of the Earth. They deserve no mercy nor quarter.

But what about well-intentioned public servants who were genuinely duped into fear-based decisions – just like so many of our fellow countrymen and women? The ones who, when presented with fraudulent evidence of COVID vaxx safety provided by Pfizer, believed it, and enacted good-faith public policy on those grounds?

Does their misjudgment permanently disqualify them from public service? Is there any room for redemption?

What should we do with, for example, Sen. Rand Paul – who initially supported Trump’s Operation Warp Speed but who has recently become one of the lone figures in elected national office voicing opposition to the vaxx-them-all agenda?

The bar for politicians to earn the label anti-lockdown, anti-forced-vaxx “hero” is lamentably low, but in a sea full of GOP big pharma cucks, does Rand Paul qualify as one? Has he earned veneration or scorn?

If you allow those who committed such war crimes to spread the blame across the collective, and thus avoid personal responsibility — if everyone got it wrong then no single individual got it wrong – are they to be allowed to skate on those grounds? Could a lone voice be expected to have gone against the grain, given the immense institutional pressure they surely felt to conform to the official narrative?

Should we expect such heroism from the average government worker? By its nature, heroism is rare. Even more to the point, by their nature, government workers comply reflexively with bureaucratic decrees. Would punishing them be akin to beating a parrot for mimicking its owner, or kicking a dog for licking its own butt?

That’s what such creatures do. Is the problem with the individual, inherently cowardly and obedient government tool, or with the system that manipulates them into compliance with the agenda dispensed from on high?

The consensus and those who adhered to it are given the benefit of the doubt in this generous framing; how could they have known the truth, when everyone cried in unison that the vaccines work, when skeptics were dismissed and smeared out of hand as racist conspiracy theorists in respected medical journals?

The editor of @TheLancet today admitting to @UKParliament that US-China politics influenced their decision to publish a 2020 letter dismissing the lab leak theory as a “conspiracy theory” — despite there being “[no] evidence one way or the other”. pic.twitter.com/cwEERXSfoi

Virtually every “public health” official across all fifty states, and worldwide, pushed deadly lockdowns; they all cheerleaded mandatory vaxxes for children to go to school; they all publicly promoted vaxx passports to live a “new normal” life.

Given we now know definitively that lockdowns were fully counterproductive for “slowing the spread,” how many bureaucrats who imposed them have been fired for their massive miscalculations/malfeasance?

Are they all to slink away punishment free?

Here we arrive at arguably the most salient consideration: all of the morally based “public health” servants, operating in good faith with an open mind to new evidence, have, by this time, long ago defected from the biomedical corporate state – such as, just to name one high-profile example, the two elite-level career FDA advisors who resigned in protest over the Biden administration’s science-free push to boost everyone.

The remaining ranks of the NIH, CDC and FDA bureaucracies, then, are the willing tools of the pharma-funded technocracy, unencumbered by moral considerations, with a quick pen hand to endorse whatever mass-scale experiments their masters wish to conduct upon the public next.

Decency demands that we purge them.