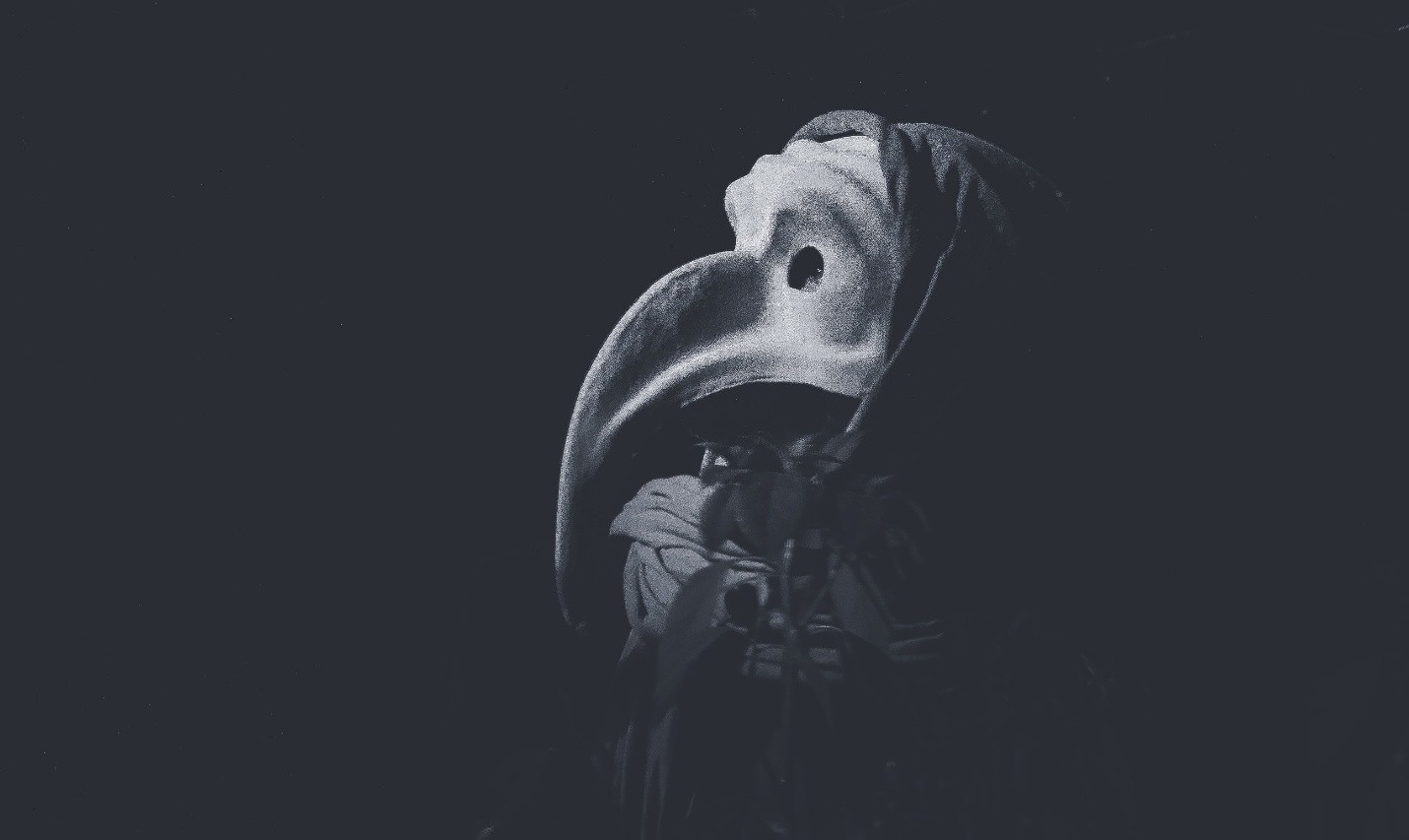 The common refrain of NPC skeptics — who refuse to acknowledge the reality of the blossoming Chinese-style social control grid — goes like this:

“If there really were a global conspiracy driven by a merger of corporate and state power, why would they have shut the economy down during COVID-19? Lockdowns cost them money.”

Let’s assume that the question is genuinely posed in good faith.

First of all, the richest of the rich elite only got richer during the lockdowns.

Meanwhile, your local mom-and-pop shop got shut down.

So, the fact that the lockdowns’ economic burdens were shouldered by the working and middle classes is important to understand. Nonetheless, the unprecedented, obscene upward wealth transfer is part of the story, but it’s not the whole story.

Hence the segue into the most salient point: the purpose of the COVID-19 lockdowns was not primarily profit but power consolidation. The excess profits the elites generated for themselves via government decree were merely ancillary benefits.

Power begets power. It is the Freudian id‘s Holy Grail. Once they’ve gotten a taste, people tend to crave more power. Given the opportunity, they’ll go to great, and often immoral, lengths to acquire and stockpile it.

Money, on the other hand, is an economic tool. Tools are utilitarian and therefore necessary. When tactically allocated, capital facilitates schemes to acquire more power. But, ultimately, tools are only a means to an end — which in this case, is power.

If money weren’t useful in the power process, no one would want it.

It’s true that the lockdowns and vaxx mandates, as documented here, got the richest people and industries richer. But what they really did, in the final analysis, was further transfer power out of the dwindling hands of the middle class and into those of the elite.

The working poor, barely able to scrape by, live out their lives in survival mode, forever concerned with satisfying their immediate material needs – food, shelter, clothing – and basest desires. They’re too busy, too poor, too ignorant, and too stressed to devote any serious effort to devising methods to overthrow their oppressors:

“They (the Proles)… had reverted to a style of life that appeared to be natural to them, a sort of ancestral pattern…Heavy physical work, the care of home and children, petty quarrels with neighbors, films, football, beer and above all, gambling filled up the horizon of their minds. To keep them in control was not difficult.”
-George Orwell, 1984

Since the dawn of time, revolutions against prevailing power structures have always emerged from, and been driven by, the educated middle classes and petty nobility.

Examples of this phenomenon abound:

And so on, throughout history.

The name of the tyrannical game, therefore, isn’t so much wealth-building – though they don’t turn their nose up at more money – but to keep the rabble in a constant state of material deprivation, desperate,  malleable, and, above all, passively compliant.

If the transnational WEF technocrats were just garden-variety thieving politicians — in the vein of infamous Civil War-era mayor Boss Tweed — with a lust for wealth and fame, they’d have a shared interest with the people in keeping the economic spigot flowing and functional.

The ruling elite already have more money than God, more than they could ever realistically spend in a hundred lifetimes.

What they don’t have — yet — is total godlike dominion over all living things on Earth. At the deepest level, their motivation is acquisition of the power reserved for the Almighty: the capacity to birth and then snuff out a life at will with the click of a button, a flick of the technocratic wand.

What the WEF envisions for humanity’s future is a prison planet, populated by slaves hopelessly anchored to a technetronic control grid.

Who wants this as our future? pic.twitter.com/9VU5Gxj1tw

Money alone can’t provide the power they seek. The most it can do is foster the material technological capabilities to fund the seizure of a total monopoly on earthly power. All the money in the world doesn’t necessarily translate into supreme power.

The Chinese communist party gets that, and Western leaders admire them for it.

Bill Gates isn’t motivated by money; he’s motivated by a psychopathic drive for power disguised as nerdy philanthropy. The sweater-vest and effeminate mannerisms are cynical covers for a heart darkened by more pathological motivations than simple greed.

“Wyatt Earp:
What makes a man like Ringo, Doc? What makes him do the things he does?

Doc Holliday:
A man like Ringo has got a great big hole, right in the middle of himself. And he can never kill enough, or steal enough, or inflict enough pain to ever fill it.

To effectively mount a challenge to their power, we must fully understand their motivations.