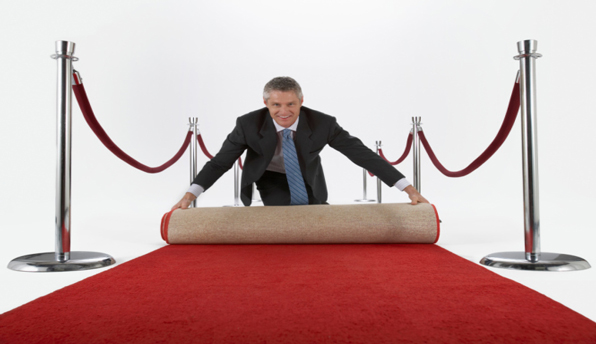 He studied medicine, science, and philosophy. He wrote papers and lectured widely on topics ranging from theology to physics to natural disasters.

He was regularly employed by leading nobles of the day. And he was highly respected by the Catholic church.

But Cardoso was keeping a secret from the world– one that, if exposed, would have probably meant his death.

Cardoso was what’s now known as a “Crypto Jew”. Yes that’s a real term. It refers to historically Spanish and Portuguese Jews who secretly practiced their faith, but publicly professed to being Catholic.

This was a time when, especially in Spain and Portugal, Jews were heavily persecuted. They were considered subhuman, unclean, and dangerous, simply because they held differing personal beliefs.

Jews had already been forcibly expelled from Spain after Ferdinand and Isabella issued the Alhabra Decree in March 1492. And this intolerance did not improve with time.

Even by the 1600s, anyone caught practicing Judaism could be brought before the Inquisition. And that most certainly meant torture, imprisonment, and likely death.

Occasionally corruption was their salvation; in one famous episode in 1604, Jews bribed the King of Portugal with nearly 2 million gold ducats (worth roughly $400 million today) to request their release from Pope Clement VIII.

But most were not so lucky.

Between 1620 and 1640, more than 5,000 suspected Jews were arrested in Portugal alone. And it was simply becoming too dangerous for people like Isaac Cardoso to remain.

There were many parts of the world where governments and societies were far more tolerant of people who had differing personal beliefs, and countless Jews thrived in their new homes abroad.

In one famous case, Solomen ben Nathan Ashkenazi, a Jew who had fled persecution in Germany, relocated to Constantinople in the Ottoman Empire.

While there he gained employment for the Grand Vizier. And in time Ashkenazi became one of the Ottoman Empire’s top diplomats; he was even posted as the Ottoman ambassador to Vienna. Talk about irony.

Other parts of Europe recognized that talented, hardworking people could actually help grow their economies. So they rolled out the red carpet for these Crypto Jews.

In the Italian city-states of Pisa and Livorno, for example, the grand dukes gave Jews complete freedom to live, work, and invest. They even issued a special decree guaranteeing religious freedom and protection from the Inquisition.

The idea worked. Crypto Jews flocked to the Italian city-states, and their economies boomed.

Isaac Cardaso was among them. He left Portugal for the Italian city-state of Verona, where he died in 1683, highly respected by both Jews and Catholics.

While the individual circumstances are obviously different, we are also living in a time of bizarre, extreme ideological intolerance.

People with differing personal beliefs are being publicly shamed and ridiculed. Tens of millions of them have faced the loss of their jobs and livelihoods. They’ve been called “idiots” and “subhuman” by the media.

The ‘scientists’ have deemed them dangerous to society. Many have been locked inside of their homes and threatened with imprisonment if they go outside. In some cities these dirty heretics are forbidden from entering shops and restaurants.

But not every place is this way.

History shows us that there are always places in the world with comparatively more freedom. And that’s still the case today, as long as you expand your thinking and look globally.