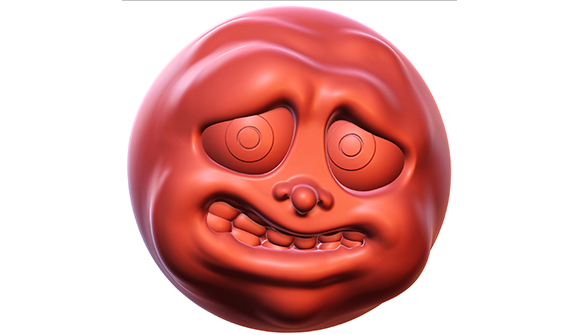 Rubio addresses tea party criticism on senate floor … Sen. Marco Rubio took to the floor of the U.S. Senate Wednesday afternoon, to address concerns that have arisen from some grassroots conservatives over his support of immigration reform. "I have received numerous emails and calls from conservatives and tea party activists," he said at the beginning of his remarks. "To hear the worry, anxiety, and growing anger in the voices of so many people who helped me get elected to the Senate, who I agree with on virtually every other issue, has been a real trial for me," he confessed. But he said he told them that he would go to Washington to "fight to stop what is bad for America," and that what we have now is, in fact, hurting America. – The Daily Caller

Free-Market Analysis: We need to solve this US immigration problem.

Dominant Social Theme: Marco Rubio is trying to salvage his political base and as a result is explaining that what he has to do regarding US immigration is distasteful but necessary.

Really, he ought to be apologizing for the advent of what some call the North American Union. While the NAU is the stuff of conspiracy theory, there is ample evidence that closeness between Canada, Mexico and the US proceeds apace. Would this growing alignment result in a formal political union as has occurred in Europe?

President George W. Bush signed a series of semi-secret protocols to encourage the trend. Today, the border between Canada and the US is a "constitution free" zone.

The Keystone Pipeline is scheduled to slice through the middle of the US much as a highway project was once planned to run from Canada into Mexico to furnish various goods and resources across the continent.

Here is more from Rubio:

"I simply wasn't going to leave it to Democrats alone to try to figure out how to fix it." … "I got involved because I knew that if conservatives didn't get involved in shaping this legislation, it would not have any border security reforms our nation desperately needs," Rubio said.

Rubio asked tea party conservatives who are upset to understand that he honestly believes "it is the right thing for our country." And he assured them he would continue to fight along side them for "real tax reform, lowering the debt, balancing our budget, reducing regulations, rolling back job-killing environmental policies and repealing the disaster of Obamacare," and to defend "the sanctity of life and traditional marriage."

There are several problems with the immigration bill as it is constructed currently. The biggest problem is theoretical. Immigration should be the province of the private sector. People and families should come and go based on their opportunities in a given region or state. But that is not the current system. Immigration and emigration are overwhelmingly political issues.

Second, the current immigration bill has been changed to include stronger immigration controls, but given the history of the bill, this is probably part of the law that won't be enforced or will be rolled back.

Finally, the intent of the bill is not being revealed. There is no crisis that calls for such overwhelming legislation now. The impulse seems somewhat artificial and this adds to the suspicion that there are other priorities involved with the legislation having to do with a closer union between Mexico and the US – and eventually Canada.

Rubio is trying to explain his motivation for participating in the current bill and why it is necessary. But in fact, its necessity is based on larger sociopolitical priorities that may have little to do with immigration itself.

Rubio's explanations are based on an ongoing political conversation that does not represent the underlying reality.