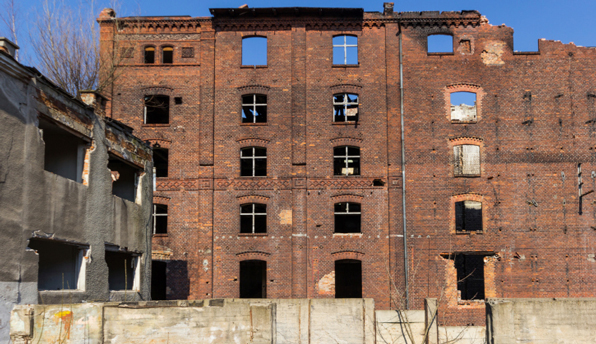 It is now just past the one year anniversary of General Motors’ plant closures in U.S. and Canada. Perhaps it is time to take stock.

Donald Trump was not at all happy with GM’s behavior. It is no exaggeration to say this decision aroused his fury. Some 15,000 motor vehicle manufacturing jobs had been lost. In Mr. Trump’s view, this decision would harm the economy.

Ominously, he opined: “The President has great power on this issue.” And: “Because of the G.M. event, it is being studied now!” This comes in the train of a Trump Administration study regarding the feasibility of a 25% tariff on the importation of automobiles.

But this outrage at GM came with ill grace from the president since these closings were, to a significant degree, the result of one of his prior policies. To wit, he increased tariffs on several important inputs for cars, namely, steel and aluminum. It is basic economics that a rise in price of these two raw materials would result in a boost in the cost of manufacturing anything made from them, and this, preeminently, includes motor vehicles.

A similar situation prevailed on the nation’s farms. They, too, depend upon factors of production such as aluminum and steel. Like GM, they were also hurting. The administration’s response: help them out with subsidies, as in the case of more automobile tariffs.

Let’s see if we have this straight…

First, our president enacts policy A. But, this program seriously damages the car and agricultural industries. Then, Mr. Trump promulgates policy B in order to solve the problem created by A. But, this too, has repercussions.

Everything is connected to everything else in the dismal science. Propping up agriculture, which before the tariffs demonstrated no need for such help, will raise taxes higher than otherwise would have been the case. This too has all sorts of negative effects: on the deficit and on higher prices for foodstuffs.

When poverty increases as a result, C, Mr. Trump will, presumably, based on his past record, come to the aid of those negatively impacted by that plan, D, with even greater welfare benefits, which, in turn, will create still more difficulties in terms of dependency, etc., E.

Ditto for autos. Trump will save them from problems he created for them in the first place with protective tariffs or outright subsidies, which, again, will lead to still further difficulties; think in terms of higher vehicle prices, impacting who knows who, deficits, higher taxes, more misallocation of world-wide resources, greater difficulties with foreign trade partners.

Where does this sort of thing end? Economist Ludwig von Mises was dead on when he demonstrated that, unless curtailed, each further intervention tends to lead to others in an ever-widening circle.

Mr. Trump justifies all this on the basis of two things.

Patriotism is supposed to be the last refuge of the scoundrel. Perhaps. But, if so, clearly, national security takes second place in this particular sweepstakes. Our current wars in Iraq, Afghanistan, Pakistan, Somalia, Yemen, and Syria are not being undermined by a lack of US coupes and sport utility vehicles. When and if, horrors, the next conflagration includes nuclear weapons, vans and sedans are unlikely, in the extreme, to play any role whatsoever. What’s next: quotas on the importation of bananas or children’s toys on the basis of national security?

Mr. Trump focuses, entirely, on those 15,000 lost employment slots. But, as economist Henry Hazlitt often warned, good public policy looks not only at immediate effects of economic occurrences, but also, at long term ones. Suppose Mr. Trump were in office during the time when massive unemployment was hitting the horse and buggy industry. Extrapolating from his knowledge of economics, he would have strived mightily to save jobs for blacksmiths, horse trainers, bridle and saddle makers, etc.

No, we do not want any old employment; we want only those jobs that are in the public interest. When jobs are being lost in auto manufacture, they will pop up elsewhere in the economy.

If the Donald is so concerned about this one industry, he might consider renouncing his tariffs on steel, aluminum, and so much else.