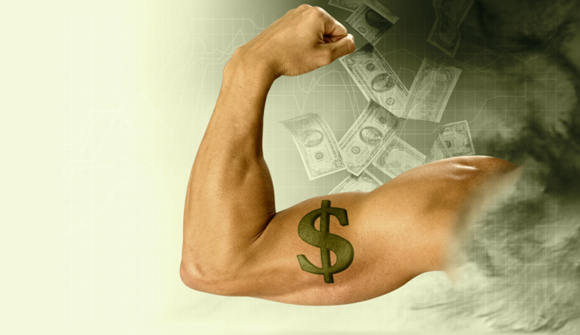 There is such a hush regarding H.R. 6393 that we can’t tell if it’s been signed by the President yet and likewise another anti-media bill H.R. 5181 – introduced by Congressmen Adam Kinzinger and Ted Lieu – has a very low, nearly non-existent, profile.

Taken together, these bills will create a significant change in how Congress and fedgov relate to the media, especially the alternative media.

H.R. 6939, which is apparently awaiting the President’s signature, is intended to “help American allies counter foreign government propaganda from Russia, China and other nations.” It passed the Senate as part of the FY 2017 National Defense Authorization Act (NDAA) Conference Report..

H.R. 5181 seeks a “whole-government approach without the bureaucratic restrictions” to counter “foreign disinformation and manipulation,” which is supposedly threatening “security and stability.”

Introduced by Congressmen Adam Kinzinger and Ted Lieu, H.R. 5181 has been said by critics to enable a kind of “Ministry of Truth” that will give those who operate under its authority the ability to virtually shut down whatever media they wish.

Make no mistake — this legislation isn’t proposing some team of noble fact-finders, chiseling away to free the truth from the façades of various foreign governmental narratives for the betterment of American and allied populations. If passed, this legislation will allow cumbrously pro-‘American’ propaganda to infiltrate cable, online, and mainstream news organizations wherever the government deems necessary.

Neither bill has received much ongoing commentary in the mainstream media despite the overarching powers they will apparently confer on fedgov participants to deal with media outlets virtually as they wish.

Both bills are likely unconstitutional but are being justified by supposed Russian interference in the American electoral system. This interference – which may or may not exist – is increasingly being likened to an act of war, which is proponents will claim as justification for the plainly censorial aspects of the bills.

One might believe that various Congressmen would speak up about both of these bills that are surely aimed at the alternative media that has exposed an underbelly of formal sociopolitical, economic and military corruption during the Internet era.

But such stalwart fighters for free-speech such as Senstor Rand Paul and Congressman Trey Gowdy have been conspicuous by their absence. Little or nothing has been said against these bills, which have received wide margins of victory in various votes.

Conclusion: Significant, likely unconstitutional, change is coming to America’s media freedoms and this change is being created and formalized without a great deal of discussion, let alone protest. It could be that debate is provoked next year as various measures are applied, but of course next year may be too late.