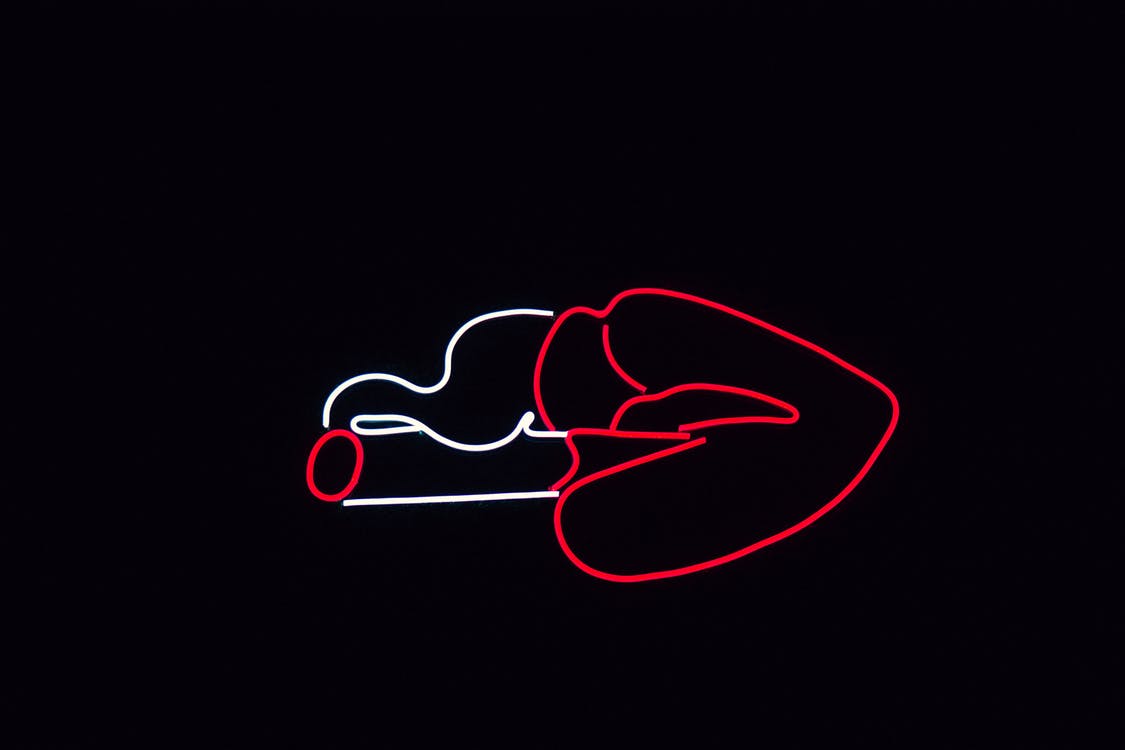 Government restrictions and prohibitions never fail to backfire, leaving in their wake violence and ruined lives.

“Loosie” cigarettes pedalled on the street corner is a predictable result of a failed status-quo of high taxes and meddlesome government rules. In 2014, Eric Garner met his tragic end while being arrested for the crime of illegally selling cigarettes (“loosies”) on a Staten Island street corner.

In the weeks after the offending police officer was finally fired, police have been making far fewer arrests (the decreased arrests seemingly a result of the firing). But this temporary lull in police activity is no substitute for real reform. Unless the state gets a handle on the onerous tax regime that leads to “loosies” getting sold in the first place, more Eric Garners will still happen.

By rolling back the Empire State’s out-of-control government taxation policies, state lawmakers can ensure that tragedies such as Garner losing his life over selling a few cigarettes are a thing of the past.

The Garner tragedy didn’t start on that fateful Staten Island sidewalk. It started in Albany, the state capital. According to 2019 data from the Tax Foundation, New York State boasts the largest excise tax on cigarettes in the entire country. And with New York City mandating a minimum price of $13 for a packet of cigarettes (including taxes levied at all levels of government), New Yorkers who can’t quit smoking — mainly low income earners — are faced with spending over a quarter of their income to feed their habit.

State and local politicians, such as New York City mayor (and presidential hopeful) Bill de Blasio, regularly fight for further increases in tobacco prices in order to send a “a loud and clear message that we will not let their [Big Tobacco’s] greed kill any more New Yorkers without a fight.” Except that higher taxes haven’t helped New Yorkers quit, and prohibition leads to black markets, which in turn fuel violence by the police and criminals.

According to survey data from Australia, Canada, the United Kingdom (U.K.), and the U.S., at least 9 percent of smokers respond to higher taxes by either finding black-market sources or buying from a low-tax jurisdiction. In fact, every dollar increase in cigarette taxes leads to a 14-percentage point increase in cigarette smuggling from a low-tax state to a high-tax state.

Black-market sellers like Eric Garner take advantage of the discrepancy in cigarette taxes between New York and nearby states such as Pennsylvania ($2.60 per pack) and New Hampshire ($1.78 per pack). It’s little wonder that Gov. Andrew Cuomo felt the need to create a “Cigarette Strike Force” to nab hundreds of “accused cigarette and tobacco smugglers” and straddle them with millions of dollars in fines.

But for smugglers and black-market sellers such as Garner, the promise of profits arising from high-tax policies are simply too tempting. This gives rise to illicit entrepreneurs like Garner, who sell to low-income smokers that can’t afford combined cigarette taxes north of $13. And, once the Garners of the world canvass street corners all over New York, it’s only a matter of time before violence and death follow. More than 1,000 civilians are killed each year following interactions with the police, for crimes real or imagined.

These confrontations and deaths are seldom unprovoked. Suspects may get handsy in a hormonal fight-or-flight response, and the officer may feel threatened enough to use deadly force. There are 5,000 shades of gray, and the chokehold placed on Garner was but one of many deadly possibilities that can result from an attempted arrest. Measures such as body cams may cut down on police abuses, but confrontations between (mostly) men feeling threatened rarely proceed smoothly.

Reducing the number of police encounters would save far more lives than body cams or gun control ever could, but this cannot happen amid thriving black markets. Slashing “sin” taxes on tobacco and alcohol can help save future Eric Garners by pushing black marketeers toward better, more legitimate enterprises. New York — and America on the whole — can avoid history repeating itself. “Loosies” should be relegated to history textbooks, and not splashed across obituaries.

Ross Marchand is a Young Voices contributor and the director of policy for the Taxpayers Protection Alliance.