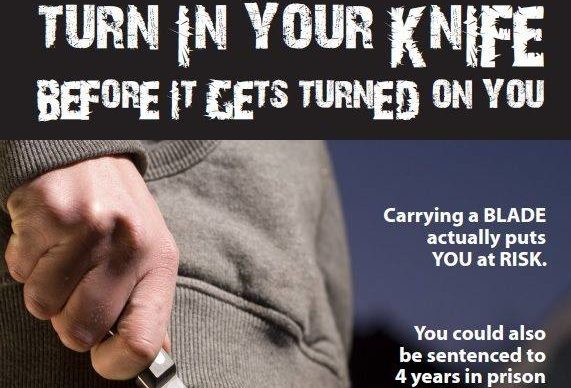 We hear so much about gun murders that it might surprise you to find out that London’s murder rate has just surpassed New York City’s so far in 2018.

But don’t worry, their gun murder rate is still much lower. People are just getting stabbed to death.

That’s one way to solve the gun crime problem. Great Britain has some of the toughest gun laws. Citizens are virtually banned from carrying a handgun for any reason. Although guns were still involved in three of the 12 murders that took place in London in March.

It is also illegal to carry a knife in the UK. And some lawmakers want to increase the jail sentence for being caught with a knife. 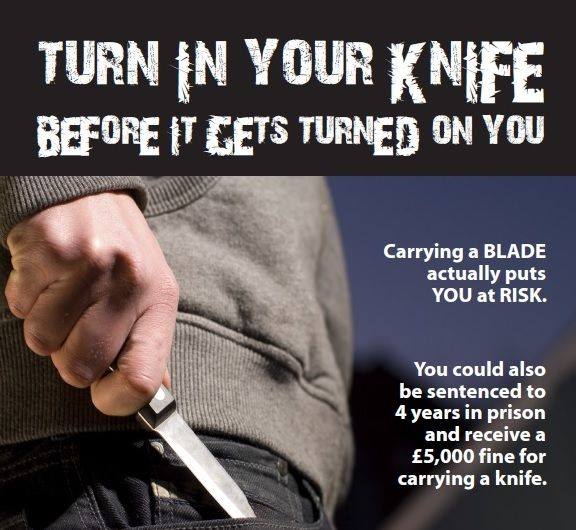 As usual, politicians become ever more authoritarian to combat violence. But violence is a symptom of larger problems. One of them is the government preventing individuals from protecting themselves–with guns, knives, or even their own fists.

Jacob Whittingham, charity head of programmes for Fight for Peace, told the paper: ‘What’s scary about London is the randomness of the crime.

‘With young people in London, you have no idea if and when you may be the victim of a violent crime — that’s why they feel the need to carry weapons.’

Yet it is basically illegal to protect yourself using any means in England, which is probably why it is such a playground for criminals.

Pepper spray and mace are even illegal in England.

When it’s a case of defending yourself, the laws in the UK are very strict and rightly so. This can cause a problem for the general law abiding public, how can you effectively defend yourself from an attacker but still stay on the right side of the law. Mace is not legal to own or buy on UK shores, but there is a pepper spray alternative available in the UK which might just do the job and help buy you precious seconds to enact your escape…

So you can use a weak alternative that might buy you a few seconds to run away and hide.

That is the UK’s recommended recourse for law-abiding citizens: don’t provoke the psycho-criminals, and if one attacks you anyway, run away. They have a victim blame mentality that gives criminals the upper hand.

That is one of the true causes of rampant violence, neutering the public to make them incapable of defending themselves.

But officials have another explanation. The police state has been slacking off.

Among possible explanations for the recent increase in knife crime is a steep decline in the use by police of stop and search.

The powers enable officers to search people on the street if they have reasonable grounds to suspect they may be carrying weapons, illegal drugs, stolen property or items to be used to commit a crime. People can also be searched without reasonable grounds if a senior officer believes there’s a risk of serious violence in a particular area.

More control is always the state’s solution. Freedom is the problem to them. They want to make society into one giant prison.

The propaganda is especially disturbing because of how simple-minded it is. They promote the idea that if law abiding citizens give up their knives, then that somehow makes everyone safer from knife violence. This is the same faulty reasoning that turning in or destroying guns in the U.S. will somehow stop criminals from committing crimes with their own guns.

A UK anti-knife group Your Community Your Future says:

A lot of young people say carrying a knife is for protection, but how does a knife actually PROTECT you? Does it put up a force-field, or make you invincible?

Think about it, was any weapon ever made for good intentions?

I’d say defending loved ones is a good intention. I would argue that weapons made for people to protect their property are well-intentioned.

And this highlights another tactic disarmers use to argue their case. They equate self-defense with aggressive violence. To them killing a home-invader, or shooting a rapist is just another act of violence that needs to be stopped.

They seem to live in a phantasy world where being a pacifist magically protects you from aggressive criminals. 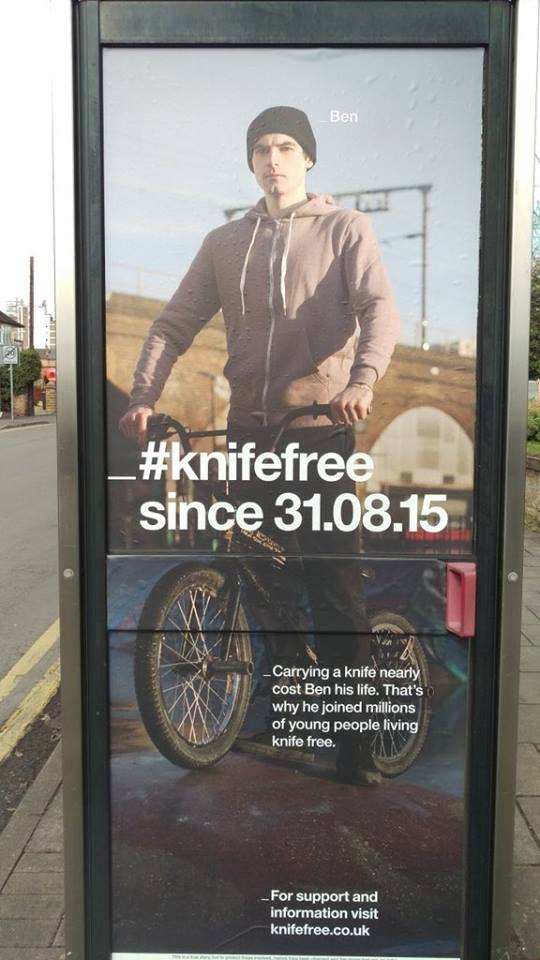 I commend those who defend themselves. Thank you to everyone who uses weapons to make their home a safe-space from criminals. Not only do these people protect themselves and their families, but they deter crime.

Violent criminals should assume that sooner or later, attacking people will get them killed. In a society where people defend themselves, the life expectancy of a violent criminal will be quite low. And their demise means they will never again be able to victimize others.

Not all criminals are rational, but many are. If you can rob someone using a knife or gun and get away with it 99% of the time, a person without a conscience would consider it a rational source of income.

If the price of violent crime was a 50% chance of getting shot when you pick the wrong guy to mug, the wrong home to invade, or the wrong woman to rape, we would quickly see crime plummet.