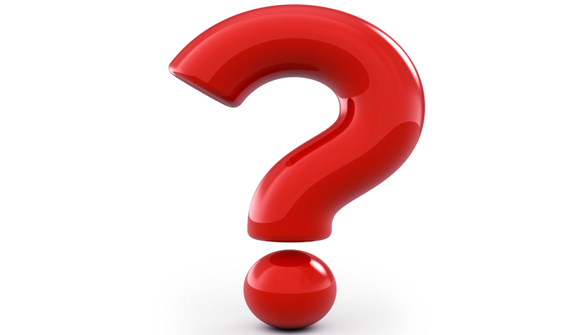 Russia and China have cracked the top-secret cache of files stolen by the fugitive US whistleblower Edward Snowden, forcing MI6 to pull agents out of live operations in hostile countries, according to senior officials in Downing Street, the Home Office and the security services.

Western intelligence agencies say they have been forced into the rescue operations after Moscow gained access to more than 1m classified files held by the former American security contractor, who fled to seek protection from Vladimir Putin, the Russian president, after mounting one of the largest leaks in US history.

Senior government sources confirmed that China had also cracked the encrypted documents, which contain details of secret intelligence techniques and information that could allow British and American spies to be identified. – The Sunday Times (UK), June 14, 2015

Newspapers once had journalistic standards, one of which was not to report events as factual without a primary source and a confirming second source. Those standards fell away long ago.

This is not journalism; it is rumormongering with an agenda. You can see the agenda in the article's headline: "British spies betrayed to Russians and Chinese." Betrayal means active malice, not mere carelessness. The "news" story accuses Snowden of knowingly helping the enemy.

Even an opinion writer shouldn't make such a bold assertion without evidence. The Sunday Times offers none. This being the case, we can safely discount everything else it says.

Let's do a little thought experiment here. Assume for the sake of argument that Snowden hates America and wanted to harm its intelligence agents. He took untold gigabytes of top-secret data and gave it to the Russians. How should newspapers cover the story?

One angle would be Snowden himself – his flight to sanctuary in Russia, his life in exile there and efforts to bring him back for trial. We've seen many stories on these subjects.

We have seen almost no reporting on an equally important angle: why the National Security Agency gave Snowden access to such critical information.

Many U.S. government officials said, on the record, that the data Snowden took was incredibly valuable and its exposure would cause the nation grave harm. If that's true, someone erred by letting Snowden see it in the first place.

Even worse, NSA gave Snowden access to the information and the ability to download it to his own devices. Yes, Snowden broke the rules by taking it – but the agency made it easy for him.

NSA's obviously weak security should have been a major element in the story all along. Journalists should have demanded to know who should have made sure such things didn't happen, and what the Obama administration was doing about it.

When the 2013 Obamacare rollout turned into a technological fiasco, the media rightly demanded accountability. They got it, too. Heads rolled and a cabinet secretary resigned.

Did any heads roll at NSA after Snowden walked out with the crown jewels? Not that we know of. General Keith Alexander, the agency's director at the time, kept his job and retired honorably the following year.

If it is true that Snowden's disclosures placed intelligence agents at risk, General Alexander shares the blame. He ran the agency that put the information in Snowden's hands. He failed to enforce even the most rudimentary security measures within NSA.

Has anyone in the mainstream media asked President Obama why he didn't fire Alexander? If so, we didn't see many stories on it, despite ample evidence.

Many of today's media outlets are essentially official stenographers. Reporters get chummy with high officials and dutifully report whatever the officials tell them. They don't ask hard questions because they fear losing "access" and the benefits that go with it.

You can call this many things, but it isn't journalism. It's not even close.