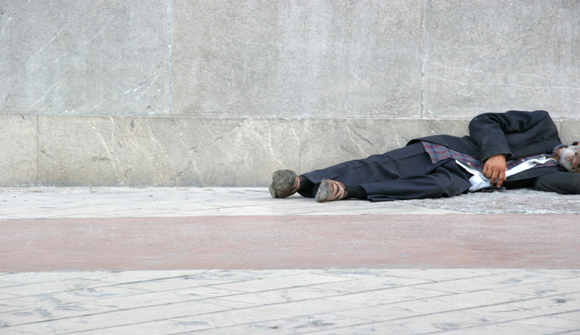 On Friday evening, there was a report that a Russian hacker had penetrated the US electrical grid, but on Monday the allegation had been retracted. This is significant because such allegations often do not receive the same coverage the initial allegation.

The idea that the Russians are regular and significant hackers of such things as the American elections has been made but not proven. However, various entites in the US including the CIA have made these allegations nonetheless.

As a result of CIA fingerpointing in particular, along with regular media pickups by such prominent media as the Washington Post, many believe the allegations have been proven when they have not been.

On Friday evening, however, a similar and apparently benign event led to a report that Russian hackers may have penetrated the US electrical grid through a Vermont utility.

The report, written by The Washington Post and summarized by CNET News, said Burlington Electric Department had found code associated with Russian hackers on an employee’s computer. Initially the Post reported the hackers had penetrated the grid, but then said the code was isolated to a single employee laptop.

Further investigation further downplayed these reports. Eventually it was realized that the computer “had only visited an internet address that is sometimes associated with malicious activity.”

According to later Post reporting, the newspaper initially leaked the story without proper fact checking. The paper did not have all the information and should have waited for officials to investigate further.

Eventually investigators did discover malicious code but not fom Russia. It was software called Neutrino “commonly used by cybercriminals to deliver malware.”

Burlington Electric Department did say on Saturday it found “the malware” on the laptop, but that wording now appears to have been removed from the utility’s initial statement.

As stated above allegations continue to be made against the Russians without proof. Additionally, follow up stories never get the play of the originals.

It seems obvious at this point that the CIA and Trump have entirely different positions when it comes to Russian maliciousness, which Trump downplays while the CIA works to advertise it.

But the issue is even more serious than that.

The larger issue is one we’ve been talking about for 15 years or more. The CIA is accountable to overseas banking interests in the City of London, not to American intelligence operations. The latter accountability is just a smokescreen.

The split has now become public knowledge and Trump is being directly threatened as a result.

Conclusion: These are interesting times.