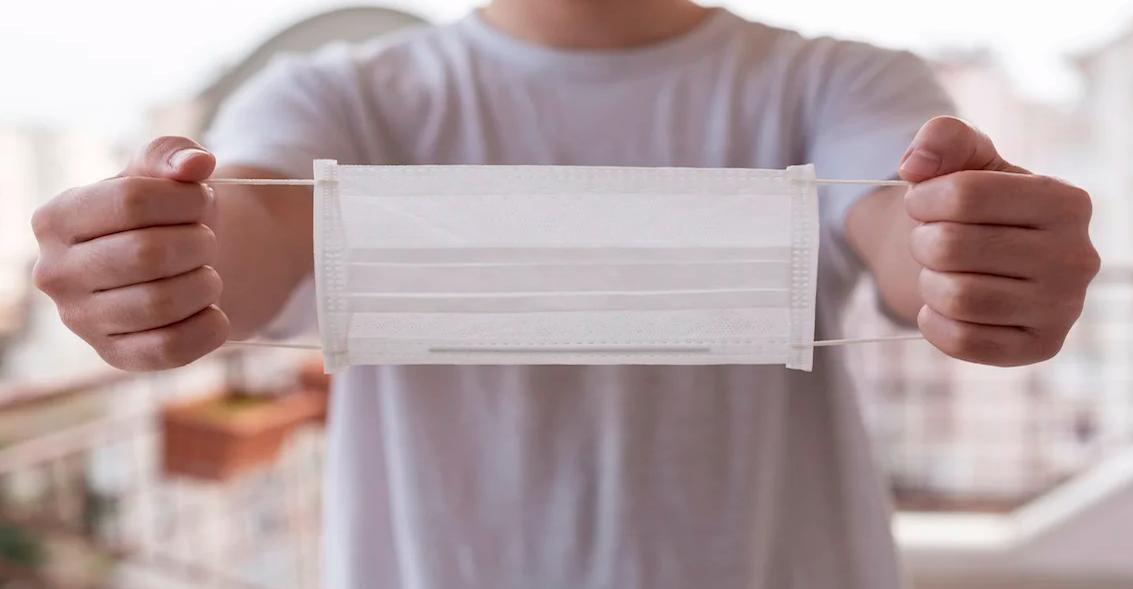 Philadelphia Mayor caught dining indoors despite his own ban

In March, the Mayor of Philadelphia banned indoor dining throughout the entire city, because of COVID.

The ban was still in effect last week when the Mayor was caught dining indoors at a friend’s restaurant in Maryland.

Apparently, he was not actually that worried about the dangers of indoor dining.

But instead of allowing Philadelphians to make their own decisions, like he did, the Mayor destroyed their restaurant businesses in the name of COVID safety.

His rules are only for the peasants.

Gyms forced closed in San Francisco– except for government gyms

Business owners in San Francisco are still prohibited from opening their gyms.

Meanwhile, gyms in government buildings have been open since July.

Police, prosecutors, judges, bailiffs, and paralegals are all free to go to their taxpayer-funded gyms.

And after a weight session, they return to work to enforce the shut down of the peasants’ gyms.

(This is the same city that shut down indoor hair salons for everyone except Nancy Pelosi. She was caught breaking the rules and getting her hair done indoors last week.)

The woke Bolsheviks are demonstrating what equality will look like under their system.

College civics: the correct answer is that the Constitution was racist

“The largest class Vanderbilt [University] has ever taught,” is a civics course taught to 800 college students.

One question on an online quiz asked students, “Was the Constitution designed to perpetuate white supremacy and protect the institution of slavery?”

You’d think something like that would at least be a lengthy essay question. But on this civics quiz, it was a true or false question.

No gray area, no nuance, no intellectual debate.

And, ding ding, you guessed it, the answer was true, the Constitution was designed to perpetuate white supremacy.

(Amazingly enough, according to the university’s website, undergraduate students pay $52,780 per year in tuition to be indoctrinated into this intellectual jihad.)

A salon owner in England put out a job description to a local government-run job center.

The ad for a hair stylist said, “This is a busy, friendly, small salon, so only happy, friendly stylists need apply.”

But the job center called just an hour later, saying they could not run the ad.

The job description was discriminatory, they said, because it asked only for “happy” stylists to apply for the job.

And that might make miserable pessimists think they cannot apply for the job.

Tedx London explains what a Womxn is

Tedx London is a chapter of Ted Talks which hosts educational speakers.

They announced on Twitter that “TEDxLondonWomxn is coming back.”

Which led some people to ask, what is a womxn?

“No, that’s not a typo: ‘womxn’ is a spelling of ‘women’ that’s more inclusive and progressive. The term sheds light on the prejudice, discrimination, and institutional barriers womxn have faced, and explicitly includes non-cisgender women.”

It’s unclear how exactly adding an x to a word is more inclusive. It is also unclear how this new word is supposed to be pronounced…

But these sorts of logical details never seem to matter to the woke warriors.