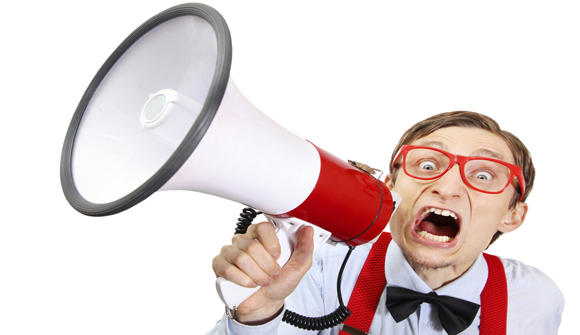 Long before the Egyptians saw the light of day, an advanced civilisation of humans lived in southern Africa mining gold. These were also the people who carved the first Horus bird, the first Sphinx, built the first Pyramids and built an accurate stone calendar right in the heart of it all. Adam’s Calendar is the flagship among millions of circular stone ruins, ancient roads, agricultural terraces and thousands of ancient mines, left behind by the Anunnaki and a vanished civilisation which we now call the FIRST PEOPLE.

Tellinger makes the point that sound lies at the heart of energy. It is sound that came first, not magnetism. If we understand sound more deeply, we will also understand, sooner or later, how to generate it in such a way as to make water boil and then to other things as well.

Chief among those other things is moving stone. Tellinger believes that you can move stone through sound alone. He says American inventor Edward Leedskalnin actually discovered the basics of these techniques and then built Coral Castle in Florida. It still can be seen today.

Leedskalnin supposedly built his castle by projecting sound via “ice cream cones” – stone cones – that helped him focus the sound. It was this sound focusing that allowed people to builds great stone structures like the pyramids.

Tellinger has found hundreds of these stone cones strewn all over South Africa. Additionally, he has made a rough count of the stone circles and determined at one time there were perhaps ten million of them.

Tellinger believes these stone circles along with other constructions around the world were actually part of a lifesized computer grid accessing the power of the earth. Many of the large ancient constructions including pyramids are built on intersections where the earth’s electrical currents intersect.

Tellinger isn’t for everyone, but his explanations of the stone circles may well be closer to the mark then those that explain the circles were for cattle Additionally, his tie-in to Tesla makes a lot of sense. Tesla’s perception of sound and magnetism were not so different than Tellinger’s.

Other parts of Tellinger’s perspective may be less amenable to many, especially his theories regarding the stone circles and  Zecharia Sitchin’s ideas about how they came to be.

Much of Sitchin’s work has been debunked but Tellinger still promotes it as a rational approach though he does sound apologetic about it, saying Sitchin made “mistakes.”

Conclusion: Tellinger’s perspectives are most interesting in our view for the ideas he has about South Africa’s stone circles and the uses to which they were put. If you have an interest in free-energy and its creation, you may want to hear what he has to say.