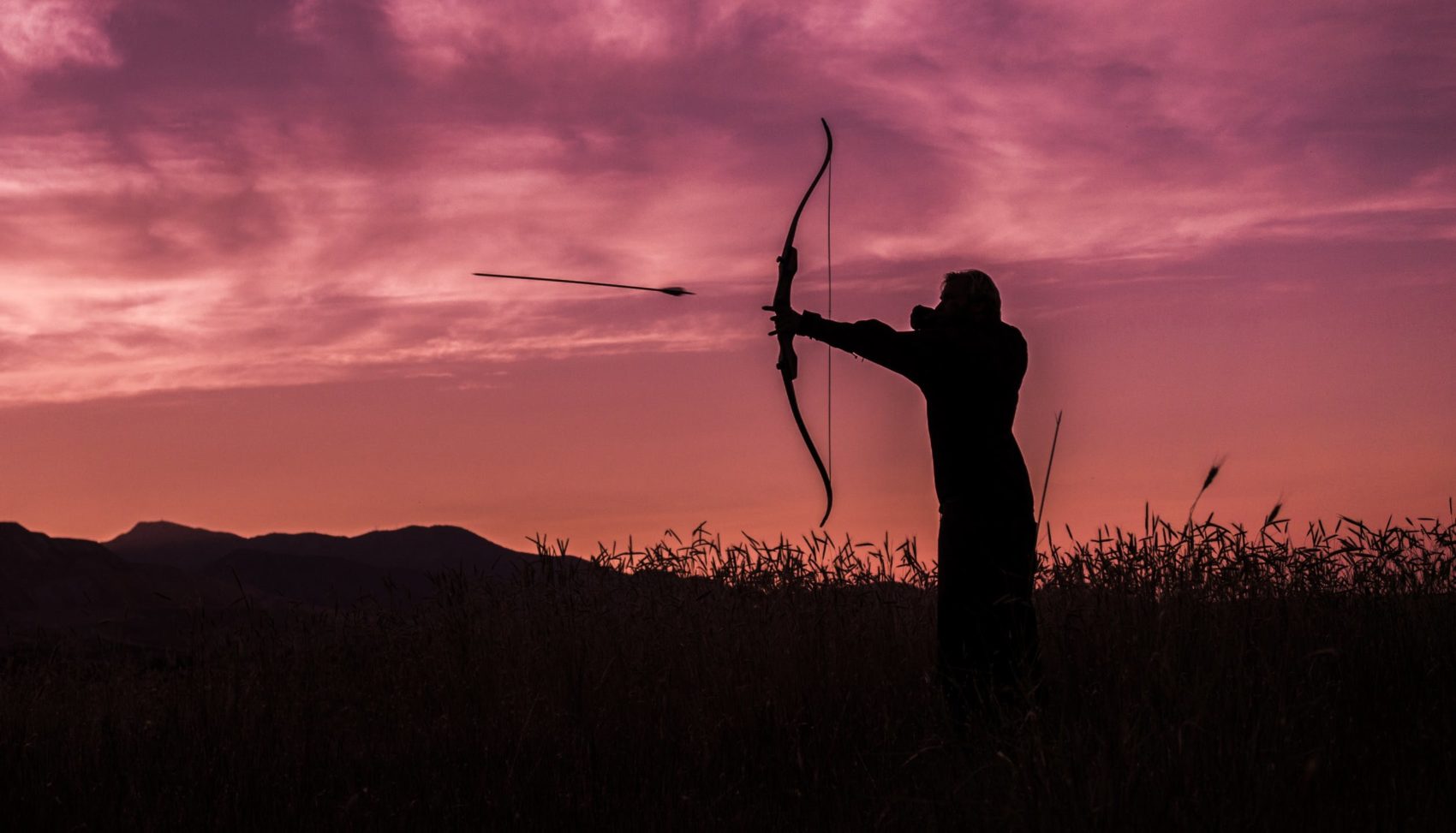 STAFF NEWS & ANALYSIS
How the First Caveman Capitalist created Wealth from Nothing
By Joe Jarvis - March 14, 2019

Any effort towards survival is the most basic form of wealth creation.

Of course, just feeding yourself requires labor. Even cupping your hands together to draw water from a stream is labor. And it is required to survive. That is a basic form of wealth trickling down your throat.

But wealth also requires property. In order to drink that life-sustaining water, you must hold exclusive rights over that water, at that moment.

Your labor (cupping your hands together) turned a previously unclaimed natural resource (water) into your property. And that raised your standard of living… from dehydrating to death, to being quenched.

In a complex economy, you don’t have to do all the labor yourself. You don’t even have to own all the property that you use to create wealth.

But the same basic laws apply:

We cannot survive without labor and property (even if you call them something different).

Let’s use another primitive example to help us understand how more complex economies develop.

It’s all because this one Caveman Capitalist started accumulating wealth.

If you answered Yes to any of these five main questions above, you’re a socialist.

And if you got your way, the entire village would still be in abject poverty.

Nice job commie. (You’re not allowed to be offended by this comment if you are reading this on anything besides scratched tree-bark.)