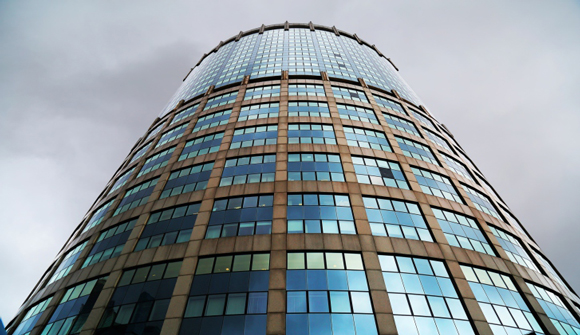 STAFF NEWS & ANALYSIS
The Fed Is Not Independent and Never Has Been
By Daily Bell Staff - February 16, 2017

The Federal Reserve is not independent and never has been. It is part of the Bank for International Settlements for one thing. The BIS coordinates central banks around the world. That’s one of the reasons many central banks seem  to do the same things at the same time.

But that’s not the opinion of a House committee which seems to believe that Janet Yellen can do what she wants. GOP lawmakers “challenged Yellen’s handling of the economy and her leadership in implementing the 2010 Dodd-Frank Act.”

Hensarling is going to try to bring legislation that will force Yellen to follow a specific formula requiring the bank to set interest rates in a certain way and then have those rates further scrutinized by the Government Accountability Office.

Yellen  is against this. She says the Fed would be badly crimped by the use of just one single formula.

But the larger issue is that for political reasons the House is wrong about Yellen. She is fully controlled, but the control comes out of England’s square mile city.

The BIS helps coordinate central bank actions around the world. It is for instance so many central banks are trying to keep rates down, even though Yellen may move up a few points.

Meanwhile, London’s city itself is run by the same central bankers and others who ultimately run the Fed. They helped set up central banking some 500 years ago. They still control central banking in the larger sense from what we can tell.

Conclusion: So rather than being free to do what she pleases, Yellen is constrained on all sides. She basically does what she’s told. The only trouble is that it’s not what the current administration wants her to do. But that’s a great deal different than doing what she wants.