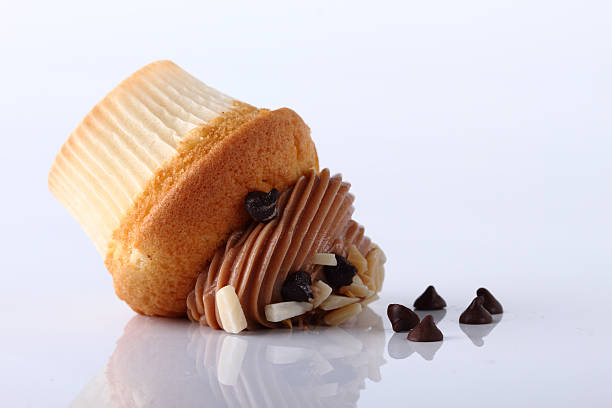 The Stonewall riots took place in the Greenwich Village neighborhood in New York City on June 28, 1969. They started at the Stonewall Inn, a gay bar. Homosexuality was illegal until 1962 in the United States; but for years afterward, the police were not kindly disposed to gatherings of gays at places like the Stonewall. The riots started then, but continued for weeks afterward, in response to arrests of people engaged in nothing more and nothing less than behavior that would have been allowed if conducted by heterosexuals.

These riots are properly characterized as “heroic” since members of this community were being brutalized by the police, and they were totally innocent of any real crime. Instead, their behavior consisted of a so-called “victimless crime,” that is, no crime at all. If consenting adults are prohibited from behaving with one another in any manner they please, a serious injustice has occurred.

One year after these riots, the first gay pride marches were organized in Chicago, Los Angeles, New York and San Francisco. They continue to the present day, in numerous other cities all around the world. It is no exaggeration to say that the Stonewall riots launched the modern-day gay movement. It was initially dedicated to defending the rights of homosexuals and lesbians not to be singled out for unjust police harassment and arrest.

All people of good will should support these goals of the gay movement, and thank them for courageously insisting that their rights be respected.

However, this community has long since lost its way.

From properly defending their own rights to engage in consenting adult behavior, they have moved in the direction of violating other people’s rights to engage in consenting adult behavior. To wit, there are now a spate cases where gays insist that straights cater to their wishes, against the will of the latter. These often involve, of all things, wedding cakes, most notably, but also photography and flower arrangements.

Colorado baker Jack Phillips, owner of Masterpiece Cakeshop was beset upon by Charlie Craig and David Mullins. This gay couple insisted that he bake a cake for them against his will. They should be ashamed of themselves. They betrayed the spirit of Stonewall, which supported human rights.

Unhappily, the Colorado (so-called) Civil Rights Commission sided with the plaintiffs and ordered Mr. Phillips to accede to their wishes.

Happily, the Supreme Court, in a 7 to 2 decision, overturned the decision of this busy-body Commission. Unfortunately, they did so on very narrow grounds. They fastened upon Jack Phillips’ religious beliefs which prevented him from satisfying to the wishes of the homosexual couple.

But why should religion be given such an inner track? In the truly just society, no one, atheists included, should be compelled to follow the dictates of others.

Let us turn this around 180 degrees. Suppose there were a homosexual baker who did not wish to bake a traditional cake for a heterosexual couple, with a male and a female figurine depicted on the top. The couple insisted that he do so.

Both would be in the wrong, of course. But the gays started this travesty of justice.