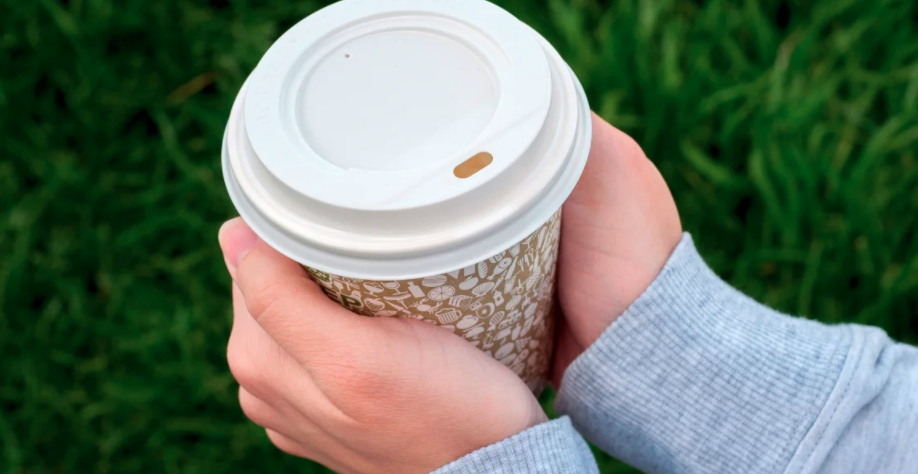 Women Surrounded by British Police for Taking a Walk

You’re allowed to exercise outside of your home under the UK’s current COVID lockdown.

But the rule states vaguely that you must stay in your “local area.”

So when two women drove five miles from their homes to take a secluded walk in nature, they were immediately surrounded by police and issued £200 fines each.

The officers used their own discretion to decide that driving to a nearby park for a walk was not in the spirit of the lockdown. The officers also decided that, since the women both had beverages, their ‘walk’ was really just a picnic in disguise… which is strictly verboten.

It’s just scary to think the damage to society that could have occurred if these horrible criminals were allowed to sip tea while strolling in a remote park.

A regional police commissioner in the UK is upset that police don’t have the power to enter your home to enforce COVID rules.

The commissioner has raised the issue with the national government, because he believes “For the small minority of people who refuse entry to police officers and obstruct their work, the power of entry would seem to be a useful tool.”

Big Brother might not be watching yet… but he wants to be able to come into your home just in case.

A book by Andy Ngo called Unmasked: Inside Antifa’s Radical Plan to Destroy Democracy, is about the violent tactics that Antifa uses to coerce and intimidate its ideological opponents.

And after a Portland bookstore began carrying the book, Antifa threatened to destroy the store and organized a seething protest outside one of the locations.

The “Anti-Fascist” activists surrounded the bookseller, plastered banners on its windows, and forced it to close early “to keep employees and customers safe.”

Antifa’s intimidation worked. The store responded that they will not carry the physical books, but that they would still keep the book in their online catalogue in order to “[shed] light on the dark corners of public discourse.”

Additionally, though, the bookstore groveled in a public statement to indicate ideological alignment with Antifa, saying “It feels ugly and sickening to give any air to writing that could cause such deep pain to members of our community.”

Sometimes it just takes the threat of violence to turn someone into a goose-stepping collaborator.

New York legislators introduced a bill that would make it a crime for all of us peasants to purchase or possess body armor, or bulletproof vests.

Law enforcement would still be allowed to buy and own body armor however.

And no one would be grandfathered in either; the commoners would have 15 days to turn in their protective gear, or face the consequences.

The first offense is a misdemeanor, which means you could face a year in prison for owning a bulletproof vest.

The second offense is a class E felony– punishable by between one and four years in prison.

Clearly only criminals would want to shield themselves from bullets.

Last year, Canadian Senator Don Plett co-signed a directive barring all Senators and Members of Parliament from traveling outside of Canada on government business, due to safety concerns from COVID.

But apparently the Senator thought traveling to Mexico on vacation was perfectly safe.

The directive he co-signed is still in effect, but that didn’t stop Plett from flying to Mexico for a short vacation at the end of December.

The Canadian government also still advises citizens to avoid non-essential travel– but I guess that just applies to the little people.