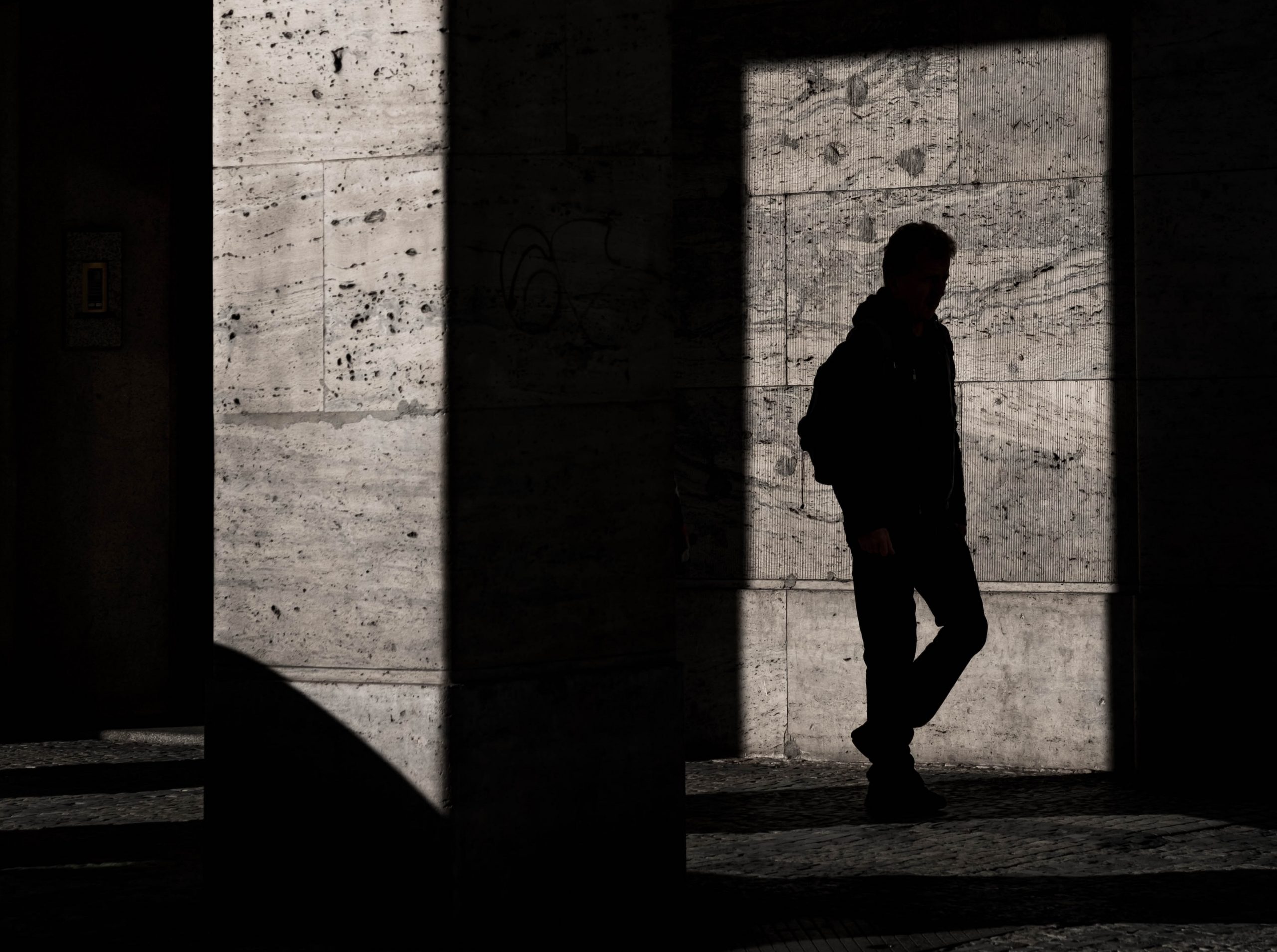 STAFF NEWS & ANALYSIS
The Men Behind the Curtain: Biden’s Impotence, the Mar-a-Lago Fiasco, and the Silent Technocratic Coup Coup
By Ben Bartee - September 22, 2022

Donald Trump (major 2024 Biden/Harris political rival) got his Florida mansion ransacked on August 8th by the executive branch‘s Federal Bureau of Investigation – the kind of weaponization of state against domestic political opponents common in the Third World.

Why? Speculation abounds as to what motivated the feds to take such an unprecedented action against a former president – which is an important question, but not the point here.

The raid was executed by the executive branch that Biden is theoretically in charge of. Amazingly, Biden’s handlers initially denied that anyone in the administration had any foreknowledge of the action:

“‘What I can tell you definitively and for sure, he was not aware of this,” [White House Press Secretary] Jean-Pierre said of Biden. ‘Nobody at the White House was. Nobody was given a heads up and we did not know about what happened yesterday.'”

Uhh… what? The FBI, which, to emphasize, theoretically answers to Biden, didn’t inform a single soul in the White House that its agents were about to ransack the president’s main political rival’s home – a move never before made in US history?

Based on subsequent reporting, the White House denial turned out to be a lie. But that’s neither here nor there. Presidents routinely deceive the public who pays their salaries without consequence. The interesting angle here is that it was entirely plausible that the Brandon administration had no idea beforehand — because the president doesn’t actually run anything.

There, she refused to provide any non-talking-point answer not pre-scripted on notecards by her handlers (which she can barely read anyway). She failed to provide any useful information whatsoever.

The news actor interviewing Jean-Pierre kicks things off by calling it a “privilege” to speak with her – not a confidence-inspiring start to the media’s purported adversarial, fact-finding function.

The first scripted question at 00:45 was about the FBI’s recent raid on Trump’s Mar-a-Lago estate and Biden’s concerns about how it might affect national security.

“When it comes to law enforcement… the Department of Justice has complete independence,” Jean-Pierre responded, in effect throwing her hands in the air as if to say, “What could Biden do? Is he the president or something?”

She goes on later to re-emphasize the complete nature of the Department of Justice’s independence.

Jean-Pierre insisted that the president not only didn’t greenlight the raid. She claims Biden wasn’t even briefed on the FBI’s moves against his predecessor.

This know-nothing posture is a distinct pattern of denialism. Jean-Pierre routinely punts on tough questions during press briefings, citing the “independence” of the CDC, FDA, Federal Reserve, Health and Human Services, Defense Department, the Department of Justice, the CIA, FBI, and virtually every branch of the executive that her boss theoretically oversees and directs.

Sovereign Man recently reported on the WHO’s declaration of monkeypox as a (yet another) “public health emergency” – even after the organization’s own committee deemed it not to be one:

“‘I have decided,’ Dr. Tedros told the world on Saturday, ‘that the global monkeypox outbreak represents a public health emergency of international concern.'”

The WHO declared a Public Health© Emergency on July 23rd. The US followed suit on August 4th when U.S. Department of Health and Human Services Secretary Xavier Becerra likewise declared a monkeypox Public Health© emergency.

The special multinational corporate pharmaceutical interests that run US public policy are about to cash in. In the same stroke, the Democrat Party’s identity-obsessed base scores points in the culture war – a double-win:

“The strategy includes significantly scaling the production and availability of vaccines, expanding testing capacity and making testing more convenient, reducing burdens in accessing treatments, and conducting robust outreach to stakeholders and members of the LGBTQI+ communities.”

Big Pharma and social justice fanatics are the only “stakeholders” the corporate state is interested in servicing.

It appears the US executive branch takes its cues from the WHO (and the UN, and the World Economic Forum) now, not the elected president.

The will of the American people, or even of their theoretically “democratically” elected leader, factor into state decision-making approximately 0%.

Director General of the World Health Organization, Dr. Tedros Adhanom, whom no one elected, is your new Public Health© God. He dictates what is or isn’t a health emergency in the sovereign USA, not the president or anyone else.

To the comatose American public, drunk on social media and Netflix, who still passively believe that their government is legitimate, Biden’s degeneration offers valuable insights.

The US president constantly forgetting where he is and looking for external cues is a sad spectacle that testifies to the truth: the Deep State technocrats are in charge now.

“What am I doing?” indeed. Certainly not governing. That responsibility’s been delegated to shadowy bureaucrats.

Here we sit, waiting on a revolution to flush the corporate multinational state and its puppets in US national governments into the sewer of history. Become an active part of the change; enlist in a parallel economy/society of like-minded individuals to reclaim power over your own life.