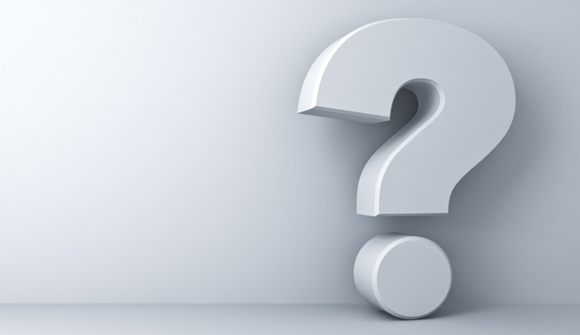 STAFF NEWS & ANALYSIS
The Question No One Is Asking About Central Banks
By Daily Bell Staff - February 16, 2016

Central banks face credibility test … The retreat from unconventional monetary policy was always going to be tricky. While economists are almost equally divided on whether Federal Reserve chair Janet Yellen will raise U.S. interest rates this week, the bond market suggests policy makers will wait. October's Fed minutes will be scrutinised for signs around the argument to raise rates at the final meeting of the year What are the limits to the power of central banks? That is arguably now the most important question in global finance. – Financial Times

We can see from this excerpt that the efficacy of central banking is assumed. The only question we need to ask is, "What are the limits to the power of central banks?"

Over and over, this is how the conversation is controlled. One can never ask the big question: Are central banks even necessary?

No, the necessity for central banking is never in question.

The central bank promotion has been ongoing for a century now – but it seems nowhere near its end-date from the standpoint of the elites that back it.

It's more in vogue than ever (for them) even though the ramifications of central bank policies are increasingly grim.

In fact, the Financial Times article allows that the performance of central banking has been fairly disastrous and that central bank credibility is shaky (to say the least). But it positions these issues as a net negative for markets and economies:

What is unfortunate about the waning credibility of the central banks is that confidence holds the key to where we go from here. The collapse of the oil price has delivered a spectacular windfall to the household and corporate sectors — energy companies apart — of the developed world.

The imperative is to persuade consumers and businesses to spend that windfall. When markets are palpably losing confidence in central bankers, such spending is less likely to materialise.

Here's another dangerous, false assumption: the "necessity of consumer spending."

Economies do not "demand spending." As Thomas Jefferson pointed out, a free-market republic is likely an agrarian one where people, in aggregate, control the sources of their survival including farms and the lands supporting the farms.

But the current, controlled, fiat-money environment has removed people from the land and created an entirely new economy to employ them. This "new" economy depends on "consumer spending."

No spending, no economy.

The modern economy is dependent on large volumes of debt-based notes. But these days the "money" is not being circulated because people increasingly don't believe in the modern model.

The crisis of confidence taking place in the West and around the world has to do with the malfunctioning of the current system and people's appraisal of its failure.

This is a significant – epochal – occurrence. But one that seems to be flying below the proverbial radar.

The Financial Times article ends by stating that, "The most difficult trick is to manage an orderly decline in the price of assets that had first been puffed up by the world's leading central banks."

This is true, but misses the point.

The trick is to find a SUSTAINABLE economic model that is not dependent on the artificial production of central bank money.

The challenge to our modern-day central banking economy may arrive anyway – but it will come from people simply refusing to support the system as it is.

Conclusion: Your challenge is to prepare for difficulties that are forming as a result of central banking failures. Which is why we mention regularly that you need to secure elements of your own survival and your family's through various common sense measures.