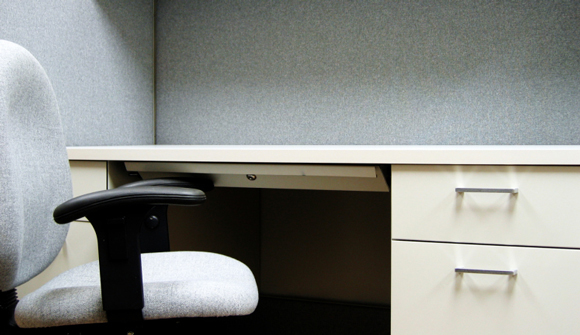 This is a bad season for banking around the world and especially in Italy where major banks are under water.

Central banks are supposed to protect banks but who really believes that? In the modern era especially central bank protection has often involved government refinancing.

From the point of view of central banking, the health of the whole system is more important than the health of an individual component. That’s one reason why Italy’s oldest bank was just bailed out.

The bank, Monte dei Paschi di Siena, is being bailed out by the italian parliament which has put aside up to 20 billion to ose as necessary. However the parliament dearly hopes it won’t cost so much.

The bank had found up to 2.5 billion in private and institutional funds. But thut that wasn’t enough according to the European central bank that had performed a stress test some 60 banks earlier in the year BMPS finished dead last.

Nonetheless, the bank requested additional time, until january 20th but the request was refused. The bank only had until the end of the years.

Now the bank is destined to be turned over to the state, and any additional losses will be undertaken by bondholders This process may take up to three additional months according to some reports.

The lender’s position had worsened in december after a failed referendum. The result of the referendum led to the resignation of the Prime Minister and the appointment of a caretaker.

The referendum included constitutional reforms by former Prime Minister Matteo Renzi on December 4. Shortly after the referendum, the ECB tossed its negative ruling, tippling the bank into bankruptcy.

Ellen Brown, an independent analyst, writes that the real reason for current solutions is that central banks are hoping to force banks into a government oriented role. This would make sense for BMPS which was pushed into government arms by the European Central Bank.

The idea is that central banks manufacture most of the money in the world and therefore banking ought to be run for the benefit of the public. Of course such a solution is in the eye of the beholder. Not everyone is satisfied with a world where central banks rather than the market itself are responsible for money creation.

The ECB and the European Commission could push banks toward government control simply by claiming that was the only feasible solution. Over time, European banks could be rescued by the central bank, outright.

The idea, according to Brown is that banks could eventually be fully nationalized for public purposes. Banks would essentially become public utilities. This runs counter to the history of banking. It a bad idea but one no doubt that is being seriously considered by the powers that be.