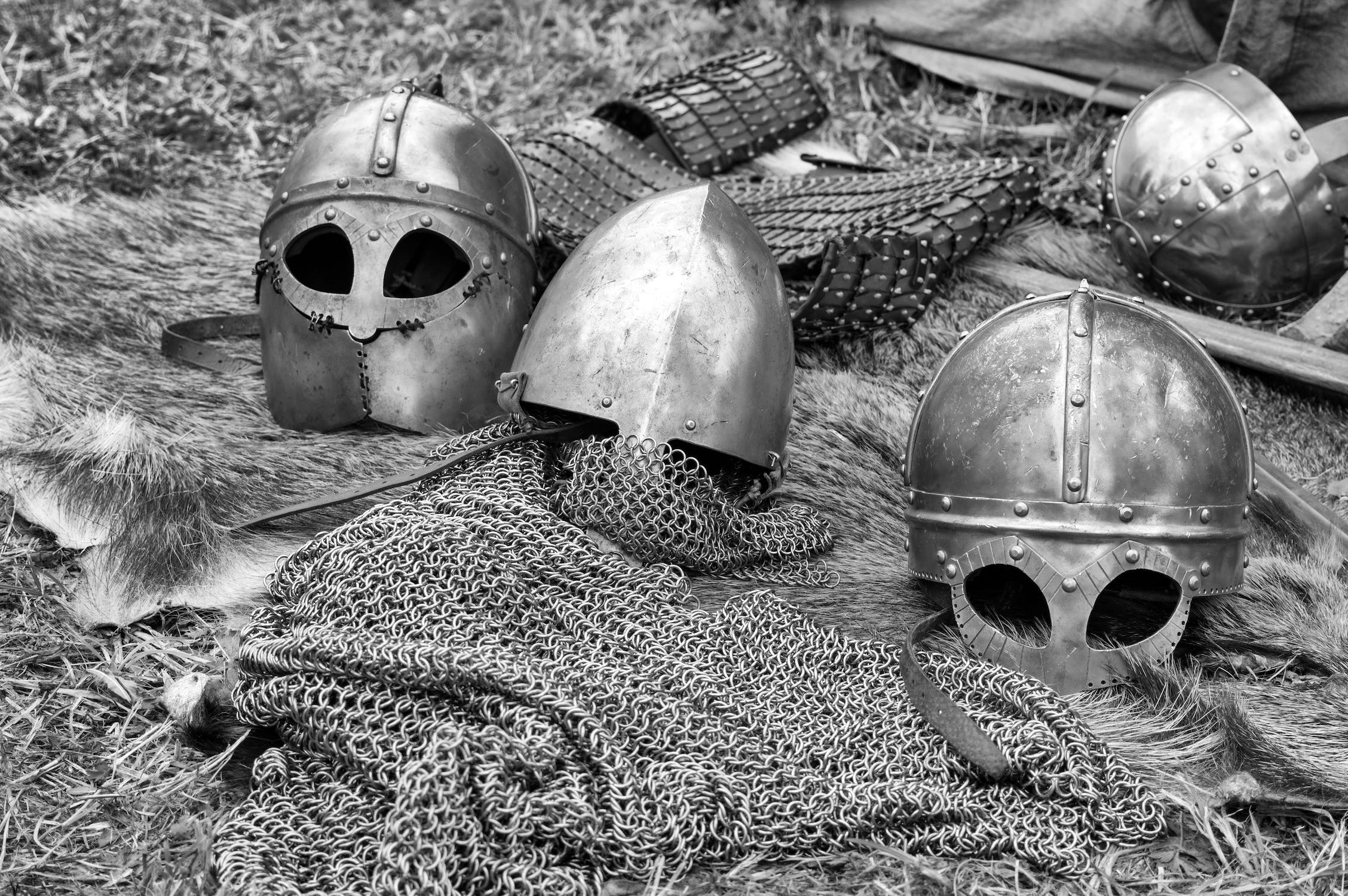 STAFF NEWS & ANALYSIS
The Rise of the Barbarian Kingdoms
By Simon Black - September 09, 2022

In the year 1566, at the end of the reign of the legendary Suleiman the Magnificent, his Ottoman Empire was the world’s dominant superpower.

Ottoman territory extended across three continents over nearly 2.3 million square kilometers. Its military was powerful… and feared. The economy was strong and the treasury plentiful.

As a whole, they lost the elements that made them strong and powerful to begin with, and the empire began to dwindle.

Over time, France ascended as the dominant superpower; Paris became the global center of politics, commerce, and the arts. And no other European power could come close to France’s wealth or military capabilities.

But eventually the French, too, lost their way, and were eventually displaced by the British Empire as the world’s leading superpower.

To this day the British Empire is still the largest ever in the history of the world, totaling more than a quarter of the world’s land mass. They dominated global trade and oversaw a period of relative peace now called the Pax Britannica.

Yet they too eventually declined, and the British Empire was ultimately displaced by the United States, which has now been the world’s leading superpower for decades.

It goes without saying that the United States is also in decline; that’s not intended to be an emotional or controversial statement. From a rational academic perspective, it’s very difficult to not see obvious and familiar signs of an empire in decay.

I group these into four fundamental forces of decline–

The first are the Forces of Energy, both natural and political, which have created rising energy costs that are now bordering on an energy crisis.

We discussed this at length in last week’s podcast, when I walked you through the dynamics of how it now requires much more energy to produce energy than ever before.

In other words, oil producer are having to burn more oil now to fuel their equipment, for every barrel of oil that they pump from the ground.

This is a critical trend to watch; the past few centuries have proven a very clear link between energy and prosperity, and more expensive energy is a nasty, long-term barrier to economic growth.

The second major category of forces causing decline in the US are the Forces of Society. We can see this every day in the social and political divisiveness, censorship, media manipulation, the appalling decline in trust, rising crime rates, popularity of socialism, wokeness, etc.

The third category are Forces of Economy. Here we can see evidence in the absurd level of money printing, inflation, the national debt, rising taxes, multi-trillion dollar spending packages that “cost nothing”, etc.

And the fourth category are the Forces of History. This is the inevitable course of empire– rise, peak, and decline, and it includes all the geopolitical events we’ve witnessed, from the debacle in Afghanistan to the war in Ukraine and rise of China.

Each of these groups of forces are contributing to an obvious US decline.

It is by no means a one-way street. And there are many elements that could be improved. The widespread adoption of nuclear power, for example, could result in an economic bonanza in the US, which would keep the party going for quite some time.

But for now, the trajectory of the US appears to be heading down. Again, that shouldn’t be a controversial statement, and I’d encourage anyone to look at the situation rationally and dispassionately, and not through the lens of patriotism or fear.

For a long time I’ve asked myself– what comes next? Who will be the dominant superpower after the US decline?

And I’ve often thought that China is the answer… simply because it is the only viable power large enough to displace the US.

But China has always been an imperfect answer. China has a mountain of its own problems too. Some are fixable, like its giant debt bubble. Others (like its demographic crisis) are not.

So my thinking has evolved… and I’m now considering a future world that looks more like Europe in the 600s.

At the time, there was no superpower. The Byzantine Empire was still relevant. But Europe had been taken over by several barbarian kingdoms– the Ostrogoths, Visigoths, Burgundians, Frisians, Franks. Plus the Middle East and North Africa were rapidly falling to the new Islamic Caliphate.

No single power dominated the rest. And I think that may be the world we’re headed for– where China, Russia, Europe, India, and North America are like the Barbarian Kingdoms of the 600s.

This has huge implications, especially for the US dollar.

The dollar has been the dominant reserve currency for so long, which is a privilege that the US government has been able to enjoy for decades.

It means that the Treasury Department has been able to borrow a whopping $30 trillion worth of debt, and has never had a problem finding lenders.

But in a world of Barbarian Kingdoms where no single superpower looms so large, there won’t be as much demand for US dollars.

And that decline in demand for dollars is going to make it awfully difficult for the US government to keep spending. Or for the Federal Reserve to keep printing.

This is the topic of today’s podcast. We do a deep dive on this ‘Barbarian Kingdom’ thesis, the Four Forces of decline, the implications for the US dollar, and ways to think about your Plan B.