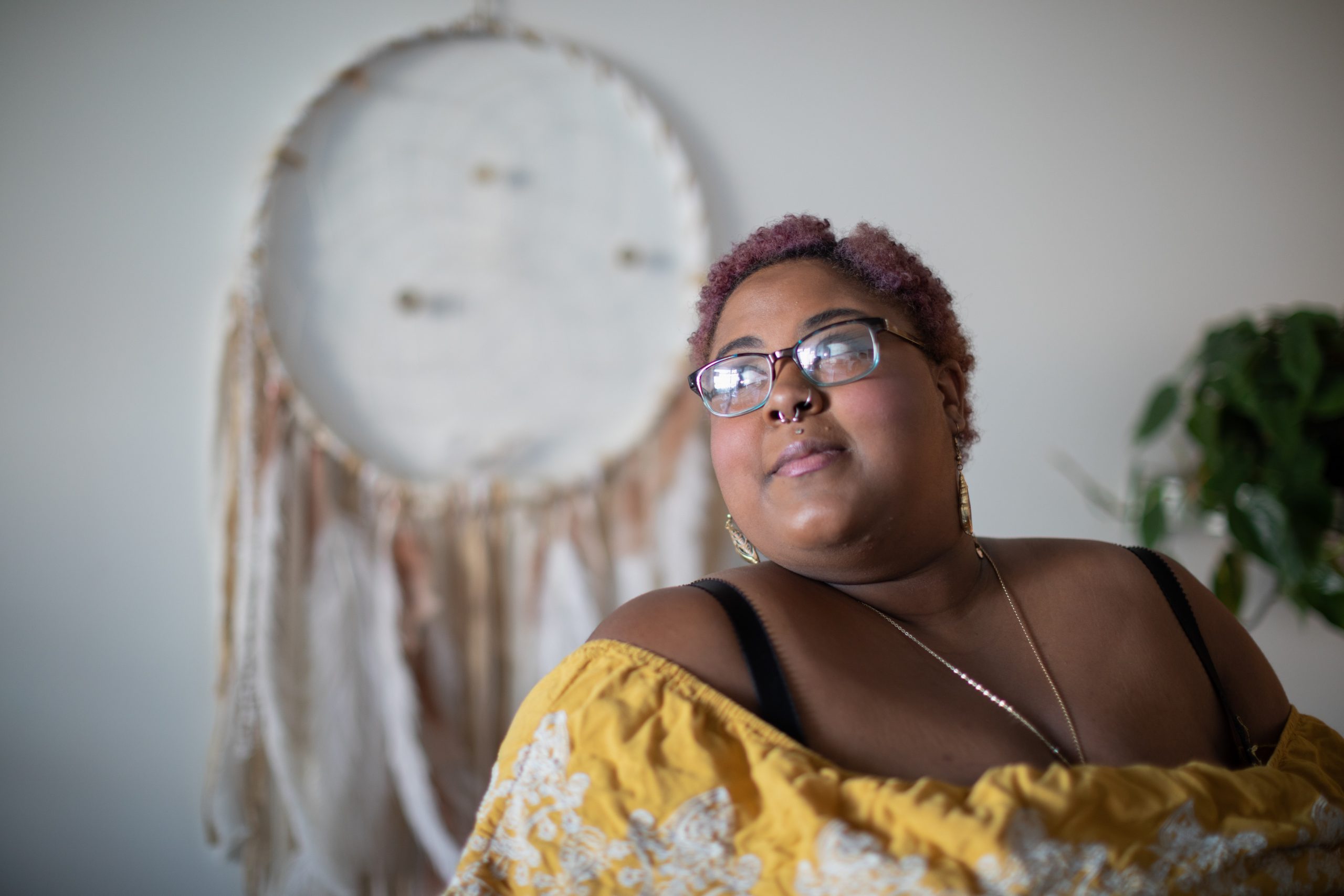 Like every identity in the social justice movement, simply delineating the oppressed and oppressor classes is no longer sufficient.

The drive for ever-greater victimhood requires a further step. Victims within the oppressed class are stratified by their degree of oppression based on the level of the particular characteristic in question.

For instance, light-skinned Persons of Color© are perceived to have greater privilege than their black counterparts. 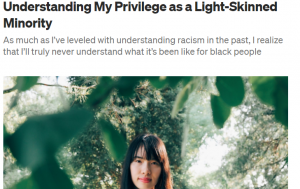 Likewise, “straight-passing” members of the LGBTQ+++© “community” are assumed to enjoy greater privilege than those who are more obviously queer.

Per Animal Farm logic, all members of the protected class are oppressed, but some are more oppressed than others.

Because, within leftist circles, social prestige is measured by the assumed level of performative oppression, there is an inherent incentive for members of the oppressed classes to compete with their peers for supreme victimhood status.

All of this is in pursuit of the creation of the ultimate victim. In the “fat positivity”/”fat acceptance” domain, the ultimate (and therefore most worthwhile) victim is the fattest individual possible. The more bloated one can get, the more social consideration one earns. Higher BMI = higher status.

One particularly substantial human-walrus hybrid explains the super-fat hierarchy, and she includes a helpful chart:

There is apparently a fatness chart which determines how much victimhood you can claim for being fat pic.twitter.com/2fj0MGz2OH 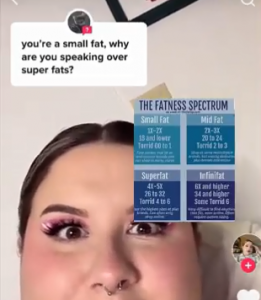 The self-described “superfat” in the video, who wears a size 26-28, explains the fat pecking order. “Small fats” – sizes 18 and under – ostensibly have “thin privilege” over the “mid-fats,” “super fats,” and “infinifats.”

The “infinifats” are the likeliest to die of obesity-induced chronic illness, and therefore dominate the fat landscape.

She includes the caption; “you’re a small fat, why are you speaking over super fats?”

The less one looks human, and the more one looks like a human-walrus genetic splicing experiment, the higher one climbs the “super fat” hierarchy.

In this way, it’s a novel form of transhumanism, and it’s also “the future of fitness.” 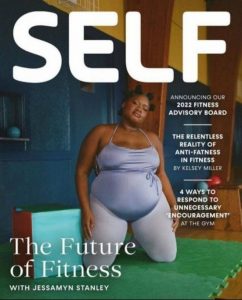 In addition to earning higher status with each gained pound, members of the fat positivity movement also earn brownie points for acknowledging their “thin privilege.” No matter how off-the-charts morbidly obese one is, there’s always someone out there that’s fatter, and therefore more oppressed. 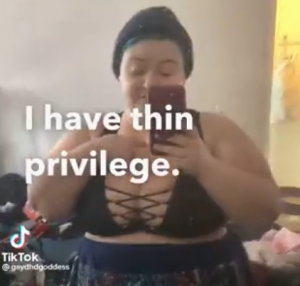 Reducing one’s fatness is an illegitimate goal within the fat acceptance cult. It’s the wrong game to play. The goal is to climb the fat hierarchy, not descend it – or, even worse, to quit playing the game altogether.

“Intentional weight loss, you personally saying ‘I want to lose 20 pounds,’ is fatphobic.”

In order for the fat hierarchy to be successful and relevant as a social metric, it must necessarily include a wide (no pun intended) swathe of the population.

Any thin dissenters who refuse to engage in the fat hierarchy, who don’t value the inherent struggle to maximize weight gain for the sake of higher social status, threaten the game’s legitimacy.

Examples must be made out of the non-compliant. Shaming members who consider losing weight as “fatphobic” keeps everyone in line and shoveling carbs down their throats from dawn to dusk. It keeps the machine running along.

Skinny, attractive, ostensibly happy people who flaunt their thin bodies in public are enemy #1 for the fat hierarchy.

“‘I’m sad we’re seeing more of this ULTRA low rise waist and ULTRA flat tummy look again’… ‘So coveted yet unachievable for so many of us with different builds‘… ‘A lot of it, too, feels very glorifying of a body type that we’ve been working against actively for many years now.'”

Deep down, they know their ideology can never trump evolutionary biology. Humans will always have a visceral disgust reaction, no matter social conditioning, to obesity.

Morbid obesity is not and never will be attractive because it is a clear marker of poor health. Humans naturally evaluate another’s attractiveness based on reproductive capacity, of which good health is a significant marker:

“Psychological evidence suggests that sex differences in morphology have been modified by sexual selection so as to attract mates… Low waist-hip ratio is sexually attractive in women and indicates a high estrogen/testosterone ratio (which favors reproductive function).”

Unable to compete with nature, the fat activists resort to cancel culture mob tactics and shaming to promote their agenda.

They also promote a sense of false valor in obesity, as a testament to personal courage and perseverance.

“The stretch marks and scars I used to feel ashamed of are monuments to where my body has taken me up until now, and these markers of the past remind me of who I am: someone who has been through physical and emotional hell and came out the other side determined to change the way we think about bodies and our innate value as human beings. And that’s what makes me feel worthy.”

The cult’s tactic is to tie up an individual’s sense of self-worth and, in fact, their very identity, in fatness. If any attempt to lose weight would be tantamount to self-betrayal, they will never leave.

The super fat hierarchy social engineers who manipulate vulnerable, sad people into getting as fat as possible and staying that way aren’t especially gifted. All of this is pretty basic social psychology.

The unfortunate reality is that humans are highly susceptible to the in-group/out-group dynamics and ideological indoctrination methods described here. They apply in a slew of other contexts just as well – the vaxxed/unvaxxed, the Democrats/Republicans, the transgender/cisgender, etc.

“The individual has always had to struggle to keep from being overwhelmed by the tribe. If you try it, you will be lonely often, and sometimes frightened. But no price is too high to pay for the privilege of owning yourself.”
-Rudyard Kipling