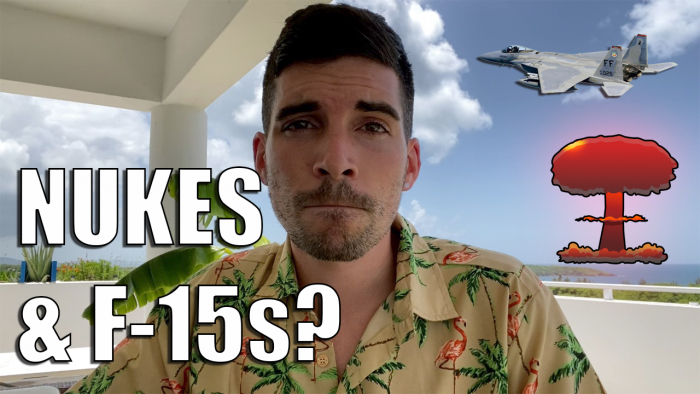 Joe Biden recently said that the people who think the Second Amendment is to keep a tyrannical government in check are mistaken, because they would need nukes and F-15s to fight back…

History–and even the current situation in Afghanistan– shows that is not true.

But he also said that certain people have always been restricted from owning firearms. That IS true.

Those certain people were black people– restricted after the civil war from owning firearms through gun permits. That made them an easy target of the KKK.

In other words, gun licensure is a perfect example of structural, systemic racism that still exists today.