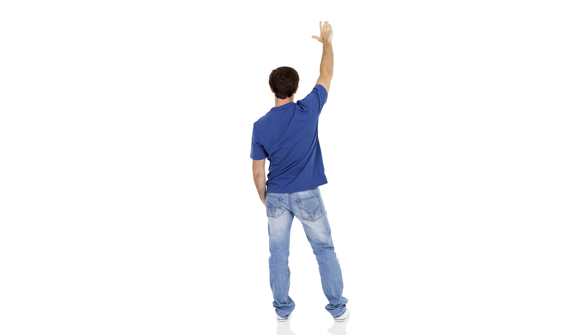 Greece's five-year dance with its European creditors appears finally to be reaching a climax.

The continent's leaders are presenting a hard-nosed ultimatum: To get more bailout money, the debt-wracked country must propose a package of tax increases, pension cuts and other economic reforms by Thursday, and come to a final agreement by Sunday or face bankruptcy and likely ouster from the euro currency.

The drama gripping Europe seems to have grown tiresome for the continent's leaders. They look intent on ending it one way or the other at summit meetings this weekend. Greece may leave the currency union, voluntarily or not.

We hope they do. A "Grexit" would be the best outcome for at least five reasons.

First, it would be a blow to the soft dictatorship of Europe's technocrats. The Brussels bureaucracies live in a bubble of their own design in which national borders and public opinion are meaningless distractions. Losing Greece will prove their power has limits, particularly if Greece can bounce back quickly on its own.

Second, a Greek default would reinforce the near-forgotten economic principle that lenders who make bad loans should lose their money. Germany and the other Eurozone nations should not have bailed out Greece in the first place, but having done so, they must bear the cost of their folly so that others can learn. Sadly, European taxpayers will have to bear the cost instead of the bankers who made the original loans, but maybe it will spur voters to install leaders that are more competent.

Third, the inevitable pain that follows in Greece will demonstrate the folly of welfare-state dreams. No free society can long sustain the generous labor protections and pension benefits that prevail in much of Europe. The world will see Greeks making hard decisions that will eventually face everyone.

Fourth, the inescapable monetary chaos surrounding Greece's new currency will highlight the weakness of fractional reserve banking. Whether euro or drachma, the intrinsic flaws of modern banking will be evident for all to see. Bank failures and depositor bail-ins will show the folly of storing one's capital with institutions that misuse it for their own enrichment.

Fifth, a Grexit will be a blow against the transnational currency dream, especially if Greece blazes a trail other nations can follow. The euro was always a stupid idea even on its own terms. Now we will have a live demonstration that common fiat currencies are no better than national fiat currencies.

Grexit, if it happens, will put even more pain on an already-battered Greek population. Their hardship – which I suspect most will bear with pride – could let others avoid some of the same mistakes. If so, Grexit may be the best for everyone.