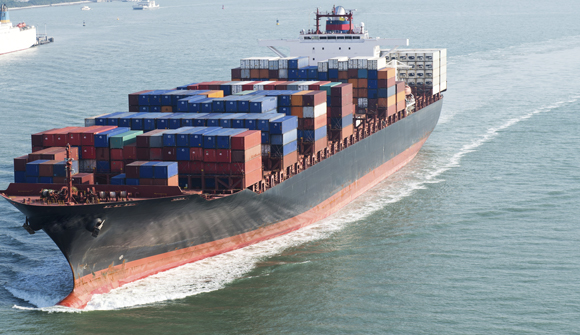 ‘If trade stops, war starts’ Alibaba founder who visited Donald Trump warns .. ‘The world needs globalisation, it needs trade’  …   Jack Ma met US President Donald Trump last month and announced his company would help create one million jobs in the US. -The Independent

The question is whether Alibaba founder wants to implement trade by force or voluntarily. He doesn’t say it outright, but if he could he would probably want government to pass laws to push markets in the direction he wishes they would go.

Jack Ma would naturally tend in this direction given that he has grown up in a society that utilizes force to create the fairness of which he speaks.

The CEO of China’s biggest online retailer has warned that “if trade stops, war starts”.  Jack Ma, who met US President Donald Trump last month and announced his company Alibaba would help create one million jobs in the United States, added: “The world needs globalisation, it needs trade”.

‘But worry doesn’t solve the problem,” he added, Business Insider Australia reports. “The only thing you can do is get involved and actively prove that trade helps people to communicate. We should have fair, transparent and inclusive trade.”

He also said that if trade stops, war starts. But again he did not make clear how he wishes for trade to continue and expand. A voluntary expansion of trade would be a great thing. Involuntary trade, not.

While we don’t know the details of Ma’s business in China and abroad, we would tend to believe that as China’s largest retailer, Alibaba is intimately tied up with the state itself.

Ma is therefore speaking at least partially for the state when he asks for trade that is fair, transparent and inclusive.

But trade is not always fair, and indeed fairness may be in the eye of the beholder. Trade does not have to be transparent or inclusive either.

Trump recently helped kill the TTP trade agreement, It was the subject of Trump’s first executive order and confirmed the nation’s withdrawal. This was a trade agreement to be signed by nine separate counties including the US. But Trump and many others didn’t find much in it that was very good.

In fact, Trump is not going to sign anymore of these bilateral deals that are quite hard to abrogate. Instead, he will “negotiate fair bilateral trade deals that bring jobs and industry back”.

PPT is not the only trade deal Trump is helping to rip up. He also hopes to rip up or at least redo Nafta, another bilateral trade  deal, this one with Mexico and Canada. Nafta removed many jobs from the US and sent them to Mexico, where they could be done for less.

Ma added: “We have to actively prove that trade helps people to communicate.” But if Ma wants to force a certain kind of trade on people by making laws that mandate certain kinds of trading that’s probably not a good idea.

Conclusion: As much as possible trading should be done between individual parties themselves, uninfluenced by outside factors.