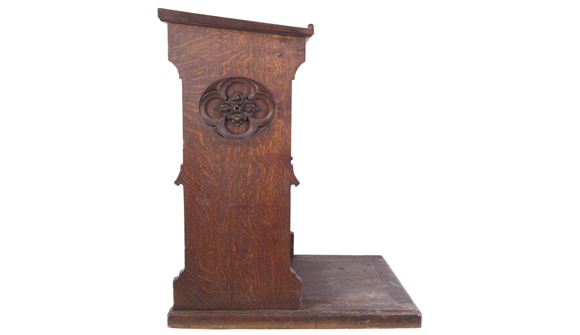 Is globalism actually demonic?  … From immigration and trade to abortion and national security, Hillary Clinton and Donald Trump seem light years apart, almost like they’re from different political planets.  That’s because, according to an expert on globalism, they approach every issue from an opposite perspective – one, Clinton, is globalist, while the other, Trump, is anti-globalist. -WorldNetDaily

We usually comment on memes from the mainstream media but WorldNetDaily has posted an article (excerpt above) that expands on an elite meme of globalism that we cover regularly.

We don’t make distinctions when it comes to globalism but  this article finds three separate kinds. Elite propaganda usually features the first kind:

Wallace Henley is one man who has studied globalism from the inside out and on many levels … The first level is fairly benign. It’s the international linkage of national economies …

But there are two further levels.

There’s a “philosophical globalism” marked by the push for a shared value system and global governance, which Henley finds more concerning.

…But the commitment to globalism goes even deeper for some … It’s this third level of globalism, spiritual globalism, which is manifest in the drive by hardcore globalists to co-opt and corrupt the world’s major religions, making them work for a globalist agenda that glorifies man rather than God.

This tripartite structure makes a lot of sense from a propaganda standpoint. The initial globalism is a sensible, defensible structure that can be presented to the masses as a necessary evolution of modern industry.

A second level provides a philosophical cohesion that motivates the bureaucracy and offers a intellectual justification that goes well beyond practical elements.

The third level facilitates the underlying globalist goal, which is “humanistic” and argues against any kind of spirituality.

“It’s the philosophical and the spiritual giving me special concern,” Henley [said]. “The aim of Antichrist is to rule the world as one unit … So national boundaries are very, very threatening to him and that agenda … Globalism is actually its own religion,” he added. “It’s a secular religion.

Conclusion: This explains the fervor that lies behind globalism and why globalist plans have been pursued for centuries despite setbacks and pushback. The journey and the goal constitute a kind of worship, though certainly not one to which all are attracted. In fact, we are not.