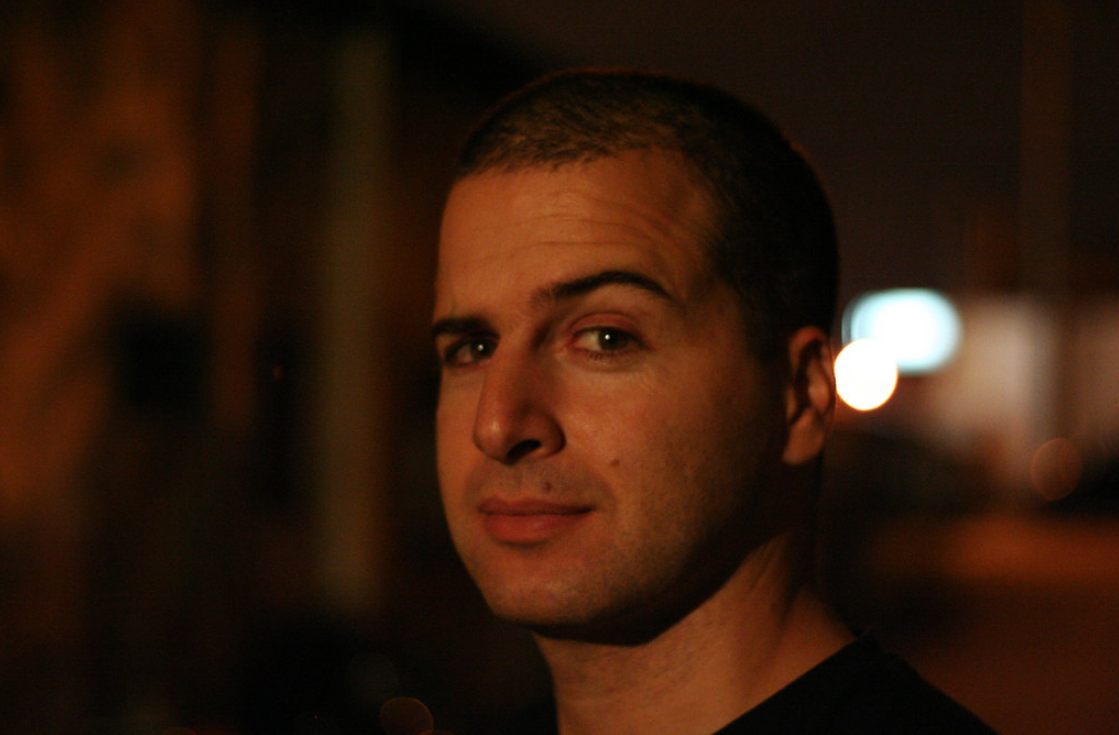 A video clip of a military vehicle driving headlong into a crowd of innocent civilians keeps replaying itself in my mind. This happened in ‘socialist’ Venezuela. This South American country was once one of the happiest and richest countries in the world. Today families eat their pets for dinner.

Meanwhile, Alexandria Ocasio-Cortez, Bernie Sanders, and probably your favorite Hollywood A-lister who unwittingly benefit from the miracle of free-market capitalism have begun to play footsie with socialism as well.

These democratic socialists argue that, in Venezuela, socialism simply hasn’t been done right, and if we attempt the same thing in the United States, the world would finally experience the innumerable (and as yet unfelt) benefits of socialism-with-democracy-sauce.

However, as Russel Kirk explains in his textbook, Economics: Work and Prosperity, even a system of flawed or badly-executed capitalism will repeatedly outperform a system of perfectly-functioning socialism.

Here are his three main reasons why:

1. The economic swings of capitalism are less disastrous than the power of socialism.

While capitalist nations do live with a certain amount of fear and uncertainty (born of the constant swing of the business cycle), this roller-coaster is predictable. A market economy does have periods of recession, and even depression, but in the end it will always right itself.

The demon-drop of pure socialism, however, is not predictable. The concentrated power of command economies, like those heavily influenced by socialism, inevitably fall into absurd levels of inflation, corruption, and debt because of the poor decisions of their all-powerful leaders.

As Kirk tells us:

Command economies… try to limit the effects of the business cycle through force, but the result is usually constant poverty — a condition that is worse than the recession and depressions experienced in the market economy.

2. There’s no such thing as a free lunch.

In our digital age, it’s easy to forget that money isn’t purely imaginary. In order to have value, money has to have backing in the form of labor, precious metals, capital, or some similar goods. If not immediately and tangibly backed, this money takes the form of debt.

The current debt of the United States is upwards of 22 trillion dollars — which pretty much proves that we need to give ourselves a little spending intervention. At the very least, the further debt and inflation that would come from socialistic policies seems to be the last thing our country needs at the moment. Kirk comments:

No government is independently wealthy: in order to back its welfare programs, a government has to raise its taxes, print more money (an indirect form of taxation), or borrow funds. When a government offers social programs, it can be hard for the nation’s citizens to understand that they themselves will have to pay, whether directly or indirectly, for everything their government gives out.

3. The government controls what it buys.

The basic concept of blackmail works like this: If you own (or control) that which another person desperately needs, you essentially own (or control) that person himself. Now while socialist leaders seem to be woefully unaware of the basic principles of debt and inflation, they know everything about blackmail.

As government bureaucracies extend their tentacles to lend needy Americans a helping hand (mostly through the service of welfare programs) it also extends a certain amount of control over those same Americans because it gains control over goods which those Americans desperately need.

Once a nation’s citizens have become accustomed to thinking that it is the government’s obligation to take care of them, it is hard for them to realize how dependent they have become on the government and how many of their personal liberties have been slowly dissolved away.

With the example of suffering Venezuelans right before their eyes, it seems incredible that so many Americans are still buying into the promises of socialism. Although it is flawed, Americans might do well to consider that their economic system of free market capitalism may be their saving grace from something much worse.