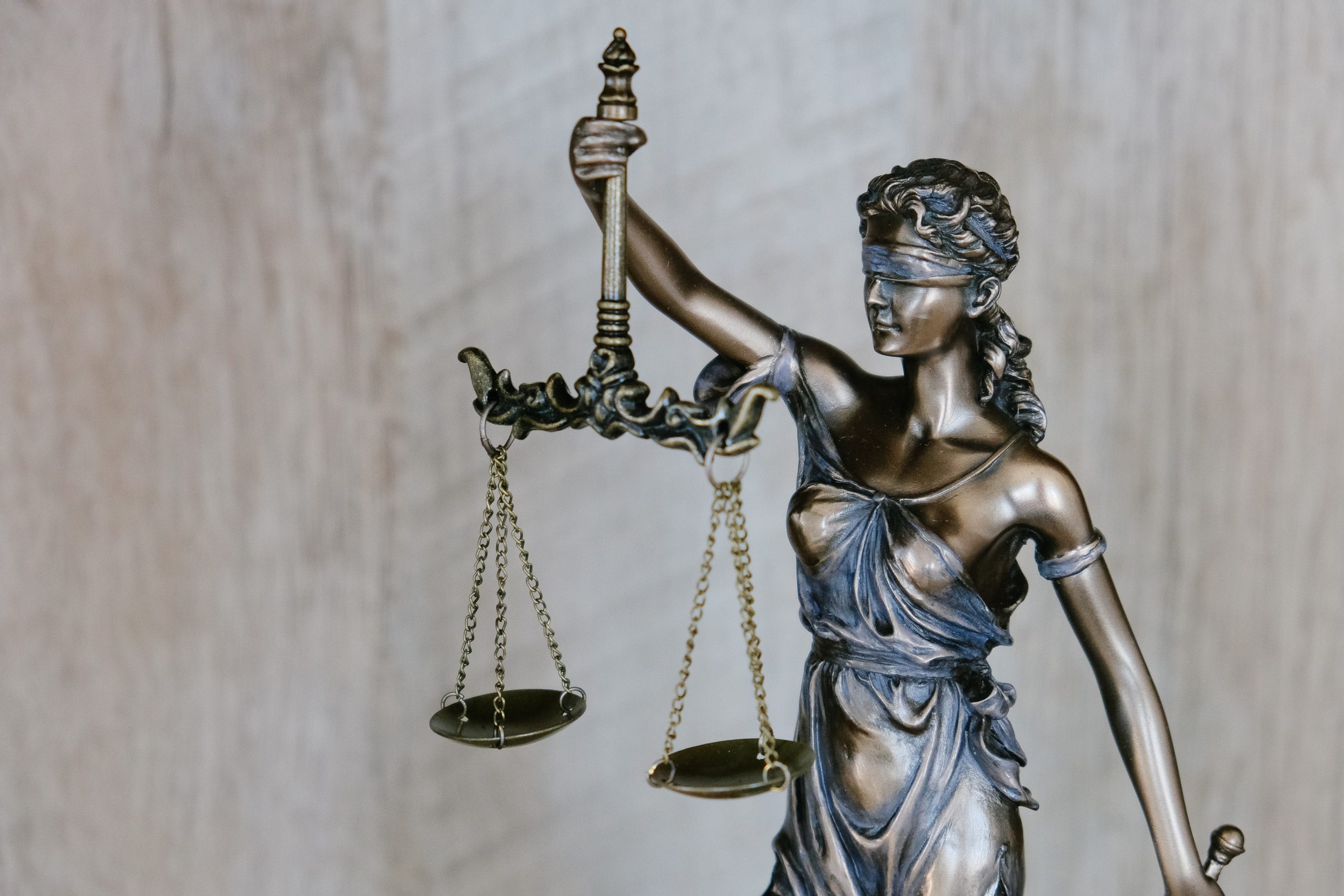 STAFF NEWS & ANALYSIS
Today They Come For Alex Jones, Tomorrow For All of Us
By Ben Bartee - August 03, 2022

Austin, Texas radio host Alex Jones is currently on the hook for $150 million, which would bankrupt all but the top 1% of the top 1% elite.

The theory of the current batch of civil lawsuits against Alex Jones and InfoWars goes like this: he claimed on multiple occasions that the 2012 Sandy Hook school shooting didn’t happen. He also posited the alternative theory that it did happen, but was a false flag.

To be sure, there were lots of strange goings-on surrounding the case and the shooter. Here are just a handful:

There are many more anomalies not included here for the sake of brevity.

While none of the above curiosities, alone or in combination, proves government collusion, they certainly warrant further scrutiny. And they’re fair game to examine with a skeptical eye.

Per the prosecution’s theory in the ongoing civil lawsuit, the parents of the Sandy Hook kids got harassed — allegedly due to Jones’ skepticism, which caused them unquantifiable emotional distress. Now their lawyers want $150 million in compensation, and the corporate media is practically orgasming on air. Nothing excites them more than shutting down their populist, more popular competition.

Trust in legacy media among the public has plummeted to 36% (a record low, likely an overestimate).  CNN+, the platform intended to rival online media, failed just three weeks into its launch – even after CNN’s parent company dumped $300 million into the project.

The only way they can survive is to use the state’s legal fiat to muzzle their competition.

Jones never once said the purported Sandy Hook victims’ names on the air — which, using common sense, would seem to be a baseline element of any defamation case (although US law doesn’t always follow that standard).

Furthermore, lots of web-based media figures claimed Sandy Hook didn’t happen in the way it was portrayed. Lots of members of the general public are unhinged, independent of media influences. Lots of people get harassed online every day.

The idea that Jones’ denial/questioning of Sandy Hook, through a labyrinth of cause and effect, through proxies, ultimately resulted in emotional trauma for parents is, to put it mildly, a stretch. Some might call it implausible.

The evidence presented is an extremely loose casual chain of events, one which a jury likely wouldn’t buy if the decision were left to them.

Hence the default judgment and straight to damages.

In a break from the Constitution, Alex Jones never got a jury trial to decide his guilt in this matter. Judges instead unilaterally issued a default judgment of guilt.

“In suits at common law, where the value in controversy shall exceed twenty dollars, the right of trial by jury shall be preserved.”

The right to jury trial, as indicated, extends even further back in time than the founding of the nation to British common law. That’s how far fundamental rights have been eroded. Legally, we’re getting dragged back into the feudal era.

To emphasize, the current jury proceedings are not to determine guilt; the state already decided that for them. The jury’s only job now is to decide how much Jones owes based on his pre-determined guilt.

The public, brazen display of extraconstitutional power is the point of the exercise. The state wants to demonstrate that it is no longer remotely constrained by the Constitution when it persecutes its enemies.

To the social engineers bent on mass censorship, Alex Jones is the juiciest target possible.

He’s bombastic; he’s flamboyant; he often comes off, frankly, as an unhinged lunatic. That’s his brand.

Jones’ demeanor assists the corporate state in demonizing and framing him as a unique danger.

But, for all his theatrics, Jones has been prescient about a hell of a lot – from blowing the whistle back in the day on warrant-free mass-scale NSA spying way before the Snowden leaks to toxic water causing chemical castration to the mRNA “vaccine” fraud back in 2020 when they were still in development.

On many of the foremost issues of interest to libertarians and dissidents more broadly, Jones has been the quintessential canary in the coal mine.

The insight he offers from his independent platform, which can’t be co-opted or controlled, is why the state (and the media it controls) hates him. His current legal persecution is retribution for not toeing the line. The Empire strikes back.

Alex Jones is the bellwether: whatever happens to him will subsequently befall a broader swathe of the anti-establishment press.

In 2018, Alex Jones was the first target of mass social media censorship when he was deplatformed from every major social media network overnight. In justification, he was framed as the exception to free speech – so beyond the pale as to warrant extraordinary measures to silence his dangerous voice.

The mere idea of a national debate in corporate media regarding the censorship of “far-right” media figures in 2022 is inconceivable – it’s now just accepted as standard operating procedure.

Of course, Jones’ banning was merely a taste of things to come. In the aftermath, scores of other, less notorious subversive figures got the boot.

The precedent is set. Watch default judgments for independent media outlets that do the wrong kind of reporting become the “new normal.”