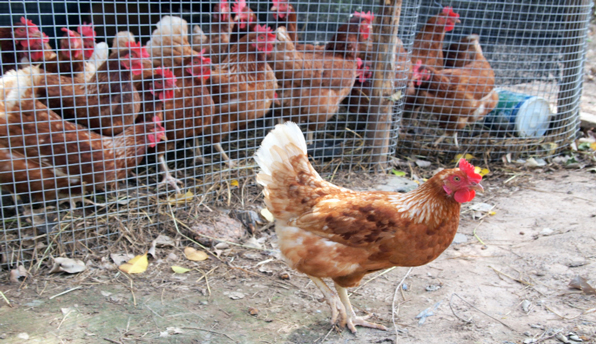 STAFF NEWS & ANALYSIS
Trump Stresses Globalism but It Should Be Within a Process of Free Trade
By Daily Bell Staff - January 18, 2017

Donald Trump either misunderstand what globalism is, or he’s not being accurate about the procedure.

Anthony Scaramucci, Mr Trump’s newly appointed public liaison official, informed the World Economic Forum in Davos on Tuesday that elites had misunderstood Trump. He said that Trump was committed to globalism and that they would understand that better once he took office.

But in fact globalism as it is practiced now, is not doing anybody a service. Globalism is not supposed to bring positive result. It is supposed to buttress the current state of affairs that will lead to insolvency or bankruptcy for many if not most nation-states.

In particular, he argued that it was wrong to assume that Mr Trump was opposed to free trade. He was simply seeking to ensure that trade deals were “symmetrical”, rather than organised as a means for the US to help other countries.

“Every single trade deal that the US has [created] since 1945 were these asymmetrical deals. Because we were trying to help countries improve their living standards,” he said. “We call those agreements free trade but they were free asymmetrically. So all we’re asking for now is to create more symmetry in these trade agreements.”

Trump may want more symmetry, but as a libertarian publication, we’d like to see more freedom above all else. We don’t think government should be involved in managed trade. We think business ought to determine the elements and particulars of free trade, because it is business that makes the deals.

Businesses should be deciding what to do and how to do it.

Scaramucci also said Trump did not want to end NATO, even though he’d called it obsolete. Scaramucci said the treaty would have to be updated because it was focused on communism when today’s main threat came from terrorism.

The appearance of Scaramucci virtually by himself at Davis did not add to the credibility of his message though at least some chose to consider it because Scaramucci was a legitimate Trump spokesman. However, it was also thought that Scaramucci might be playing down Trump’s differences of opinion with many at Davos just to win corporate support.

He also argued that Trump’s message was being delivered in a certain way because people were alienated from much of what went on at places like Davos. But he and others argued that attendees ought to look to a shared future rather than a litany of misunderstood catchphrases.

At least one American in attendance said, “We have to work with this administration to get the best outcome — it’s in our interests that Trump succeeds, not fails.”

While such an attitude buttresses Trump’s arguments, the larger issue is that Trump ought to stick to his original instincts when it comes to trade and other industry related issues. The market itself is a good deal more predictable and certain than government.

Trump should trust the market to deliver results rather than government because ultimately it is the market that determines the success or failure of goods and services.

Conclusion: Government can impose treaties by force, but the less force the government exerts, the more useful a specific conduit can be. The more treaties involve voluntary trade rather than managed trade, the better.