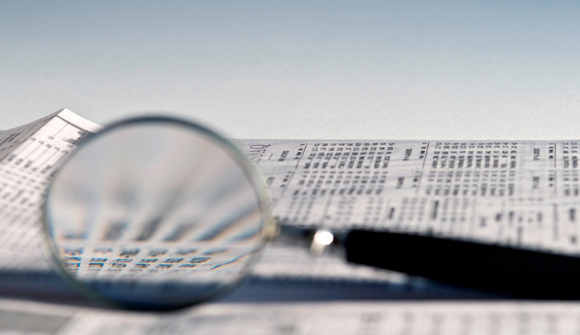 The president has signed two executives order that will free up the ability for companies and Wall Street to function with less paperwork and regulatory reporting.

One of the bills that Donald Trump has started to repeal is called Dodd Frank. Part of Dodd Frank deals with the Volcker rule that that forbids banks from making trades for their own accounts.

Officials said one specific area that will be reviewed is the “Volcker Rule,” a provision of Dodd-Frank that barred banks from making trades for their own profit rather than accountholders.  However, the order will not result in any direct changes to the current regulatory framework, and its impact could be limited.

For one, the vast majority of post-crisis rulemakings were directed by the Dodd-Frank law and could only be removed by another statute from Congress.  Furthermore, most of the regulators charged with implementing those laws are independent and do not answer directly to the president. President Trump has already named new heads of some of those agencies, such as the Securities and Exchange Commission, and other key personnel are expected to be named soon.

But in two key regulatory posts — the Federal Reserve and Consumer Financial Protection Bureau — Obama appointees have made clear they intend to serve out their terms into 2018.

While the rules may not be done away with entirely, the impetus will be to ignore them, or at least to give them less precedence. This is good as far as it goes but it doesn’t go far enough, not if Trump wants to make a real difference in how laws work in this country.

If Trump really wants to make a difference, he will sit down and analyze rules that make real changes regarding how companies operate.

He will probably find out that the largest companies are empowered by a series of post Civil War decisions. Actually the first decision, empowering intellectual property rights, goes back to the constitution. It is probably the hardest to repeal.

The second empowering item is corporate person-hood, which was strengthened in the 19th century and beyond. It was in large part the result of the Civil War that changed how the country operated and threw out a lot of the informal checks and balances that had operated pre-Civil War.

Central banking and the regulatory state generally also contributed to bigness. Today some of America’s largest companies are nearly the size of small countries.

The combination of these companies and the government itself creates a kind of fascism that grows bigger and bigger along with the companies themselves.

The way to get rid of these super-sized companies is to do away with the decisions and regulations supporting them. Simply to free these enormous entities from certain restraining regulations while keeping others in force that have allowed them to grow to such a great size does not make any sense.

When you do this, you continue to empower fascist tendencies in the US government that ought to be done away with.

It will be extremely difficult to remove the necessary rules and regulations that have let a relatively few companies grow so large. But the alternative is to remove a patchwork of legislation that frees up large companies without removing the fundamental reasons they have expanded so mightily.

Conclusion: A real reduction of rules and regulations is necessary, not just a reduction of the rules that the country’s largest corporations would like to see done away with.