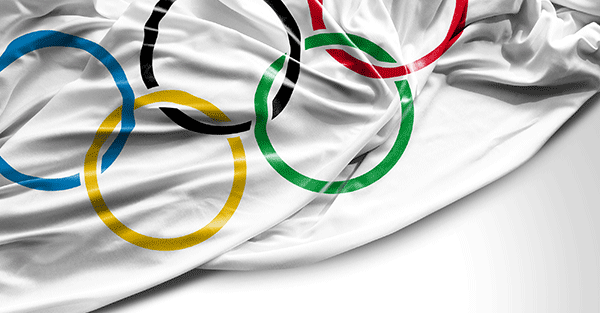 STAFF NEWS & ANALYSIS
US Swimmers Who May Have Lied, Are Caught Up in Conflict Between CIA and Brazil
By Daily Bell Staff - August 19, 2016

Ryan Lochte, Jimmy Feigen, Gunnar Bentz and Jack Conger’s celebratory night out in Rio continues to get weirder. First the group said they were mugged in a taxi. Then the story changed to include a stop at a gas station restroom. Now authorities have focused on the gas station restroom and there is apparently security footage that shows one of the swimmers “breaking down” a door and “fighting” with a security guard. –Big Lead (here)

As we covered long ago in a number of articles, there’s a good deal of evidence that the entire corruption scandal in Brazil was generated out of the US (here, here and here).

US officials are determined to bring Brazil to heel. Brazil is looked upon as US fedgov property more or less, along with other South American countries.

It has been drifting out of the US orbit, using the leverage it has as one of the BRICS to become closer to China among other countries (here).

The US has struck back – or more properly its intelligence agencies have apparently done so. The CIA and other outside elements have destabilized the RIO Olympics – along with fanning the flames of the larger oil scandal – and many in Brazil are aware of this and angry about it.

The swimmers who apparently lied about being robbed are now conveniently placed to bear the brunt of Brazilian anger at the US.

Talk about being in the wrong place at the wrong time. None of them understood the subtext of what is going on in Brazil.

Now they will learn.