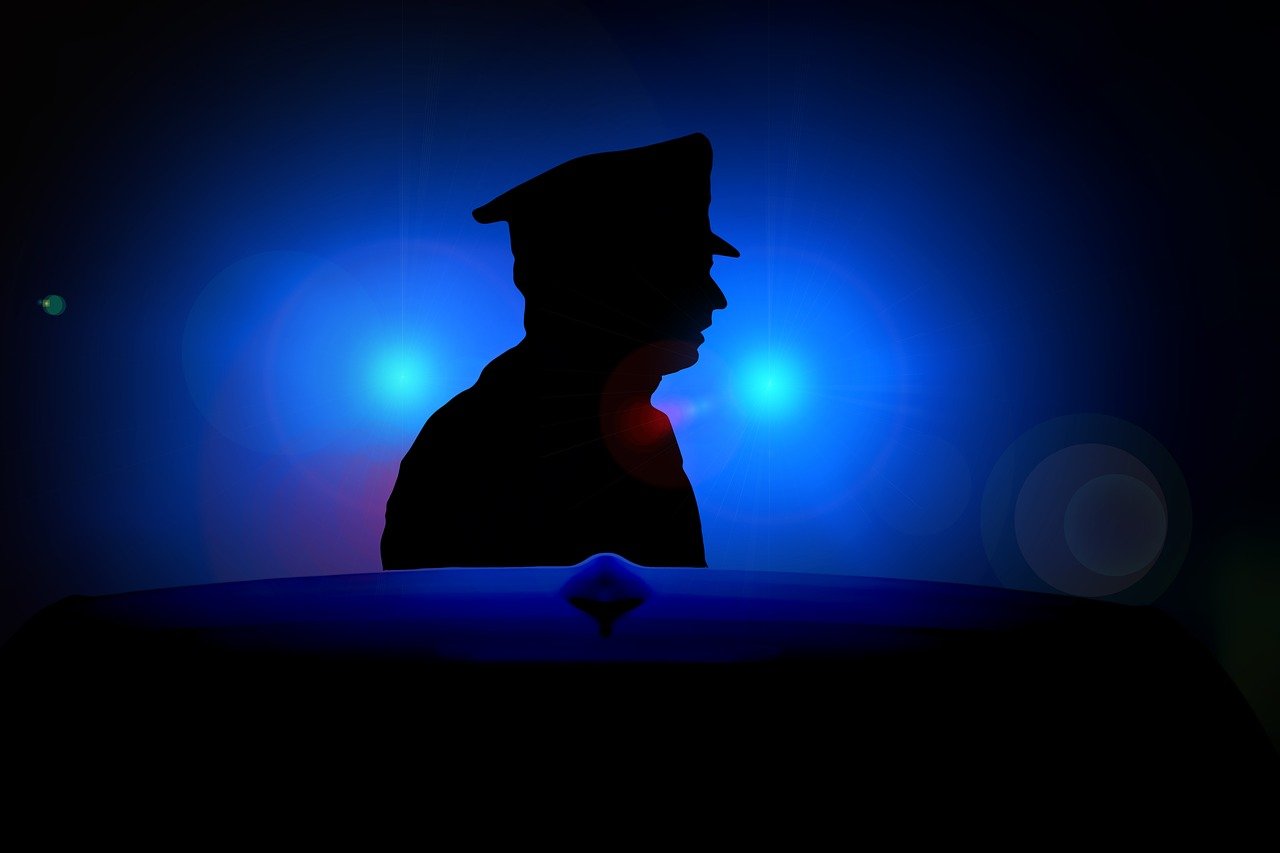 Government agents got a tip that a Kansas man literally dying of terminal cancer was self-medicating with cannabis to ease his excruciating pain. They leapt into action to save the day and deliver justice to the criminal good and hard.

The encounter took place in mid-December, when police in the city of Hays say two officers showed up at the cancer patient’s hospital room to issue him a citation for a drug violation. Police also took away a vaping device and cannabis product that hospital staff had already confiscated….

Greg Bretz, the 69-year-old cancer patient… who has terminal, inoperable cancer, was issued a ‘must appear’ citation for drug possession.”

This is where extra-basic Karen-esque let-me-speak-to-the-manager “law and order” people chime in with their talking points.

“The law says dying cancer patients can’t seek relief from a plant with proven medicinal properties that existed for thousands of years before first commissioner of the Federal Bureau of Narcotics Henry Anslinger invented a series of fantastical lies about its psychological effects to get marijuana outlawed less than a century ago,” they’ll say, smug and assured of their own impeachable morality.

Actually, that would be giving them far too much credit. Most are totally ignorant of the roots of the American drug war.

In the early 1960s, a Yale professor conducted a series of studies now known as the Milgram Shock Experiment(s) designed to measure the extent to which subjects (“teachers”) would obey orders from an authority figure to torture fellow humans (“learners”) simply for answer academic questions incorrectly.

The ‘learner’ (Mr. Wallace) was strapped to a chair with electrodes. After he has learned a list of word pairs given him to learn, the “teacher’ tests him by naming a word and asking the learner to recall its partner/pair from a list of four possible choices.”

Each time the learner (who was in on the experiment) intentionally answered wrongly, the teacher was instructed to shock the learner with escalating voltages:

“There were 30 switches on the shock generator marked from 15 volts (slight shock) to 450 (danger – severe shock).

When the teacher refused to administer a shock, the experimenter was to give a series of orders/prods to ensure they continued.”

Whenever the teacher hesitated, the experimenter would make increasingly insistent demands to continue with the shocks:

“There were four prods and if one was not obeyed, then the experimenter (Mr. Williams) read out the next prod, and so on.

Prod 2: The experiment requires you to continue.

Prod 3: It is absolutely essential that you continue.

Prod 4: You have no other choice but to continue.”

And here were the results:

Milgram did more than one experiment – he carried out 18 variations of his study.  All he did was alter the situation (IV) to see how this affected obedience (DV).”

That 65% is who the American cop is —  machine men with machine hearts who can barely be called human. This is the creature who outsources his moral conscience (to the extent he had one in the first place) to the state and somehow can convince himself that his subservience is a virtue.

These cops either lack a conscience or the testicular fortitude to act on their conscience. More decent men would leave a dying human alone to whatever non-violent, victimless remedy he can find to take away the pain, if only temporarily.

They are either monsters or craven cowards, or both. Neither trait is admirable. What they did to this man is not “justice.” It’s state-sanctioned sadism.

If karma is real – and stories like this make one hope that it is — they’ll reap what they sow as they lay dying someday.