Last week, we debunked the corporate media’s brutal smear campaign of a (now-exonerated) teenager as a “white supremacist” vigilante who “crossed state lines” with an “illegal assault rifle” to massacre BLM protesters.

Each of those claims, as we methodically proved, were lies to push the “domestic terrorist” narrative that has gained favor among the elites since the events of Jan 6th.

The media knew their Kenosha coverage to be damnable lies but relentlessly parroted them anyway in an effort to tilt the justice system scales into producing a guilty verdict.

The intended effect was for Rittenhouse to serve as a rhetorical poster child for “white supremacy” or whatever, a bellwether of the consequences for anyone who opposes the ravages of the corporate state’s favorite toy, BLM.

The disinformation frenzy didn’t work but the justice system (for once) did, and Rittenhouse walked on self-defense grounds – much to the chagrin of Joy Reid and her band of SJW race hustlers on MCNBC.

Stirring the pot of racial grievance (using, by the way, a case with literally no racial angle; all involved parties were white) had consequences.

Just a few days after Rittenhouse was acquitted, a lifelong violent criminal with a rap sheet dating back to 1999 – which included vehicular assault as well as child prostitution – mowed down dozens of Christmas revelers a handful of miles away in Waukesha, a suburb of Milwaukee.

The contrast between the media’s coverage of the two events is stark. On the one hand, a smear campaign based on lies to prosecute an innocent kid who defended himself from a vicious mob. And on the other hand, a cover-up to obfuscate and whitewash a demonstrably racially motivated terror attack in Waukesha.

Here’s a hors d’oeuvre of the Waukesha disinformation campaign.

Darrell Brooks: A True Deplorable (Not the MAGA Kind) 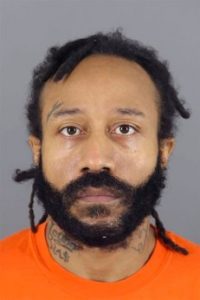 Among many, many other crimes, Brooks’ 20+-year-long rap sheet includes:

He is an admitted child sex trafficker. pic.twitter.com/h1O7Ef8Xr6

In prescient forecasting of the future, less than two weeks before running over a slew of children and elderly in Waukesha, Brooks was released on $1,000 bail after running over a woman in a separate incident:

“The suspect… recently had been released from custody in a strikingly similar case, in which he was accused of driving over a woman during a domestic dispute.”

What Motivated Brooks to Slaughter Innocent White People (And, With All Its Vast Corporate Cash, Why the Media Can’t Figure It Out?)

The media would have you believe a machine-caused SUV mishap, or some such nonsense, caused the vehicular homicide of half a dozen innocent people (so far; many more are in critical condition):

“A child has died after a man allegedly rammed his SUV through a Christmas parade in Waukesha, Wisconsin… the motive remains a mystery… Early indications were that Brooks was fleeing the initial incident…

But there was no police chase of Brooks leading up to the parade… the motive for why he crashed into the crowd remains unclear.” 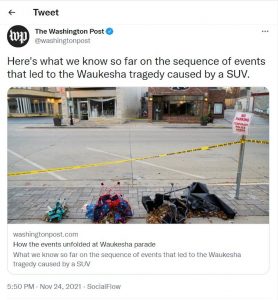 You see? The SUV did it – not the human driver who steered the car in the direction he wanted it to go and who hit the gas at just the right tie for maximum carnage:

“Police say Brooks drove in a “zig-zag pattern” to hit as many people as possible at the Waukesha parade.”

So, what about the driver?

Well, he definitely knocked some “old white ppl” (and several children) out… with his 2010 Ford Escape. 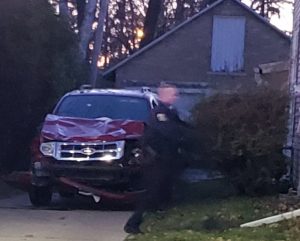 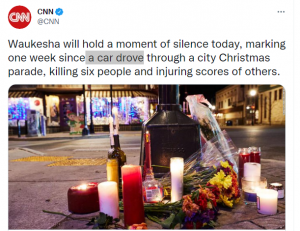 Just reading the headline (which is the total research effort that most all NPC leftists put into their “news” consumption), one might assume the car that mowed down 40 people during a Christmas parade was piloted by AI, or perhaps a ghost.

CNN wants you to understand: cars often start themselves, seek out the most densely crowded street possible, then crisscross side-to-side for maximum human casualties.

The Victims: Waukesha vs. Kenosha

Who died in Kenosha? What caliber of people were the so-called “innocent protesters”?

Kyle Rittenhouse, the legal system has found, shot three rioters in justifiable self-defense who were attacking him – one with a skateboard over his head, one with a handgun, and one with a medical bag provided to him by the mental hospital he had been discharged from earlier that day.

All shootings occurred after Rittenhouse had attempted to escape. 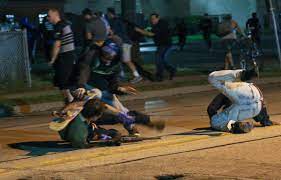 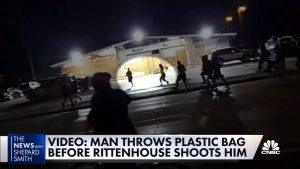 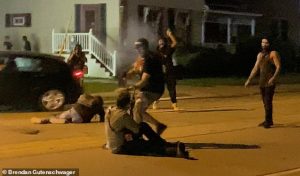 Each of Rittenhouse’s attackers had prior violent criminal convictions. Rosenbaum, the mental patient, sodomized 5 children ages 9 to 11, yet somehow walked the streets. 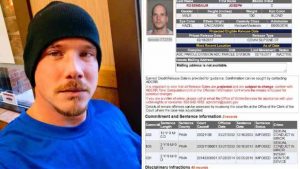 Despite all of the above facts, the leftist online and the corporate press couldn’t resist lionizing the dead rioters who attacked Kyle Rittenhouse as venerable martyrs for the cause of social justice. 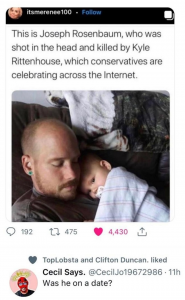 Who Were the Victims of Darrell Brooks’ SUV Massacre?

Contrast the favorable (even drooling) coverage of the Kenosha rioters with the treatment of Darrell Brooks’ “car crash” victims, who include little kids and grandmothers celebrating Christmas (not rioting and burning down small businesses). 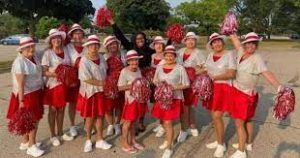 The “dancing grannies” mowed down by Brooks for… apparently, being white

So, what eulogies did the DNC and the corporate media dole out for dead children and dancing grannies?

In various ways, some literal and some more obtuse, they chalked the Waukesha massacre up to “karma” for vaguely defined “white supremacy.” Whatever the Ford assault was, though, it definitely wasn’t “domestic terrorism” – only Trump supports commit that crime. 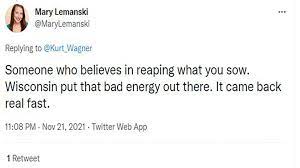 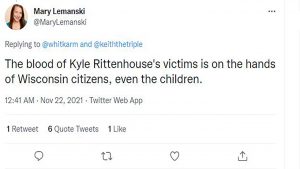 Their moral degeneracy still shocks the conscience, although by now it shouldn’t. With each passing week, the corporate media somehow finds a way to sink to a new low.

This serves as additional evidence of the need for a true populist reset (not the WEF “Great Reset” kind) and the creation of a parallel society.