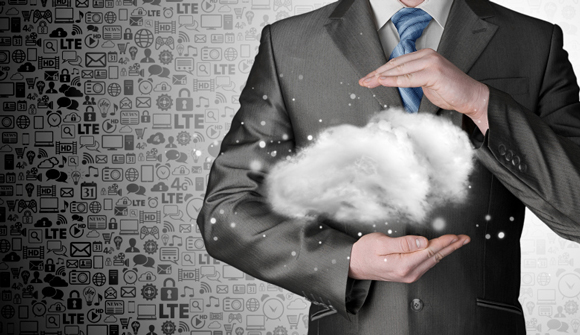 STAFF NEWS & ANALYSIS
What is Your Computer Hiding From You?
By Philippe Gastonne - August 31, 2015

In July 2013, GCHQ, Britain's equivalent of the U.S. National Security Agency, forced journalists at the London headquarters of The Guardian to completely obliterate the memory of the computers on which they kept copies of top-secret documents provided to them by former NSA contractor and whistleblower Edward Snowden.

However, in its attempt to destroy information, GCHQ also revealed intriguing details about what it did and why.

Two technologists, Mustafa Al-Bassam and Richard Tynan, visited Guardian headquarters last year to examine the remnants of the devices. Al-Bassam is an ex-hacker who two years ago pleaded guilty to joining attacks on Sony, Nintendo, and other companies, and now studies computer science at King's College; Tynan is a technologist at Privacy International with a PhD in computer science. The pair concluded, first, that GCHQ wanted The Guardian to completely destroy every possible bit of information the news outlet might retain; and second, that GCHQ's instructions may have inadvertently revealed all the locations in your computer where information may be covertly stored. – The Intercept, Aug. 26, 2015

A good question arose in the comments to our Thursday story about U.S. border agents searching and seizing laptop computers. Can't people simply store their data on the cloud to keep it safely from government hands?

Let's think this through. Say you have a few megabytes of data that you wish to keep private. Nothing illegal, just private. You want to access your data after you cross outside U.S. borders. What are your options?

One choice is to store the data in a computer or on a thumb drive and carry it with you. As we saw yesterday, you run the risk of having government agents seize the physical device from you.

Another option is to upload the data to the cloud, safely encrypted from prying eyes, and then download it once you reach your foreign destination. This seems like a better alternative. Is it?

Maybe. The first problem is that your encryption method may be less secure than you think. We know the NSA has open access to some older systems. It also has enough processing power to break into newer ones by brute force, if it thinks you are an especially valuable target. Your cloud upload could be a point of vulnerability.

The story we quote today introduces another wrinkle. The way British authorities forced The Guardian to destroy laptops containing Snowden files suggests the "Five Eyes" countries have ways to hide data elsewhere on a given computer. Every chip has a certain amount of memory, even keyboards and track pad controllers. Does Big Brother know how to exploit them?

Imagine this: NSA or GCHQ implants malware on your computer that instructs it to copy certain kinds of data into empty memory separate from your hard drive or flash chips. You, the owner, may think you wiped the device clean, but you really didn't. This theory could explain why the government is still seizing devices from people even as we think our data resides only in the cloud.

No one has any proof of this, but we can't ignore the possibility. Short of grinding a PC to dust, we can never really be sure we have fully deleted our data.

Old-fashioned pen and paper looks more secure all the time.