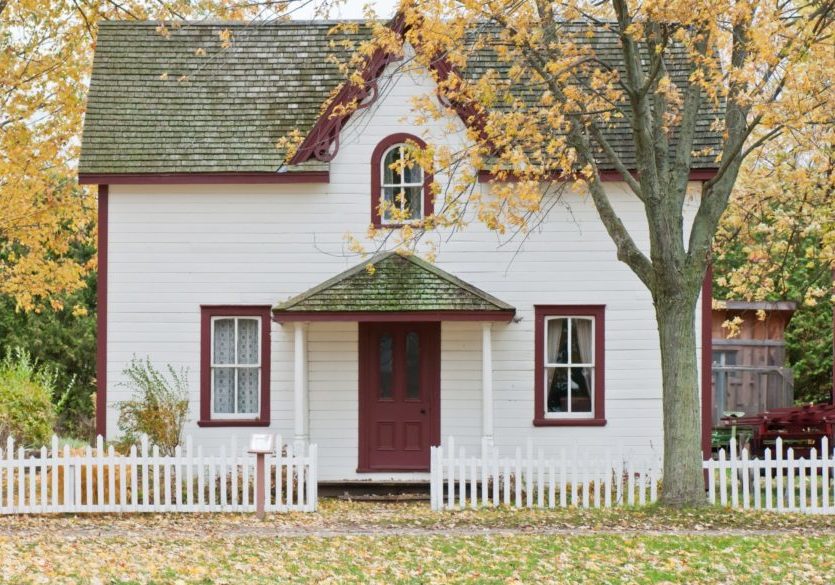 STAFF NEWS & ANALYSIS
What Nietzsche Really Meant by ‘God Is Dead’ and Why That Matters Today
By Ben Bartee - June 30, 2020

Most drive-by philosophers are familiar with Nietzsche’s now-infamous proclamation that “God is Dead” in the collective hearts and minds of Western civilization.

Fewer understand the full breadth of this bitter diagnosis. Even fewer see what it really portends: the death of the West and, ultimately, the dawn of a New Dark Age.

The flippant interpretation of Nietzsche’s remark — widely made by campaigning atheists and proponents of secular government in state-run media – is that he was merely making a surface-level observation on the decline of organized religion, specifically of the waning Lutheran establishment that dominated the spiritual lives of Germans in the mid-1800s.

In fact, Nietzsche predicted an ugly truth that we have only begun to experience as reality: we have lost our sense of meaning. There is no tie that binds us any longer. Our story as a Western people with a rich tapestry of meaning sourced through cultural texts has reached its final act.

We are stagnant and atomized, like a leaf cut from a tree, left to rot with no psychosocial nourishment to sustain us. In time, we will lose our sanity as well as our sense of purpose.

Don’t take such dire analysis on faith:  you can feel the decaying energy in the streets. The unraveling has only just begun.

An academic contemporary of Nietzsche, Emile Durkheim, glimpsed the future demise of the West as well. He submitted his own diagnosis of the bleak zeitgeist of the time in his study of suicide.

Specifically, Durkheim introduced the heavily studied psychosocial concept of anomie – succinctly put, the large-scale social breakdown that a lack of perceived purpose or meaning triggers. Durkheim connected the dots between what he called “rulelessness,” nihilism, unsalvageable distrust of formerly dominant social institutions, and, ultimately, suicide – both of the individual and of society.

At least 47,000 Americans kill themselves every year. Suicide is the tenth-leading cause of death among US adults.

While Japan and other developed nations outside the West have seen progress in declining suicide rates, the figures for the Western world signal the decadence and decay that Nietzsche and Durkheim warned about. 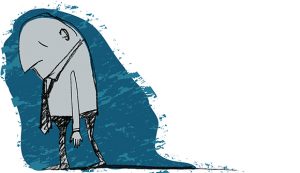 We are hardwired to search for meaning. Petitioning the cosmos for answers about what we’re doing here is as old as humanity itself. Our sense of purpose is what binds us to one another; it’s what renders the motivation to get out of bed in the morning or to get involved in community projects.

The sages of history from Buddha to Carl Jung have long recognized that to live is to suffer. Discovering a constructive reason for the suffering beyond our animalistic comfort, through religion or other means, is the only way to make inevitable suffering tolerable.

Without it, why wouldn’t we just kill ourselves? The answer to that rhetorical question lies in the mounting scores of fatal, self-inflicted wounds.

Despite the pervasive nihilism of the modern Western era, our unbreakable desire for meaning remains. Despite the individual-centric consumer culture that corrodes our psyche, our social connections – to our families and beyond to the larger community – continue to define our orientation in the world.

At an undefined point in 20th century America, our national purpose became to consume. Advertisements convinced us that, without the product or service being hocked on the television screen, we would remain woefully incomplete.

As it turns out, “keeping up with the Joneses” is a symptom of a terminal cultural sickness. 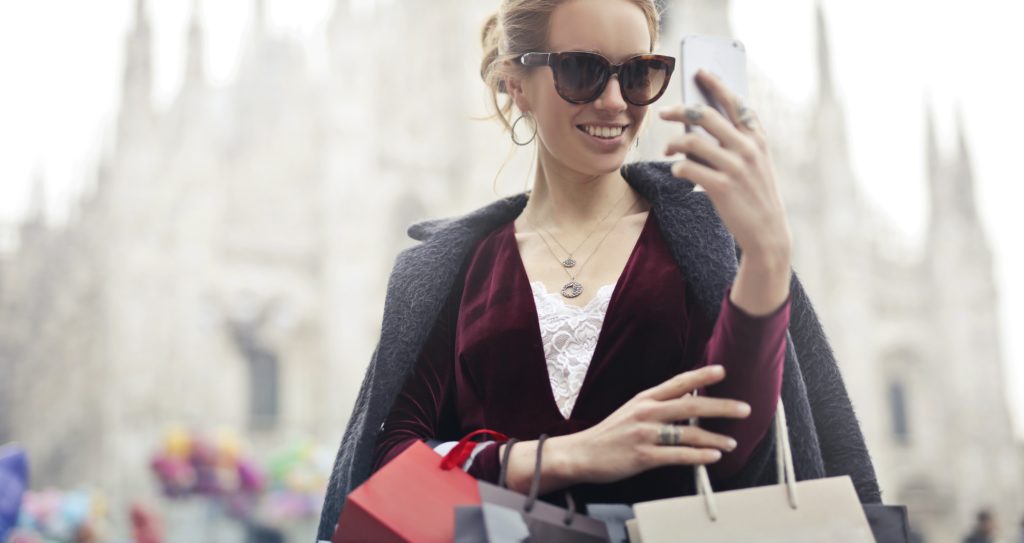 We learned that if we did not consume then we would remain destined to suffer miserably. In short, we absorbed the central lessons of the dehumanizing marketplace: that our worth is inextricably tied up in what we buy.

Mindless consumers, by the nature of their affliction, do not cause disruption. They do not question the central narrative of the dominant consumerist ideology that their reason for existence is to work and buy. Those who have internalized the dogma of obedient consumption do not organize, they do not think for themselves, and they do not disrupt power.

Somehow, the sad reality got even darker in recent developments.

However flawed the two-car garage and white picket fence ideation of the 1950s may have been as an actual provider of purpose, despite the inaccessibility of the dream to large swaths of minorities and poor whites, the American Dream was nonetheless alive in the post-World War II United States.

No matter how incomplete a consumer may have felt with their achievement, homeownership, a real quality of life, and a guarantee of retirement were nonetheless real sources of material comfort. While such material comforts were as inadequate then as they are now for conferring meaning, they rendered the burden of suffering at least marginally easier to bear. 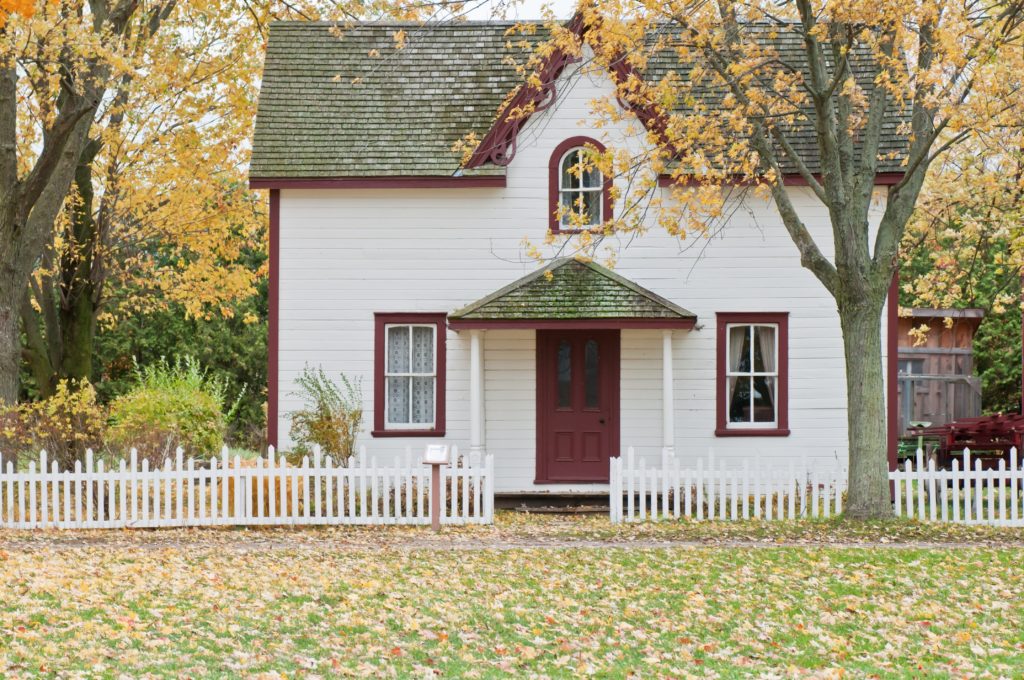 Now, in 2020, we understand both intuitively and statistically that the Dream is dead. As the most gifted satirist of our time, George Carlin, put it, “It’s called the American Dream because you have to be asleep to believe it.” The game is rigged. The middle class is hollowed out and fragmented by racial and ideological strife. The tree is rotten from the tips of the leaves to the deepest roots.

American “leaders” in the modern era are nothing more than Machiavellian bandits working on behalf of their internationalist puppet masters. One needs look no further than the multi-trillion dollar pillage of the treasury that Congress passed in March disguised as “coronavirus relief.”

Onlookers — average American citizens — intrinsically understand that the fix is in, even if they lack the vocabulary to articulate it. We don’t need graduate degrees in economics to absorb the rage that we feel as we see the façade of our long-promised birthright of government by consent – characterized first and foremost as rule by the people, for the people – crumble.

Where we go from here is anyone’s guess. If Nietzsche’s fruitful predictions so far carry any weight, we’re on a one-way road to the fathomless depths of hell.