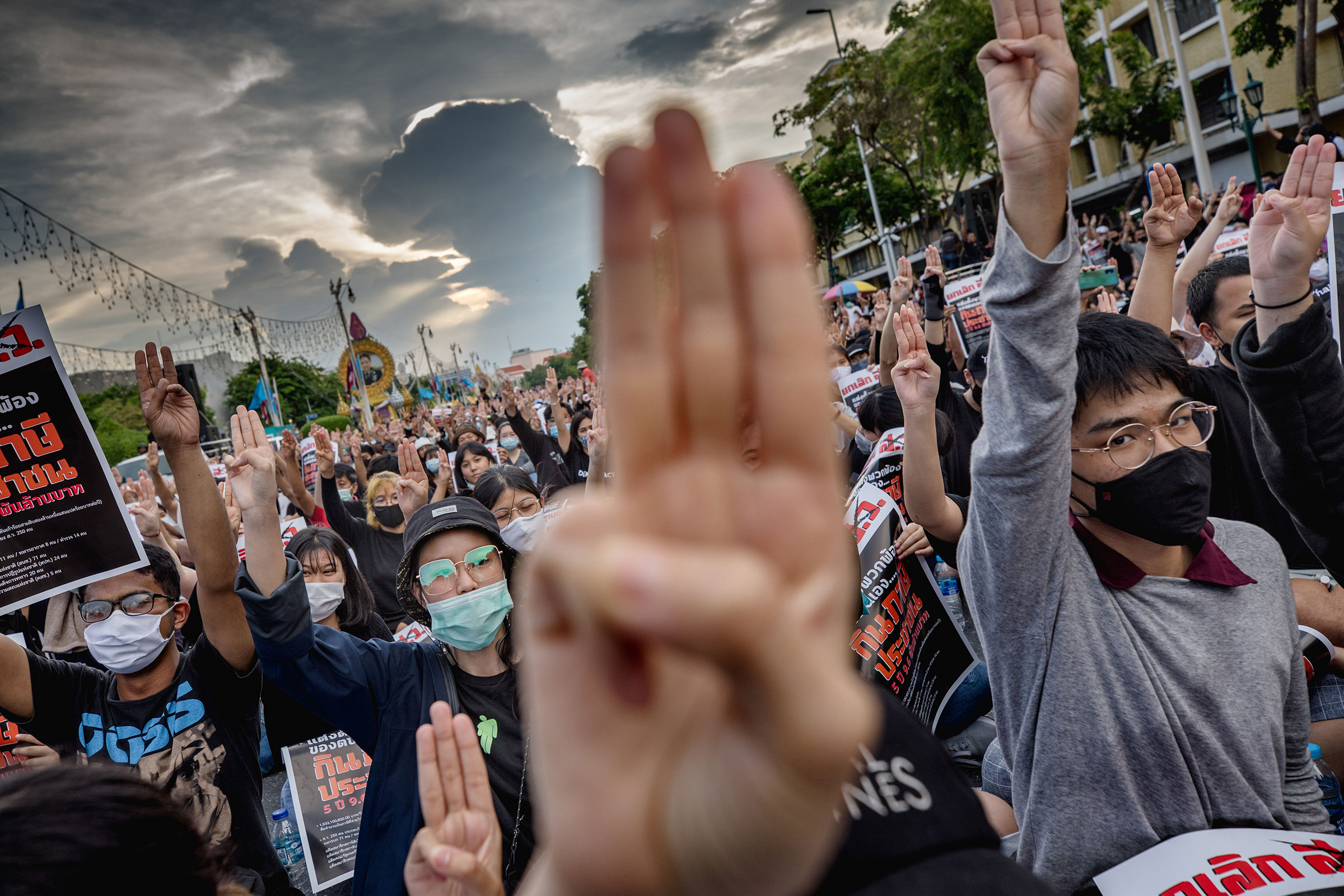 On January 17, 1961, outgoing US President Dwight Eisenhower delivered a farewell address to the nation that seems incredibly prescient these days.

In his speech, Eisenhower warned his fellow citizens:

“[I]n holding scientific research and discovery in respect, as we should, we must also be alert to the equal and opposite danger that public policy could itself become the captive of a scientific-technological elite.

“Crises there will continue to be. In meeting them, whether foreign or domestic, great or small, there is a recurring temptation to feel that some spectacular and costly action could become the miraculous solution to all current difficulties.”

“But each proposal must be weighed in the light of a broader consideration: the need to maintain balance.”

Sadly, the system we live under today is nearly the exact opposite of Eisenhower’s vision.

There is no balance. There is no discussion of cost versus benefit. Of necessary versus desirable. Of national interest versus individual freedom.

And public policy has absolutely become captive to a scientific-technological elite. If you can even call it ‘science’ anymore.

“Scientists” today believe that a man can get pregnant, that 2+2 = white supremacy, and that anyone peacefully protesting for social justice would be protected from the virus because of their moral righteousness.

These are the people who are in charge now. And, rather than seeking balance, their approach is “Whatever it takes”.

They’ll do whatever it takes to eradicate the Covid threat. They will suspend civil liberties, dismantle basic property rights, and censor anyone who expresses dissent.

They will conjure trillions of dollars out of thin air, indebt future generations by trillions more, and spend unlimited quantities of money without any thought or oversight.

They will engineer inflation rates that are among the highest seen in more than 30 years… and then deny that inflation is a problem.

They will cause an entire generation of young people to regress academically, socially, and physically.

They will create the most ridiculous hygiene and protocol theater, saying things like “wearing two masks is common sense” without any valid science to support the assertion.

They will grind up the Constitution and create a First and Second class citizenship.

They will tell us that liquor stores and marijuana dispensaries are essential. But churches and schools are dangerous.

They will trigger huge spikes in suicide, undiagnosed cancer, alcoholism, and drug addiction.

But this ‘whatever it takes’ approach doesn’t just apply to COVID.

Earlier this year, Hunter Biden’s dad ordered his generals to pull all US troops out of Afghanistan by September 11th.

There was no clear reason for this date, other than being a symbolic gesture– something he could parade around to the media with a giant red bow.

As the evidence shows, however, the intelligence community, military analysts, and State Department all cautioned against such a cavalier approach.

But Hunter Biden’s dad persisted: even though there would be zero strategic benefit, he wanted the troops out before September 11th. Whatever it takes.

And that’s why the Afghanistan withdrawal was such a debacle. They turned over Bagram Airfield because they couldn’t simultaneously hold it, AND pull the troops out.

So they abandoned tens of billions of dollars of equipment, weapons, ammunition, and vehicles to America’s sworn enemy.

The Taliban now owns dozens of US military aircraft, thousands of Humvees and Armored Personnel Carriers, tens of thousands of assault rifles, all courtesy of the United States taxpayer.

When you know to look for it, you can see the early warning signs of this ‘whatever it takes’ approach everywhere. Elections. The education system. Climate change. Central banking and the monetary system. Government spending.

For example, in the name of Social Justice, they’ll happily brainwash five year old children by telling them they’re either victims or oppressors.

And they’ll coach students to ridicule anyone who thinks independently.

A Plan B, on the other hand, is more like Eisenhower’s vision. Yes, there are risks. Serious risks. “Crises there will continue to be.”

But a good Plan B doesn’t throw caution to the wind. It doesn’t seek to eliminate risks, whatever it takes. And it shouldn’t be some spectacular and costly action.

Rather, a good Plan B seeks to balance the costs and benefits in a rational, data-driven, sensible way.

If only government could be so pragmatic.