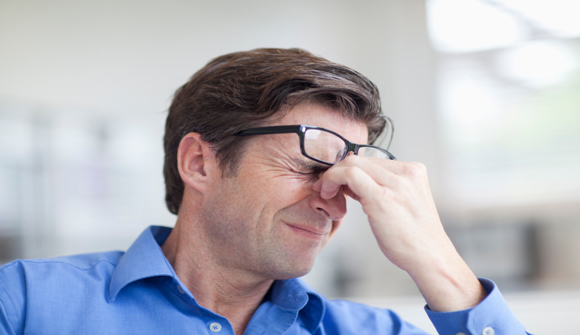 STAFF NEWS & ANALYSIS
Who Is Frustrated at the Fed?
By Philippe Gastonne - July 23, 2015

A Republican Congressman wants to strip the Federal Reserve Bank of New York of one of its key powers, and it could have a big impact on when and how the Fed makes its next rate decision.

In short, it will remove a key distinction that sets the New York Fed apart from other banks: The NY Fed president always has FOMC representation.

Each of the Federal Reserve Board of Governors is a member of the FOMC, along with a rotating group of presidents of regional Federal Reserve Banks. The only exception is New York and its president, William Dudley.

The FOMC is the Fed committee that makes key monetary policy and regulatory recommendations within Federal Reserve System. Presidents of the other eleven Federal Reserve banks rotate in and out of the remaining four FOMC slots. And for some, the New York Fed's elevated status within the FOMC has been a source of frustration. – Business Insider, July 17, 2015

We have to wonder what Michigan Republican Rep. Bill Huizenga is thinking. His effort to remove the New York Fed's permanent position on the Federal Open Market Committee is probably doomed to failure. It will accomplish almost nothing of consequence in the unlikely event it succeeds. Give him credit for trying, though.

The reason the New York Fed president is always a voting FOMC member is that his bank's trading desk implements whatever policy the committee approves. This made perfect sense when the regional presidents had to travel by train to attend meetings in Washington. Other far-flung officials could take a break when they left the voting rotation, but New York had to be there.

Now, all the FRB presidents routinely attend every FOMC meeting. They can make their views known to each other even without casting a vote. As a practical matter, removing the NY Fed president's vote will not change how the Fed operates at all. He or she will always have a voice even without a vote. So the story is wrong when it says this change "could have a big impact on when and how the Fed makes its next rate decision."

Nonetheless, it would be nice to see Rep. Huizenga succeed, if only to remind the Fed that it isn't omnipotent. Congress still has a little power left. Sadly, Congress rarely uses its authority and instead lets the Fed govern itself. We know how well that works.

One line in the Business Insider story is a little curious. It says the New York Fed's "elevated status" has been a "source of frustration." Frustration for whom? Congress, the Federal Reserve Board, other regional banks?

The Fed isn't going to change its ways just because anonymous people are frustrated. Anyone who hopes differently should get over it. One way or another, the top New York banks will keep the Fed under their thumb. Even Congress can't change that.