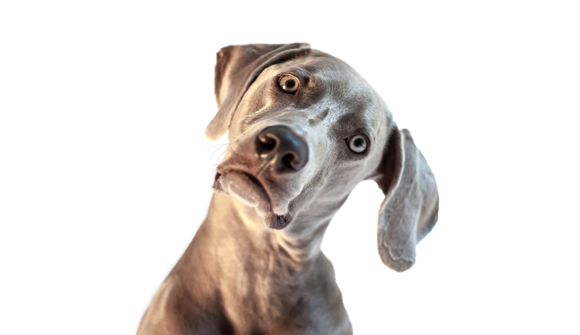 Finally, Congress is doing something about a serious issue on everyone’s mind; they have introduced a bill to ban dog and cat meat from being sold and eaten in the United States.

But wait, isn’t this cultural insensitivity towards those from countries who regularly eat dogs and cats?

China is still the most likely country to see dog or cat meat eaten, even hosting a dog meat festival every year. But lately, the festival has been subjected to protests from people who think the practice of slaughtering dogs for meat is inhumane. Some of the pressure to stop the practice has come from the West, but there are also elements within China who think it is wrong to eat animals regularly kept as pets.

I’m only half kidding about the cultural differences. In Australia, they eat kangaroos, in Iceland, they eat horses, and all over rabbits are regularly consumed. Is America’s culture so superior that we know for certain we have found the right combination of animals to slaughter for meat? Or is culture an appropriate issue to legislate, enshrining the “American way of life” into law?

“We live in a global economy and we live in a very transient society,” [Wayne Pacelle, President of the Humane Society] said. “We need to be morally consistent and ask other countries to act in a way that is consistent with our own policies.”

Apparently, America should force the world to align with its cultural standards for meat consumption.

It is fine to be against the practice of eating cats and dogs, just as many also protest eating pigs, cows, or any other animal not commonly kept as a pet. But this is still ultimately an opinion. It would actually make more logically consistent sense to be for or against the eating of all animals, or none.

But then many people draw a line based on the intelligence of the animal. This means dolphins and chimpanzees are clearly off limits, while fish and chicken are good for munching. But what about those confusing middle ones? Some evidence suggests pigs are smarter than dogs. Can we really say a cat has more intelligence than a cow, or do they simply have more personality–a subjective value judgment?

In America, if someone is eating cats and dogs, that is probably a sign that they are in desperate need, and hungry. So the only people that would be ensnared by such a law would be the extremely poor, those with different cultures, or the mentally ill.

When we treat cats and dogs as property, that means it is already illegal to steal, kill, or eat someone’s family pet. This is not the issue. Nor is the issue if the cat or dog meat shows up on your plate in a restaurant instead of beef; that would clearly be fraud, and whether you agree with the laws or not, would violate meat processing standards. So all the ways in which the eating of cat and dog meat harms more than your emotions are already illegal.

Arbitrary issues like these should not be decided by governments. Otherwise, there is nothing to stop a dominant faction from subjectively banning the slaughter of their favorite animal, as many Indian states have done when it comes to cows.

It is not for governments to make this judgment, it is absolutely up to individuals, and the market. If no one is buying dog meat, then no one will be selling it.

In fact, a larger issue in more urgent need of redress is the cruelty with which common meat animals are treated. In these cases, the government is complicit through their protectionist regulations and false assurances that they are keeping an eye on the processes.

But seriously, how big of a  problem is this really? As cute as they are, shouldn’t people have the freedom to eat cats and dogs if they want? Even though I personally love cats and dogs, and would never want to eat one, I’m not seeing more than a cultural or emotional difference between cows and pigs, versus cats and dogs being eaten.

Bills like this are indicative of a larger political problem; no one is addressing real issues. The politicians introduce bills that make people emotional but don’t really matter significantly. The USA could collapse from the debt of almost $20 trillion, but let’s make sure no one is eating cats and dogs.

America bombs and wages war on entire regions of the globe, with disregard for human lives lost. The hungry innocent victims left in grinding poverty without a home would surely jump at the chance to eat a stray cat or dog, while the politicians who caused their turmoil sit safely in Washington talking from their pedestal about the inhumanity of eating cats and dogs.

If–or when–the dollar crashes and the policies of the U.S. government plunge the world into economic turmoil, we may be singing a different tune on how yummy Mr. Kitty looks. 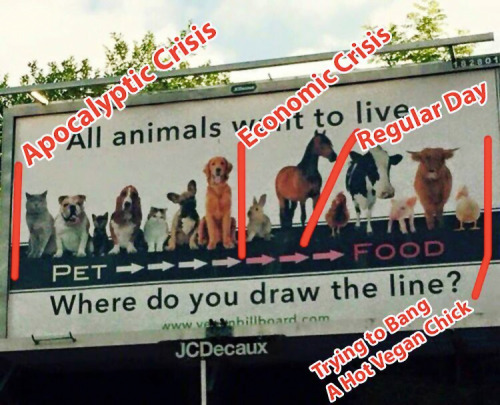