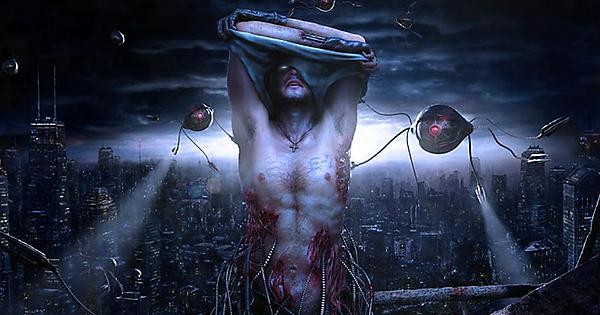 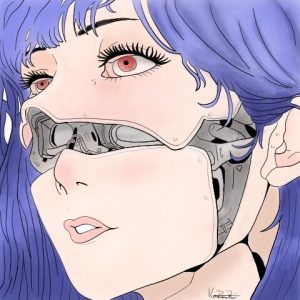 Writing for The Daily Bell, I enjoy access to a large audience and relative editorial/creative freedom, which I’m grateful for. A lot of journalists don’t have very much, or any at all.

I recently wrote a piece titled Exporting LGBTQ+ Propaganda is New-Age Colonialism, which is essentially about the exportation of engineered Western social norms abroad and the moral hazards at play:

“The New Age Conquistadors are here, fighting under a rainbow banner. Previous iterations fought for countries; these ones go to battle for a corporate technocracy…

Everyone understands that the European-style colonialism of the 16th-20th-centuries was exploitative. Just as now, elaborate theories attempted to justify the oppression – bringing enlightenment to the savages, exporting the market economy and democracy, etc.

The modern LGTBQ+++© corporate state version, accordingly, is all the more pernicious because it cloaks itself in humanitarianism.”

The point, which is clear to anyone looking at it with an open mind, was about the immorality of colonial imposition of values on a foreign society — not homophobia, or even “transphobia” (whatever that means).

But cynical social justice people are clinically incapable of reading with an open mind. Hence the inherent risk to certain subsets of publishers.

A blogger (whom we’ll call “Robin” and whom I consider a colleague) writes critically about corporate-sponsored transgenderism/transhumanism (which are ultimately one and the same agenda). Robin recently declined to re-print Exporting LGBTQ+ Propaganda is New-Age Colonialism when I sent it — not because of the content itself, but because of the potential perception of violating leftist orthodoxy, which is cherished by a large subsection of Robin’s audience.

In a sane world, what I wrote would be well-received by the left, which is historically skeptical of the benefits of colonialism in whatever form. Nothing much has changed in that respect, in their stated opposition to colonialism.

But they are notably silent on multinational corporate colonialism, most likely because it never occurred to them. Instead, they maintain a dog-like focus on the past European colonization of the pre-industrial era. Their anachronistic obsession is irrelevant to the modern era; their ideology is stuck in many ways in the past. 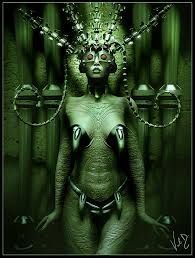 So, my colleague rejected my article on the following grounds, which they explained via email:

“In many regards I really like it.  The third-world creep is particularly good. However, without sussing out the LGB, from the Queer culture, it comes off as slightly homophobic. Though I thoroughly get the ending and find it great support to what is elicited by drag queen story hour, without a note of some sort to clarify… this will be read as homophobia by too many.”

“I would never mock or demean anyone for being gay. Gay people exist and have existed for as long as humans have diddled each other, and I don’t see why anyone should be shamed or ostracized for their sexual orientation. In that sense, I’m ultra-libertarian.

However, I am aware of that potential perception among those comrades in your general ideological vicinity — especially given the very intentional semantic entanglement of the terms (the ‘LGBTQ+++’ grouping), so that criticisms of deranged gender ideology become conflated with [criticisms of] homosexuality.

I can only say that I do not envy your social position, as you have to toe a very fine line among your ideological kin (or those whom you could possibly convert to yours). And that line seems to get finer by the day – just look at what they did to JK Rowling, as one small example, for merely suggesting rapist men shouldn’t be allowed to roam women’s prisons because they ‘identify’ as women.

Luckily for me, at least in this narrow respect, I am by virtue of everything I have published, already a pariah to the illiberal ‘left’ (to the extent ‘left’ is what they can be called when ‘social justice fascist’ would better suit them). I don’t have to worry about placating them, because attempting to do so would be a fool’s errand anyway given what material is already floating around out there with my name on it.

As Tyler Durden said, ‘I am free in all the ways you are not.’

I pray fate will speed the breaking of the dam so that the left can get back to opposing authoritarianism in all its forms, which is, after all, historically its the central conceit and its greatest utilitarian value.

Such is my New Year’s Resolution.

Again, I empathize with the predicament this colleague of mine has landed in, being both a self-described feminist (one whom trans activists would smear as a “trans-exclusionary radical feminist,” or TERF) and a critic of corporate transgenderism. I can only imagine the volume of explanations that Robin has to provide on a daily basis when confronted with charges of “transphobia.”

The ultimate takeaway here is that we have broken strange new ground in the ideological divide in just the past few years. Rapidly transforming societies make for strange bedfellows.

We find ourselves in Brave New World.  So-called “radical feminists” (i.e., ones who believe in that antiquated view that sex and gender differences are real and meaningful) and fundamentalist Christians fight together against a corporate technocracy (with SJW activists as the Stormtroopers) pushing a transhumanist revolution.

And I’ll keep writing about it, even if no outlet publishes my stuff, because:

A.) I don’t need or want any corporate sponsors to censor me;

B.) I’m already effectively canceled on the left/in the mainstream with no path to redemption in their eyes; and

So what are they going to do to me? 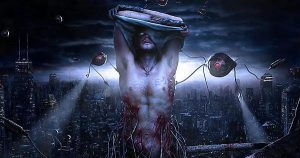 “Another cause,
Heed the call,
Everybody rally ’round
Don’t contemplate if it’s right,