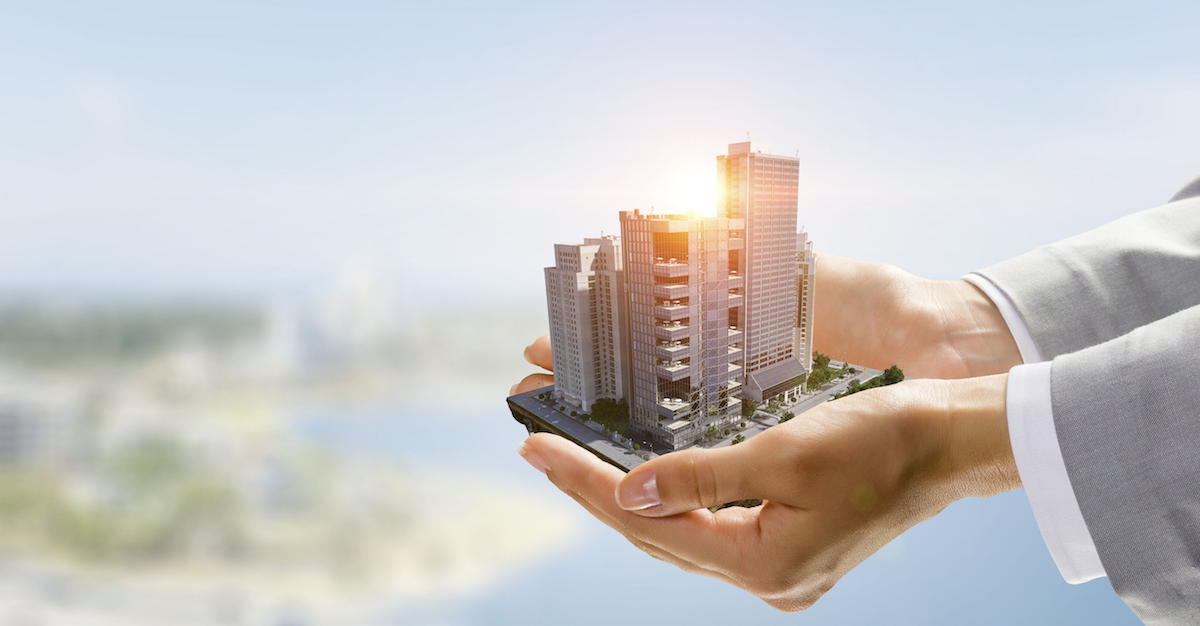 STAFF NEWS & ANALYSIS
Why We Should Be Concerned about Prejudice Toward the Rich
By Dr Rainer Zitelmann - July 21, 2020

I commissioned the world’s first international comparative study into prejudices and stereotypes against the rich. But what, you might ask, is the point of investigating attitudes toward the most affluent members of society? Don’t the rich enjoy a comfortable, privileged life? Of course, they do. The rich have no material worries and are widely admired, but that is just one side of the coin: envy and hostility are the other.

Throughout history, economically successful minorities have often been (and still are) targets of hostility. Anti-Semites, for instance, have repeatedly accused Jewish people of wielding clandestine control of the economy, while Asian-Americans, as we know from academic prejudice research, are discriminated against because of their incomes, which are 40 percent higher than the average white American. In normal times, prejudice largely takes the form of derogatory remarks, but in times of crisis and social upheaval, affluent minorities can easily become the targets of violent attacks. In recent months, there has been a spike in physical assaults and harassment of Asian-Americans. The coronavirus crisis may well be the trigger for such attacks but latent prejudices against Asians existed long before the coronavirus reared its ugly head.

Generalized hostility towards Jews has existed for roughly twenty-five hundred years as, over the centuries, a multitude of images, canards, clichés, prejudices, resentments, and stereotypes of “the Jews” formed. While the triggers and motives for hostility toward Jewish people changed over time according to social developments and the resentments of the groups who propagated anti-Semitism, the images used to stoke anti-Semitism remained fairly consistent. Despite this long-standing hostility toward Jewish people, it was only during times of extreme social upheaval—such as the Black Death pandemic in the Middle Ages or the global economic crisis of the 1930s—that the underlying animosity toward Jewish communities escalated and, in the twentieth century, led to the greatest crime in human history, the Holocaust.

Unfortunately, words don’t stay as words—they become deeds. The only way to stop hateful words becoming hateful actions is to address and combat prejudices, including those that target the rich. Although it is not necessarily common knowledge, even as recently as the twentieth century, the rich have not only been the regular targets of hostility, they have also been persecuted and murdered. There is an unwritten history of mass murders, the victims of which were rich and “privileged” groups in society.

On every continent and in every epoch, the peoples who have excelled in creating wealth have been the victims of some of society’s greatest brutalities. Recent history has seen, in Germany, the holocaust of Jews; in Russia, the pogroms of Kulaks and Jews; in northern Nigeria, the eviction and slaughter of tribesmen; in Indonesia, the killing of near a million overseas Chinese; in China itself, the Red Guard rampages against the productive; in Uganda, the massacre of whites and Indians; in Tanzania, their expropriation and expulsion; in Bangladesh, the murder and confinement of the Biharis.

And as the seventies drew to a close, much of the human wealth and capital of both Cuba and Southeast Asia was relegated to the open seas. Everywhere the horrors and the bodies pile up, in the world’s perennial struggle to rid itself of the menace of riches—of the shopkeepers, the bankers, the merchants, the traders, the entrepreneurs.”

In general, the minorities targeted for genocide were victims of prejudice long before they were singled out for eradication. Typically, they had a long history of being scapegoated for complex social developments that were incomprehensible to the majority of people. During social and economic crises, this long-standing hatred erupted in violent aggression against the scapegoated minorities. Even though a majority of the population was not usually directly involved in the persecutions and mass murders of the scapegoated minorities, the murderers were confident that most would look the other way, preferring to remain ignorant of the barbaric acts taking place around them.

Of course, these are extreme examples. And yet, such genocides have occurred more often than many people would care to admit. In the collective memory, however, many of these events, such as Stalin’s organized campaign of repression and execution against the “kulaks,” which cost the lives of some 530,000 to 600,000 wealthy peasants, have been largely repressed.

Even when persecution has not reached such extremes, general resentment of the rich has been harmful to society. In Sweden in the 1970s, for example, a surge of anti-rich sentiment led to the introduction of extremely high taxes on Sweden’s wealthiest citizens. In a sensational newspaper article at the time, the well-known children’s author Astrid Lindgren calculated that her tax burden had risen to 102 percent. Many rich people left Sweden as a result—including Ingvar Kamprad, the founder of the furniture manufacturer Ikea who emigrated to Switzerland and went on to become the richest man in Europe. During this period, Sweden’s envy-driven tax policy seriously damaged the Swedish economy.

These examples show that prejudices against the rich not only harm the rich, they do serious damage to society as a whole. If people do not understand the real causes of crises and negative events, choosing instead to believe simple explanations and scapegoating the rich, it makes it all the more difficult to find real solutions to very real problems. When economic policy is driven by social envy, this can lead to significant declines in prosperity and prevent sorely needed political and economic reforms. And, in exceptional situations, such as serious economic crises or wars, extreme prejudice can lead to the persecution or even annihilation of the rich—thereby eradicating social systems based on economic freedom and giving rise to repressive systems that actually increase poverty.

It is, therefore, good news for the United States that Americans are far less envious of the rich than are Europeans in countries such as France and Germany. My international study The Rich in Public Opinion analyzed social envy in four countries: the United States, the United Kingdom, France, and Germany. Representative surveys were conducted by Ipsos Mori and provided the data to calculate a Social Envy Coefficient to determine the ratio of enviers and non-enviers in each of the four countries.

The higher the Social Envy Coefficient, the greater the proportion of envious people in a country’s population. In France and Germany, for instance, the social envy coefficients of 1.21 and 0.97 are significantly higher than those in the United States (0.42) and the United Kingdom (0.37). Moreover, the willingness to scapegoat the rich for economic and humanitarian crises is twice as high in Germany (50 percent) as it is in the United States (25 percent).

The study also reveals that younger Americans are far more critical of the rich than are their older compatriots. Even the blunt accusation that rich people are good at making money but are not usually decent people elicits agreement from 40 percent of younger Americans (only 23 percent disagree). Older Americans, however, take a very different view: only 15 percent agree, while 50 percent reject the statement completely.

We should always subject every single aspect of sweeping stereotypes and prejudices against minorities to critical analysis—regardless of which minority they concern. A vast majority of the rich have built their wealth as entrepreneurs, as the annual Forbes rankings of the richest Americans show. Our society needs the rich because it needs entrepreneurs—and fortunately, most Americans know that.

This article was reprinted from National Interest.

Dr Rainer Zitelmann is a historian and sociologist. He is also a world-renowned author, successful businessman and real estate investor. His most recent book, The Power of Capitalism, was released in 2019.