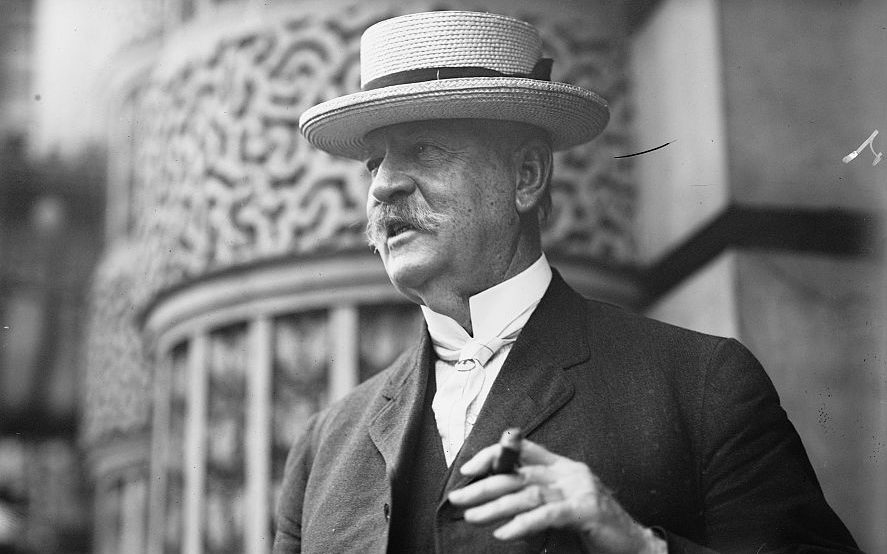 “No taxation without representation!”

That was a popular phrase during the decades leading up to the Revolutionary War. Colonists thought it was unfair to be taxed and subjected to English rule without consent.

Today Washington DC hands down laws and taxes to every one of the 320 million people living in the United States.

And just like under English rule, we are not represented in the federal government.

Now I know what you’re thinking… we have the right to vote for our leaders.

Our votes send Representatives, Senators, and the President to Washington DC. And they represent our interests in government.

US Representatives are elected by the people, split up into districts.

They go to Washington DC and make up the House of Representatives; one half of Congress.

Congress is the entire legislative branch. They write and pass all the laws in the USA.

When America was brand new, each Representative came from a district of about 40,000 people.

But as the US population grew, the number of Reps in Congress was limited to just 435. That meant the number of citizens each member represented grew as well…

Today, Representatives are elected by districts averaging about 713,000 people.

That means our votes for US Representative are about 6% as potent as they were when America was founded.

Our representation in the House of Representatives has been diluted by a factor of 17.

The US Senate makes up the other half of Congress.

Senators are elected by the entire population of each state, with a simple majority-wins vote.

Until 1913, Senators were elected by each state legislature.

Every state has its own Congress, mirroring the US system. You vote for state Representatives and state Senators and they run the state government.

So the citizens controlled the US House of Representatives by directly voting for who would represent them from their district.

And state governments controlled the US Senate by the state legislatures voting for who would represent the state in the federal government.

Of course, the people still elected the state Senators and state Reps who then elected US Senators.

But in 1913, the 17th Amendment allowed popular vote in each state to elect US Senators. So it became a state-wide race, just like Governor.

Sounds like this gives the people more voice in the federal government… but it actually gave us way WAY less of a say.

Let’s use Louisiana as an example…

Louisiana has a total of 105 state Representatives. Each state Rep is elected by a district of about 45,000 people.

39 state Senators are elected by districts of about 120,000 people each.

The entire population of Louisiana is about 4.7 million.

It counts 105x more than your vote for US Senator.

It matters 39x more than your vote for US Senator.

But imagine if the state Reps still chose the US Senator…

And your state Senator’s vote accounts for 1 out of 39 total Senators.

Remember, your vote for state Rep and state Senate actually matter… in these small districts you have 105x and 39x more power than in a state-wide race.

So compared to the US Senate race, your vote has a MUCH higher probability of influencing 2 seats out of the 144 member legislature (39 Senators + 105 Reps).

If both your choices get elected, you have chosen 1.4% of the state legislators who will choose your US Senator.

But your vote for US Senate in the state-wide race gives you just .00002% say in who gets elected US Senator.

If both your choices for state Rep and state Senate get elected, you have 70,000 times more control over who gets elected US Senator.

But what if neither of your choices for state Rep and Senate gets elected?

Which is statistically equal to your .00002% say you have right now.

You have a 100% chance of having no voice in the current system.

But when state legislators elected US Senators, you had a much better shot at having some voice in the decision. And when you got that voice, it counted for so much more.

You could say it was the beginning of a new United States of America… which hardly resembled the old structure.

It was the beginning of taxation without representation… The complete reversal of everything Americans fought for and achieved during the American Revolution.

It began the era of the American Empire. A centralized government, large enough to do whatever it wanted without restraint.

Too large for the people to control through representative democracy.

We still have a chance to be represented in state governments. But secession is a topic for another day…