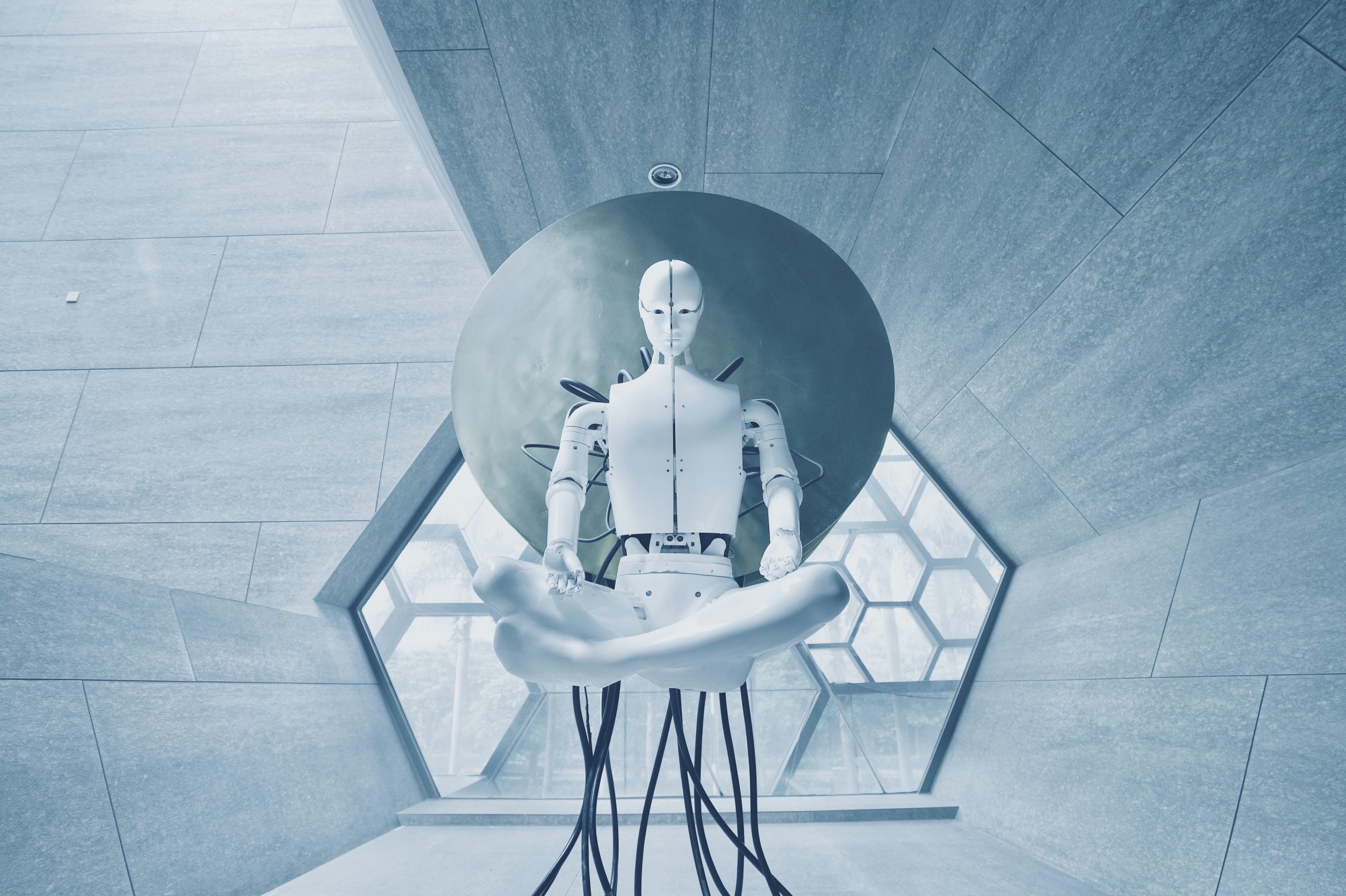 Here’s a thought experiment: you own a factory, which you operate for the sole purpose of enriching yourself.

What do you do with old equipment after its usefulness expires, when you purchase new, more efficient tech? Do you cling to it with a sentimental attachment?

Or, out of practicality, do you ship it off to the proverbial glue factory, like the ruling pigs in Animal Farm literally did to Boxer the horse when he became too old to work – even after all he had done for the farm?

Klaus Schwab’s eugenicist lieutenant, Yuval Noah Harari – the Himmler to his Hitler – said the quiet part out loud in a recent TED interview.

“People realize — and they’re correct in thinking that — that, ‘The future doesn’t need me. You have all these smart people in California and in New York and in Beijing, and they are planning this amazing future with artificial intelligence and bio-engineering and in global connectivity and whatnot, and they don’t need me.'”

Listen to the interview in its entirety and note how often Harari, unprompted, compares humans to animals – monkeys, cows, etc.

The elites view us as an industrial resource, not peer citizens

“If you go back to the middle of the 20th century — and it doesn’t matter if you’re in the United States with Roosevelt, or if you’re in Germany with Hitler, or even in the USSR with Stalin — and you think about building the future, then your building materials are those millions of people who are working hard in the factories, in the farms, the soldiers. You need them. You don’t have any kind of future without them.”

And here we arrive at the crux of the issue: we’re outdated machinery in their eyes.

“Now, fast forward to the early 21st century when we just don’t need the vast majority of the population because the future is about developing more and more sophisticated technology, like artificial intelligence [and] bioengineering.”

Harari explains that your only utility to the technocracy now is as a data reservoir:

“Most people don’t contribute anything to [artificial intelligence and bioengineering], except perhaps for their data, and whatever people are still doing which is useful, these technologies increasingly will make redundant and will make it possible to replace the people.”

The elites view themselves as Gods, bestowing and extinguishing life at will

The unelected WEF technocrats have anointed themselves transhuman demigods and bestowed upon themselves the concomitant ultimate power:

This is the megalomaniacal God Complex come to full fruition. This is unchecked ego, free of the constraints of the superego.

People like Harari are so insidious and dangerous because, when he goes to sleep at night, it’s entirely possible that his conscience probably doesn’t bother him at all.

He’s not necessarily an evil, sociopathic genius. He possibly, by means of whatever rationalization methods required, genuinely believes it’s his inherent right to assume moral authority over humanity as a whole, and that the technetronic hellscape he’s inventing is morally correct.

Who could tell Harari otherwise? After all, who is a mere mortal to tell God, His Creator and superior, that He’s wrong?

Given how the ruling class treats its serfs now, what treatment can we in the working class look forward to when the corporate technocracy no longer requires our labor at all?

The job-automation revolution is already in full swing.

Midwestern fast-food chain White Castle is outsourcing some of its jobs to robots.
The hamburger chain announced plans this week to install Miso Robotics’ “Flippy 2” in 100 locations.

It’s not just going to be the fast food industry workforce that gets replaced by robots – in due time, it’ll be truckers, customer service reps, and accountants.

The ruling class, headed up by Klaus Schwab and advised by the likes of Bill Gates, has a solution: eradication of what it considers the “surplus population” – the eating, shitting, fucking hordes of useless humans it no longer needs.

They’re obsessed with curbing population growth and, beyond that, dramatically cutting down the population.

“Now, we put out a lot of carbon dioxide every year — over 26 billion tons… And somehow, we have to make changes that will bring that down to zero… This equation has four factors, a little bit of multiplication.”

“So you’ve got a thing on the left, CO2, that you want to get to zero, and that’s going to be based on the number of people, the services each person is using on average, the energy, on average, for each service, and the CO2 being put out per unit of energy. So let’s look at each one of these, and see how we can get this down to zero. Probably, one of these numbers is going to have to get pretty near to zero.”

[cuts to a frame of people, audience laughs uproariously]

“The world today has 6.8 billion people. That’s headed up to about nine billion. Now, if we do a really great job on new vaccines*, health care, reproductive health services, we could lower that.”

(*How interesting that Gates cites “vaccines” as one tool to control population. Might, perchance, he reference vaccine side effects impacting the female reproductive system that even the corporate media now acknowledges? )

Get yourself and your loved ones off of their technetronic plantation and join a parallel economy/society. For now, you’re free. But when the walls close in, how can you gamble your survival on the benevolence of technocrats who openly advocate for your death?