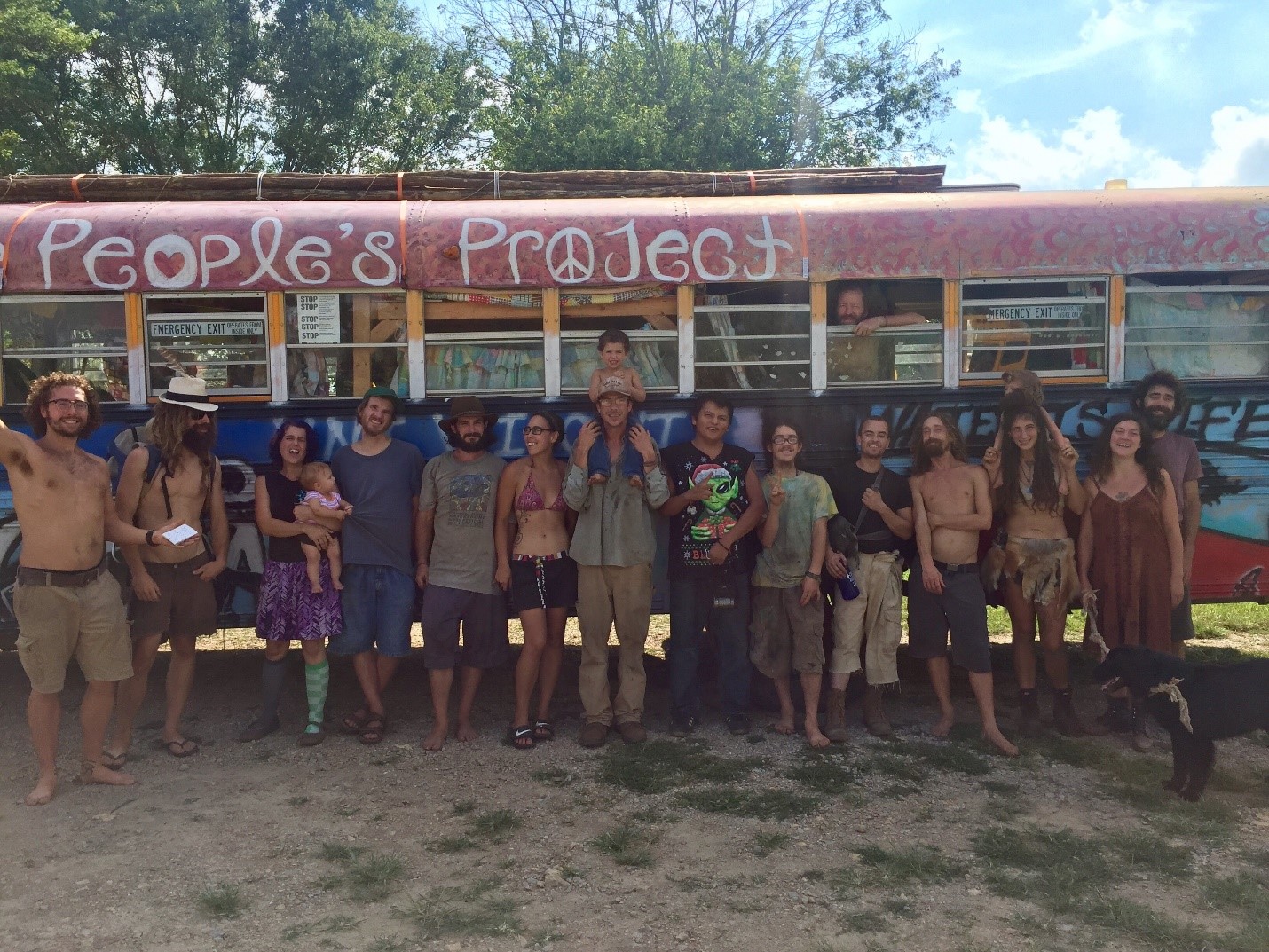 STAFF NEWS & ANALYSIS
Young Idealists Go Off the Grid, Get Smeared as Bigots in a ‘Cult’
By Ben Bartee - July 21, 2021

No matter how you slice the pie, nor whatever ideological analytical slant you apply, the modern Western lifestyle is a cancerous hodgepodge of mindless consumerism, performative social virtue signaling, public school indoctrination, and innumerable environmental toxins found in everything from Maybe She’s Born With It Maybelline© cosmetics to hydrogenated soybean oil-laden Funyuns© chips – all of which conspire to rip to shreds the fabric of society.

The great struggle of the 21st century is not kinetic but rather spiritual warfare: the People vs. the Corporate State.

A group of young idealists banded together to do something about it, forming a non-partisan Tennessee hills commune based on subsistence farming, appreciation of nature’s beauty, and mutual aid. 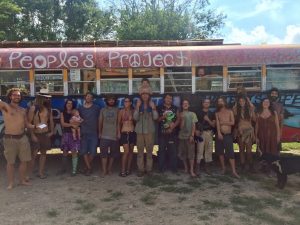 “Free land for free people” is the essential ethos of The Garden, as articulated by one resident with the pseudonym “Tree.”

Predictably, the “lifestyle journalists” at Vice News got ahold of the story and distorted it from an objective accounting of an interesting alternative lifestyle into a fact-free smear job against “transphobic,” racist Q-Anon supporters.

Enter the cringe – yet illuminating – Vice “News” piece titled “Cult or Commune: Inside ‘the Garden’,” the penultimate odyssey into the diseased minds of online social justice activists.

At 00:35 into the mini-documentary, an obese, pasty self-identified “transgender” Brooklyn SJW woman named Milo (using the TikTok handle @DirtyHumanTwunk) — who, incidentally, has never been to The Garden — appears to “debunk” The Garden by labeling its members “fucking QAnoners.” 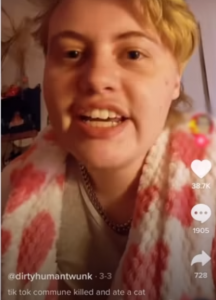 “It’s very sus,” the woman who self-identifies as a transgender man says.

At 06:33, as evidence of The Garden’s “right-wing” QAnon beliefs, Vice plays a clip from one member on TikTok in which she states that “people believe the government more than they believe themselves.”

Advocating self-reliance and self-assuredness is, of course, blasphemy to the corporate state – hence the Vice hatchet-job.

Of course, as anyone familiar with Vice’s modus operandi predicted what was coming next… the hammer drops at the 12-minute mark: the hippies on the commune,  Milo explains, are somehow virulent racists – “especially since they’re from Tennessee,” she adds gratuitously in an obscene inversion of reality.

The evidence of The Garden’s racism? A scarecrow which, if you contort your imagination into a pretzel, somehow resembles a black person: 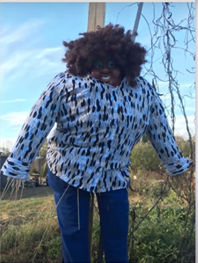 Of course, right on cue like a German train pulling into station, Milo the self-identified “transgender” woman who “exposed” the “cult” – all, as she admits in the Vice piece, in the service of gaining TikTok followers for herself – unironically plays the world’s smallest violin on her own behalf as the bully transfigures herself into the victim:

In the end, Milo got what she wanted. The Garden is now closed to the public due to the threats and harassment that she cheerleaded via TikTok.

“I don’t know if the garden is going to be back open… I don’t know if things will ever be the same. We were trying to share… with the world and that’s the reaction we got… ‘we want to shut you down.’… ‘don’t be growing food… don’t be bringing people together… fuck that… we’re gonna tear you down…. So, the garden’s closed.”

In the mini-documentary’s conclusion, the Brooklyn woman who self-identifies as a “transgender” man celebrates The Garden’s closure. However, again, very predictably, just getting the commune shut down isn’t good enough; she wants “accountability” (notorious SJW buzzword) for… the vaguely defined racist or transphobic transgressions they committed or something:

“I’m definitely glad that the Garden is no longer open… however, they need accountability not only for what they’ve done in the past but for all the danger that they could have put people in in the present … I feel like I’ve done a lot… which was… to get this place kind of closed down, which it basically is.”

The basic takeaway — aside from lamenting the destruction of another promising subculture under the guise of fighting “systemic racism” or “transphobia” or any number of imaginary hobgoblins – is that escaping the grip of these neoliberal totalitarians becomes harder and harder by the day, even for refugees who go off-grid in a remote stretch of land in the rural Tennessee hills.

Ben Bartee is a Bangkok-based American journalist with opposable thumbs. Via his blog, Armageddon Prose, subscribe to get his free stuff, contact him, or offer a token of financial support.