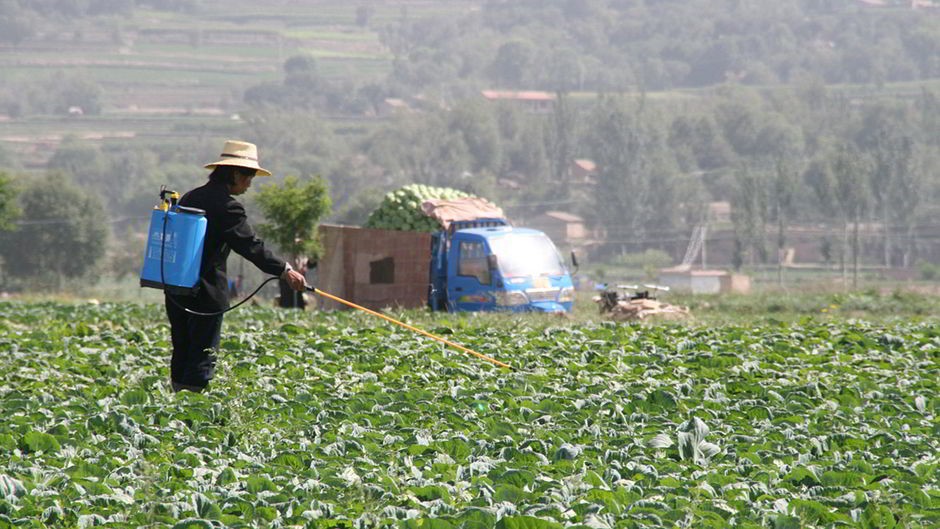 Welcome to Techno-Hell. This is not Kansas – or Oregon, or New Jersey — anymore.

While the flavor of future human enslavement is up for speculation, what is definitively true is that — unless we reverse course, to look back into nature and into ourselves at the individual and community level — we are careening, on this rock, through space, at breakneck speed towards global technocracy.

If you’ve been paying attention, Western leaders have, since the outbreak of COVID-19, expressed deep admiration for the Chinese Communist Party’s social control policies to keep its population in check.

“There’s a level of admiration I actually have for China. Their basic dictatorship is actually allowing them to turn their economy around on a dime.”

“The Great Reset will require us to integrate all stakeholders of global society into a community of common interest, purpose and action… You will own nothing and you will be happy.”

Self-appointed First Medical Officer of the ruling class Bill Gates (no medical degree) opines on all the things the Chinese government does right in steamrolling human rights:

“China did a lot of things right at the beginning [of the pandemic], like any country where a virus first shows up.”

What measures is Gates referring to exactly that China “got right”? For starters, mandatory quarantine camps for all! So liberal, so loving:

“Despite having recovered from [COVID-19] and been given the all-clear, the 30-year-old lawyer said she was forced into a makeshift quarantine center at a technology park — putting her at risk of cross-infection with hundreds of other patients warehoused in the bare-bones facility… Wang’s involuntary relocation to the center was part of escalating government efforts to contain the spread of the virus.”

What Horrors Can We Expect in Techno-Hell?

Human imagination – and beyond – is the limit of the nearly unpredictable transformations to life on Earth that we will experience in the coming decades.

Here is a small sampling, a mere appetizer: 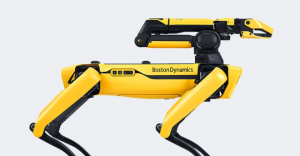 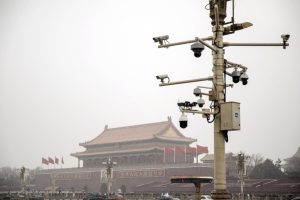 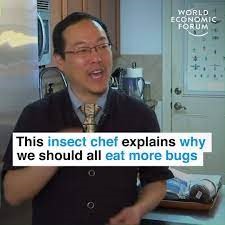 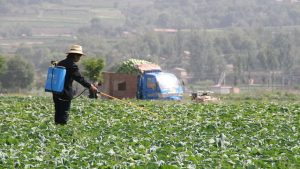 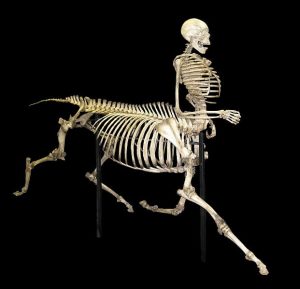 Politics isn’t about marginal tax rates anymore. There is no left vs. right. It’s about the hell the elites are currently attempting to plunge us into and the struggle of the people to just tread water.

Pharma State to Peasants: ‘Take Your Soma and Back to Sleep, Sweetheart’

If it seems like your neighbors (and, honestly, maybe you yourself) are a tad more mentally ill than in bygone eras, your intuition serves you right, especially concerning very particular demographics.

When it all gets to be too much:

“The greatest care is taken to prevent you from loving anyone too much. There’s no such thing as a divided allegiance; you’re so conditioned that you can’t help doing what you ought to do. And what you ought to do is on the whole so pleasant, so many of the natural impulses are allowed free play, that there really aren’t any temptations to resist. And if ever, by some unlucky chance, anything unpleasant should somehow happen, why, there’s always soma to give you a holiday from the facts.” 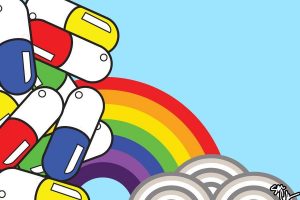 More than 37 million Americans take pharmaceutical antidepressants — otherwise known in speculative fiction as soma – in attempts to cope with the desolation of modern life.

Only We Can Save Ourselves From Techno-Hell

Lest you think there is a benevolent, democratically-elected comic book hero waiting in the wings to swoop in to rescue us, you have gravely misplaced your hopes.

The only answer is ourselves. As the legendary fictional character Howard Beale in the Network put it:

“If you want the truth… Go to God! Go to your gurus! Go to yourselves! Because that’s the only place you’re ever going to find any real truth.”

Nature calls us to reconnect with our primal, forgotten selves — and so back to nature we must return, to our spiritual roots. Go to your gurus, go to yourselves. There is only hell – in varying manifestations — waiting for you in civilization.

In this period, where we may have to lay low through a mini-dark ages, there are some strategies to keep in mind.