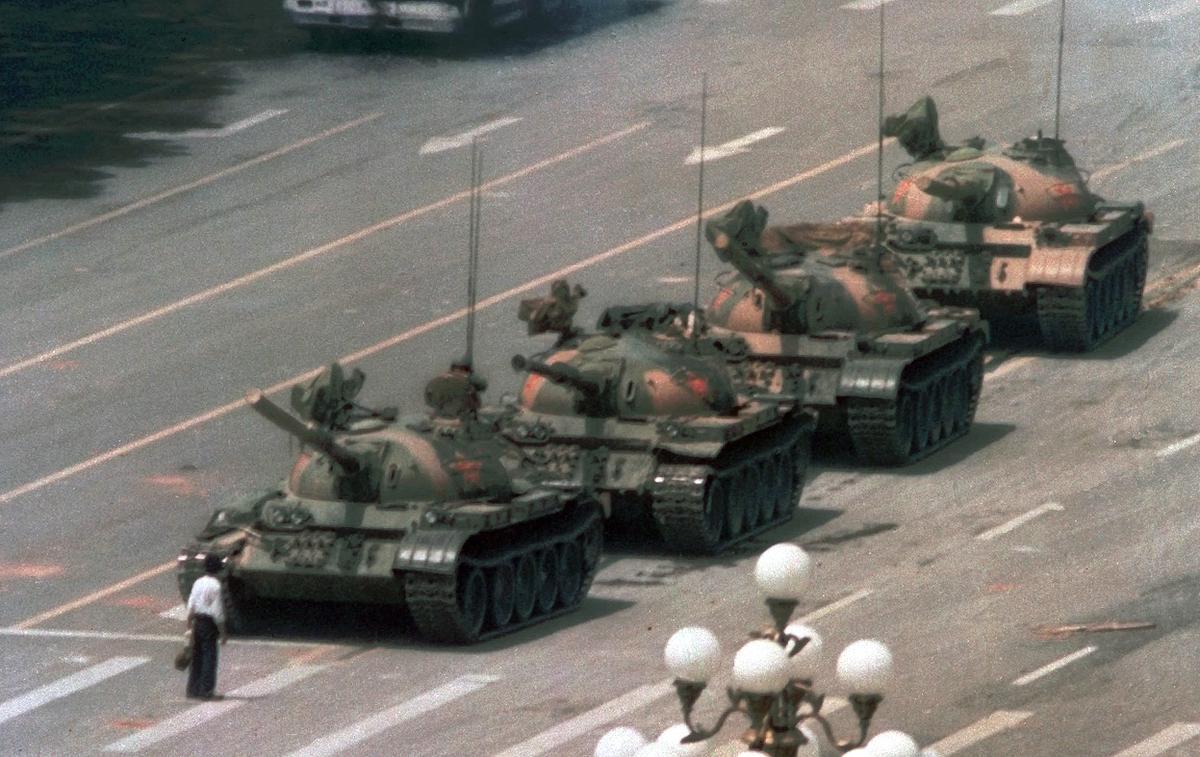 STAFF NEWS & ANALYSIS
How Facebook is Helping China Become a Dystopian Nightmare
By The Daily Bell Staff - May 30, 2017

The population will also have the chance to review and affect their neighbors’ and acquaintances’ scores. They will be ranked to decide who gets what privileges, and who must remain on the outer periphery of society. What citizens of China say on the internet and in relation to the Chinese government will influence the scores, creating a stratified society with the “perfect citizen” on top–decided of course by the ruling Chinese Communist Party.

The score will be contained in information found on ID cards citizens must carry. Some citizens who renew their ID’s are finding that they must submit a sample of their DNA to the central database that China is building to keep further track of their citizens. Over 44 million samples have already been collected. The Chinese government claims it is for crime-fighting purposes. But many forced to give samples have committed no crime.

China also strictly limits its internet with a firewall that blocks whatever the government does not want people to see. Facebook, Instagram, and other social media websites have been blocked for years by the Chinese government, afraid the citizens will use social media sites to organize protests in opposition to the Communist Party.

China maintains control through strict laws against freedom of the press and freedom of speech which helps them revise history. China even made it illegal to speak out against the “heroes and martyrs” of China and the communist party. Already, events like the massacre at Tiananmen Square are viewed with confusion and misunderstanding by younger generations. But now you could end up legally liable for just challenging the historical narrative told by the government.

Zuckerberg has been sucking up to the Chinese government ever since they blocked Facebook in 2009. He has learned Mandarin in order to give some of his amazing speeches in China and even took a jog through a smog cloud last year for a photo op which included a Mao portrait in the background.

Zuckerberg has said, “You can’t have a mission to want to connect everyone in the world and leave out the biggest country.”

Zuckerberg also directly indicated his intentions by meeting with the Chinese Internet Czar and showing off his collection of Chinese propaganda and speeches by President Xi Jinping. Oh and he just happened to have Jinping’s book on his desk during the meeting (making him not just an insufferable kiss-ass but an obvious one too).

So should we really believe that Facebook made a mistake when they rejected a Hong Kong man’s controversial Facebook profile picture? (Facebook is not blocked in Hong Kong).

Facebook has apologised for “mistakenly” banning the use of a temporary profile picture frame commemorating the 1989 Tiananmen Square Massacre.

Facebook’s picture frame function allows users to change their profile photos in support of a cause. The frame in question carries messages calling for justice for Tiananmen protesters and an end to the “dictatorial regime” in China…

He said he received a notification within 24 hours saying that his design was rejected, on the basis that it fails to meet the company’s terms and policies. Facebook said the frame “belittles, threatens or attacks a particular person, legal entity, nationality or group.”

Fung then submitted on Saturday afternoon another frame showing a candle and the text “Don’t forget June 4,” hoping that Facebook would approve it. It was still under review at the time of publication.

Oops, Facebook later said, it was totally just a little mistake that they supported a murderous government and suppressed activists wishing to draw attention to horrible human rights abuses.

Under strict censorship laws, the Chinese government does not allow any discussion of the 1989 Tiananmen Square Massacre in books. China also blocks online searches and discussions of the brutal crackdown that killed an estimated 1,000 students protesting the ruling Communist Party’s human rights abuses.

And now, the Chinese government is preparing for the 28th anniversary of the massacre on June 4th by placing many activists under house arrest and warning others not to speak out.

Facebook seems only too happy to help them in the effort of stamping out that dark mark on China’s history.

People may not entirely know the extent of Facebook’s data gathering on users. It is much more than simply advertising to you based on recent Google searches, and figuring out your social circles to suggest friends. Facebook has algorithms which put together entire files on people that can be tailored to sell to an insurance company, an employer, or perhaps even the government.

It seems that China is wary of Facebook being used as a tool to organize dissent, and protest their strict Orwellian rules. But perhaps Xi Jinping is just playing hard to get. Zuckerberg will clearly have no problem altering Facebook in China to benefit the communist regime. With just a few tweaks, it will fit right into the Chinese government’s plan to turn China into an exact replica of the society depicted in 1984.

Zuckerberg is likely busy right now planning out exactly how he can help the regime implement their social credit policy–there’s no one better for the job! Maybe he’ll open up Facebook reviews for each citizen’s profile, to streamline the process of ratting out your neighbors to the government.

He will be able to hand deliver the files on every citizen who uses Facebook to the Chinese government, revealing everything about them. It will be in Zuckerberg’s hands which Chinese citizens are oppressed and ostracized from Chinese society, and which ones are rewarded.

All the interest Zuckerberg has shown in Chinese propaganda, speeches, and leaders is simply him doing the proper research to understand how to best offer his products and services to dictators.